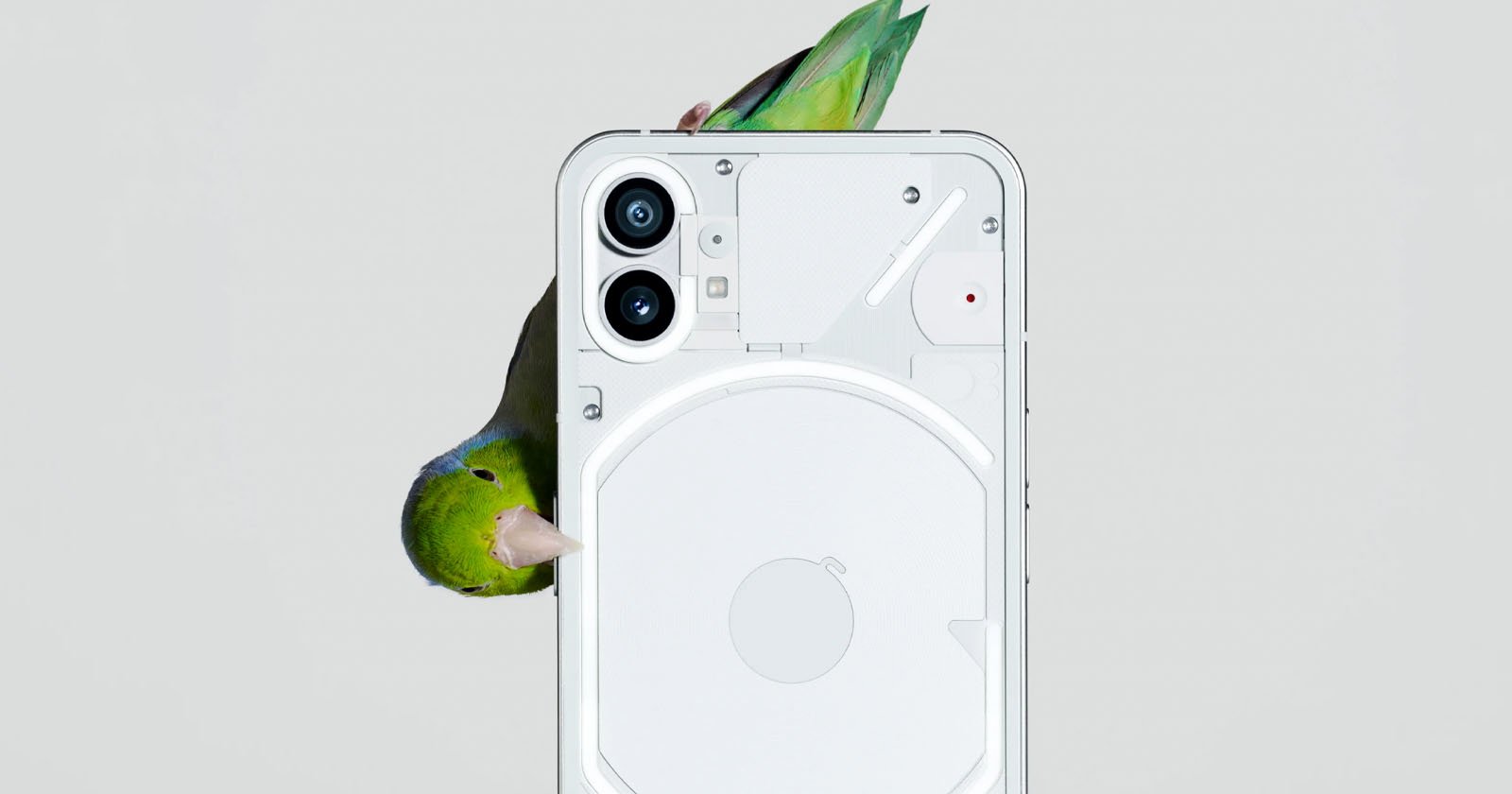 In what can only be described as a miraculous feat of marketing, the Nothing Phone has secured more than 175,000 pre-orders (and climbing) despite the company releasing next to no hardware details nor even showing the front of the smartphone.

Nothing, which was founded by former One Plus co-creator Carl Pei, has created enough hype for a smartphone no one knows anything about to secure a huge number of pre-orders. Despite only allowing a select number of media outlets to show the rear of the phone and releasing no other details, the desire for Nothing’s forthcoming smartphone is reaching a fever pitch.

On June 26, Pei tweeted that more than 100,000 people had pre-ordered the Nothing Phone and now three days later Digital Camera World reports that number ballooned to beyond 175,000 and is now closing in on 200,000.

Those pre-order numbers don’t even tell the full story of the interest. Pei’s model asks those interested in buying the phone to first sign up for an email notification of when the phone can be pre-ordered and only a select number of those people receive an invite that will allow them to place a non-refundable $25 deposit to actually secure a device. That means that there are likely are more people waiting to put down money to pre-order the phone than the numbers currently represent, and also that even before releasing a vast majority of the information on the coming device, Nothing has secured more than $4.3 million in pre-order deposits.

On June 24, Pei also revealed that more than 350,000 people had downloaded the Nothing OS Launcher beta, an early look at the Nothing phone’s operating system called Nothing OS. It is billed as a near-stock Android experience that has no ads, no suggested apps, and is built on a simple customizable home screen.

Crazy that 350k+ of you have downloaded the Nothing OS Launcher beta… ?

Other than the beta operating system experience, which is no doubt only a slice of how it will actually operate when it launches, the only thing most prospective buyers know about the phone is how the rear of the device looks and how its unique notification light system works. YouTuber Marques Brownlee recently published a short video that shows how Nothing is providing a customizable notification system based on illuminating LEDs and sounds.

The marketing machine that is Carl Pei can clearly not be underestimated. As One Plus dips in popularity among enthusiasts, Pei’s new company is clearly poised to take advantage.