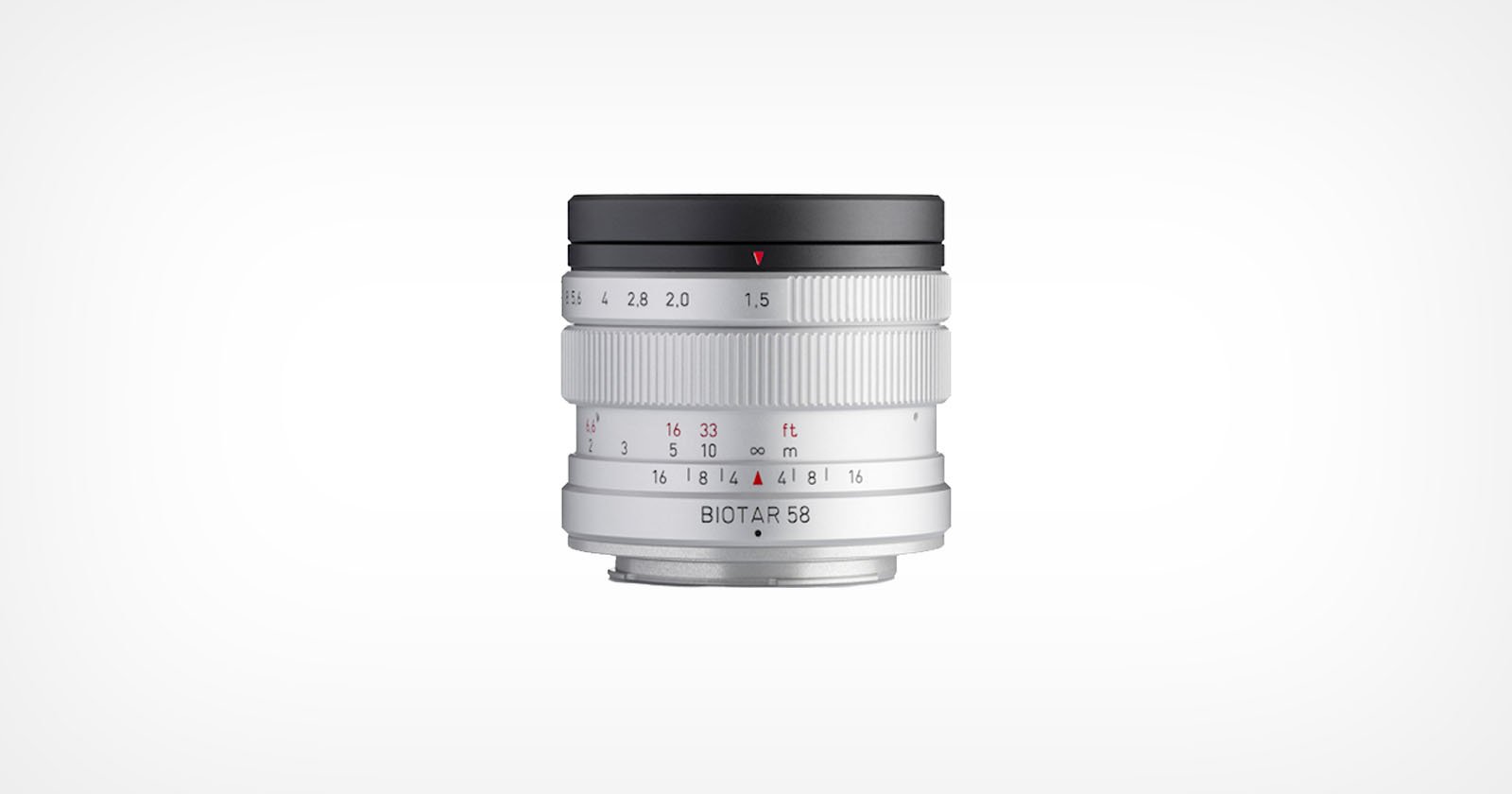 Meyer Optik Gorlitz has announced the Biotar 58mm f/1. 5 II, a new edition of a lens that was originally released in the 1930s, was made available for 25 years, and was the longest and best-selling Biotar lens ever.

Meyer Optik Gorlitz is a German manufacturer of camera lenses that was founded originally in 1896, though its more recent history has been a bit rocky: it has been disgraced, purchased, and reborn all in the last decade. The company, which was spun off, liquidated, and then resold in between 1990 and 2014, failed to deliver on a wildly successful Kickstarter campaign. But in August of 2021, the company reformed as an independent brand and in its own words, became “a real company again.”.

Meyer Opk Gorlitz states that the new lens is in keeping with that heritage and still retains the same imaging qualities and charm as the original, but it has been upgraded for modern cameras. Meyer Optik Gorlitz says that it has been significantly improved in terms of light intensity, sharpness, and contrast without removing the characteristics of the original that were so highly sought after nearly a century ago.

The original lens from the 1930s was fast, but the new lens is faster. The first Biotar 58mm was an f/2, but Meyer Optik Gorlitz says that after redesigning the optics it was able to increase that to f/1. 5, making it the fastest Biotar ever made and the fatest lens in the company’s lineup.

” Biotars are known for having great bokeh options and a creamier image appearance, as well as harmonious focus gradients and sharpness. The company explained that swirls of light circles (also known as ‘Swirly Bokeh’) can be made in the out-of focus area by using the correct settings. This helps to emphasize the main subject. The captured light points in the middle of the photo appear round and then take on an elliptical form towards the edges of the picture (also known as ‘cat eyes’). The Biotar 58mm f/1. 5 II is already characterized by high image sharpness at open aperture and at the same time delivers the beautiful effects in the out-of-focus area of the image.”

At the same time, Meyer Optik Gorlitz says the Biotar 58mm f/1. 5 II performs well in challenging lighting situations and images display little to no color fringing even when subjects are strongly backlit. The company adds that it works well in low light thanks to its fast aperture. Taken together, the lens is touted as ideal for a variety of photo and video applications.

The Biotar 58mm f/1. 5 II uses a 14-bladed silent and stepless aperture system, features a 52mm filter diameter, and has a minimum focusing distance of 0. 7 meters (about 28 inches). It is not known what the optical structure of the lens looks like.

Below are a few sample images taken with the lens, provided by Meyer Optik Gorlitz: 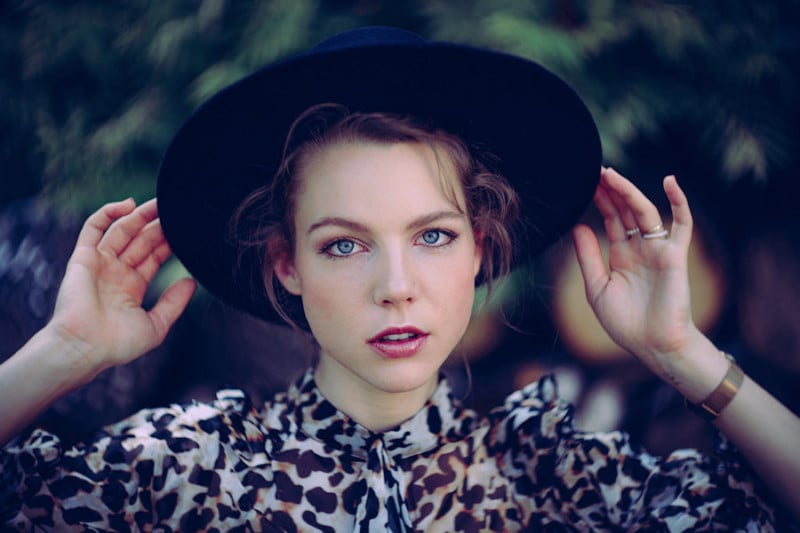 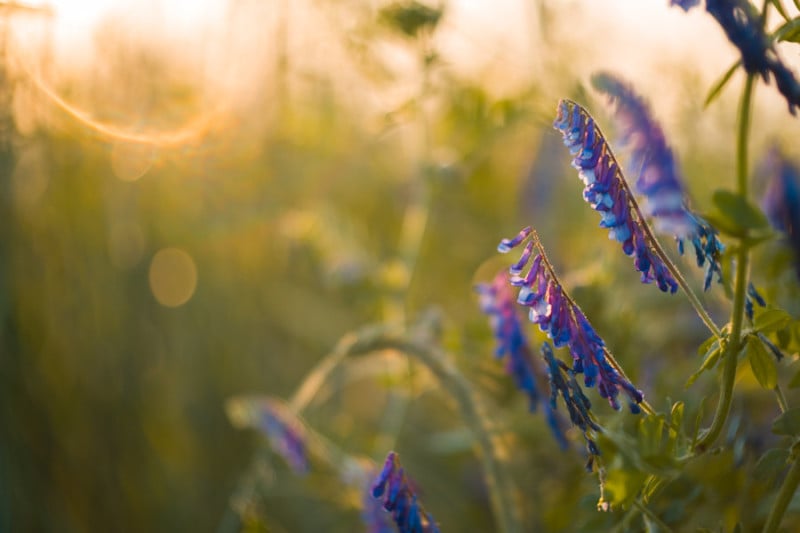