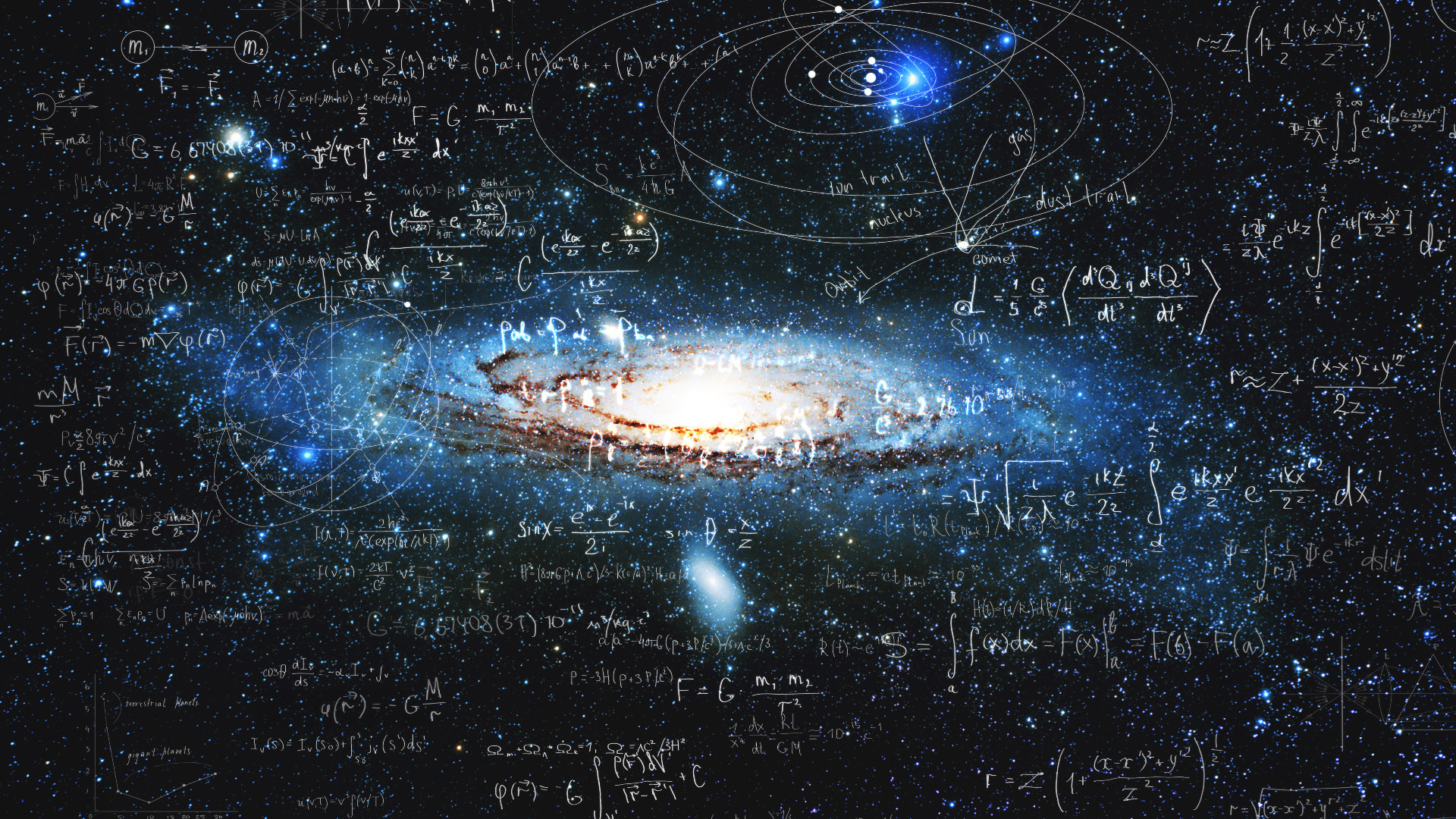 The laws of physics do not exist, a theoretical physicist named Sankar Das Sarma argues in a new column published by New Scientist. While we define the laws as the “ultimate laws” of our universe, Sarma says they are merely working descriptions, and that they are nothing more than mathematical equations that match with parts of nature.

This column is part New Scientist ‘s special monthly newsletter, which offers insight from experts in different areas. This particular column is interesting for a number of reasons, not to mention the fact that a theoretical physicist, somehow who literally studies the physics of our universe for a living, is arguing against our most basic laws of physics.

While many scientists believe in these laws as the most absolute and ultimate laws of our universe, Sarma says he believes they do not exist, and that without viewing them as absolutes, the study of physics is actually much better off. But how exactly do you approach something like this? How do you prove that the laws of physics don’t actually exist?

Well, according to Sarma, the laws of physics as we view them are just mathematical equations, we have created to help define certain parts of nature. After all, the reason that we call it theoretical physics, is because it’s all based on theory and equations. As we strive to prove that these laws exist, really all we’re doing is unraveling more detail about how the universe works.

Think of it like this, we already have what we believe to be a good and reasonable idea of how our universe works, how galaxies form, how stars die, etc. We are slowly learning more about these parts of our universe as we explore more of the early universe, dying stars and more with sophisticated equipment such the James Webb satellite telescope ,.

Sarma believes it’s better to think of the laws of Physics as layers on top of each other. As we learn more about the physics of our universe, we’re slowly peeling away more layers, but those layers are infinite. We have more layers to uncover, so there’s always more we can learn about the universe.

It’s an intriguing proposition and one that you might not expect to come from someone like Sarma, who has dedicated his work to studying how our universe works. If he is right, scientists might begin to see these laws of physics as layers rather than absolute rules. This could allow us to discover new insights about the universe at the end.

Some say it’s possible that we live in a simulation, which would make all of this moot.

The post The laws of physics don’t actually exist, according to this physicist appeared first on BGR.