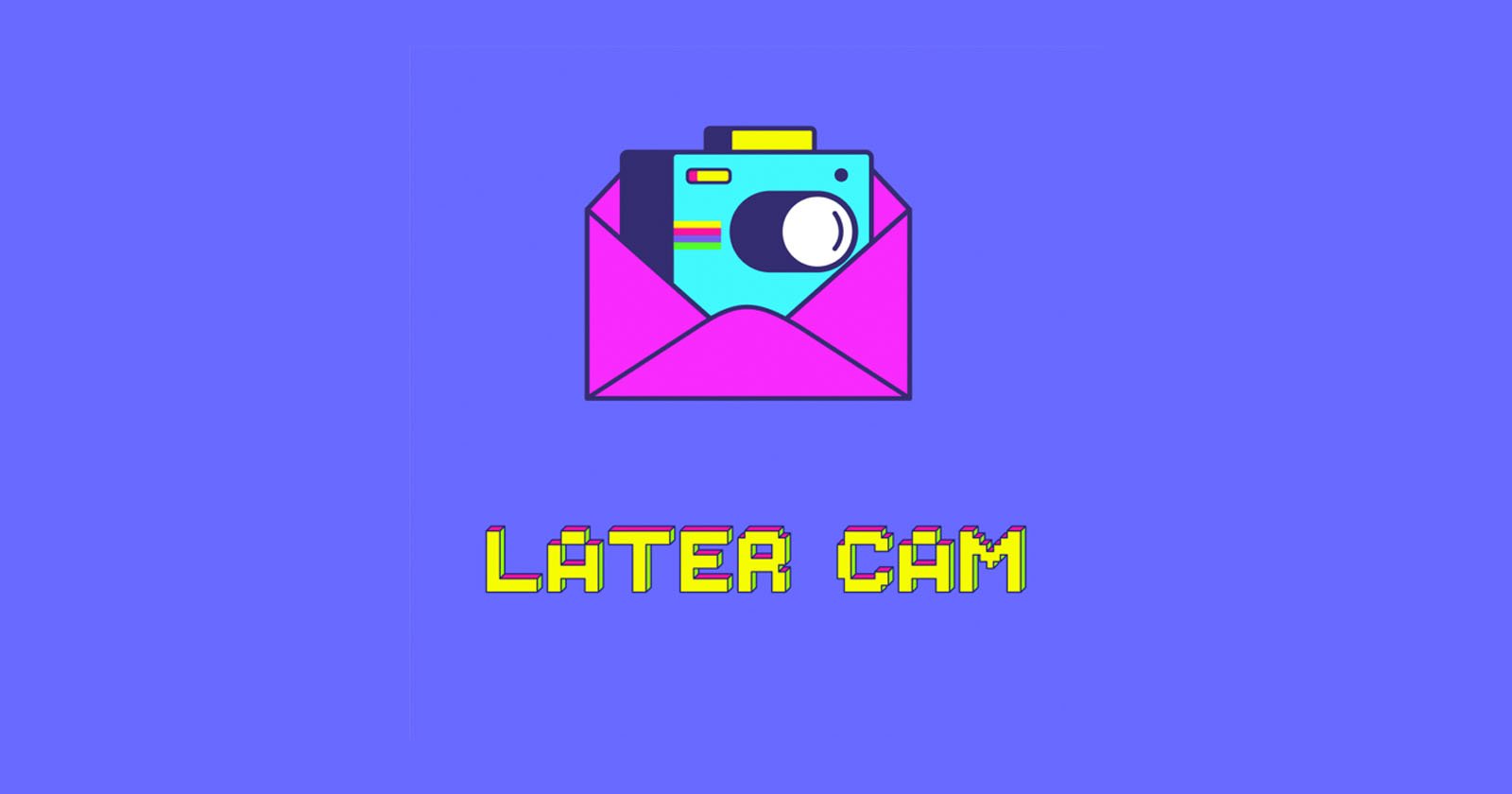 Later Cam is a new app that is designed to bring the idea of retro analog photography to the smartphone by featuring a disposable camera interface that lets users take 27 pictures and then delivers prints of those one-take photos back to them.

Later Cam shares many similarities with Dispo’s photo-sharing app. It had a similar goal, rooted in nostalgia for an analog camera. The app exploded in popularity based on its main feature, which only let users see the photos they took 24 hours after. Last year, Dispo went through some troubles as its founder David Dobrik left the company amid controversy.

Later Cam is a step beyond Dispo. It doesn’t allow users to view the images, but instead allows them to email the photos to “development”. This effectively turns a smartphone into a disposable camera that can be used for photo editing.

According to TechCrunch, users can pick a “disposable camera” style in the Later Cam app through the “Digital Disposable” mode, then take up to 27 photos.

Like an old-school disposable camera, the user does not get to see previews of the pictures after taking them and the app does not feature any editing software or the option for do-overs.

However, you can choose to shoot photos with the full-screen or old-school viewfinder. You can also switch between lenses and turn on or off the flash.

Users can invite friends using the party cam feature. They will need to send them a link for the shared camera. Friends can install the app through that link and take photos of an event with a collective limit of 27 photos.

Later Cam will show the total number of photos taken by users through an interface similar to a disposable camera.

Users cannot see the “developed” digital images until three days after the the app’s camera is “full” and they have taken all 27 photos. People can opt to use the “develop early” option to see the photos before they finish the reel, but then they will lose the unused slots in that camera.

Paying customers can have the photos printed and delivered to their home within one week. Later Cam charges $3. 99 for five photos, $5. 99 for 10, $8. 99 for 17 and $12. 99 to have all 27 printed, which is competitively priced compared to actual disposable camera rates today.

The service is also available as a wedding package where guests can snap up to 270 photos for $149.

In a promo video, Later Cam is described as “a new app that brings old-school disposable camera right onto your phone, transporting you back to similar times before social media and instant gratification.”

“Later Cam is just a like a real film camera except it’s on your phone and always with you,” the company adds in the video.