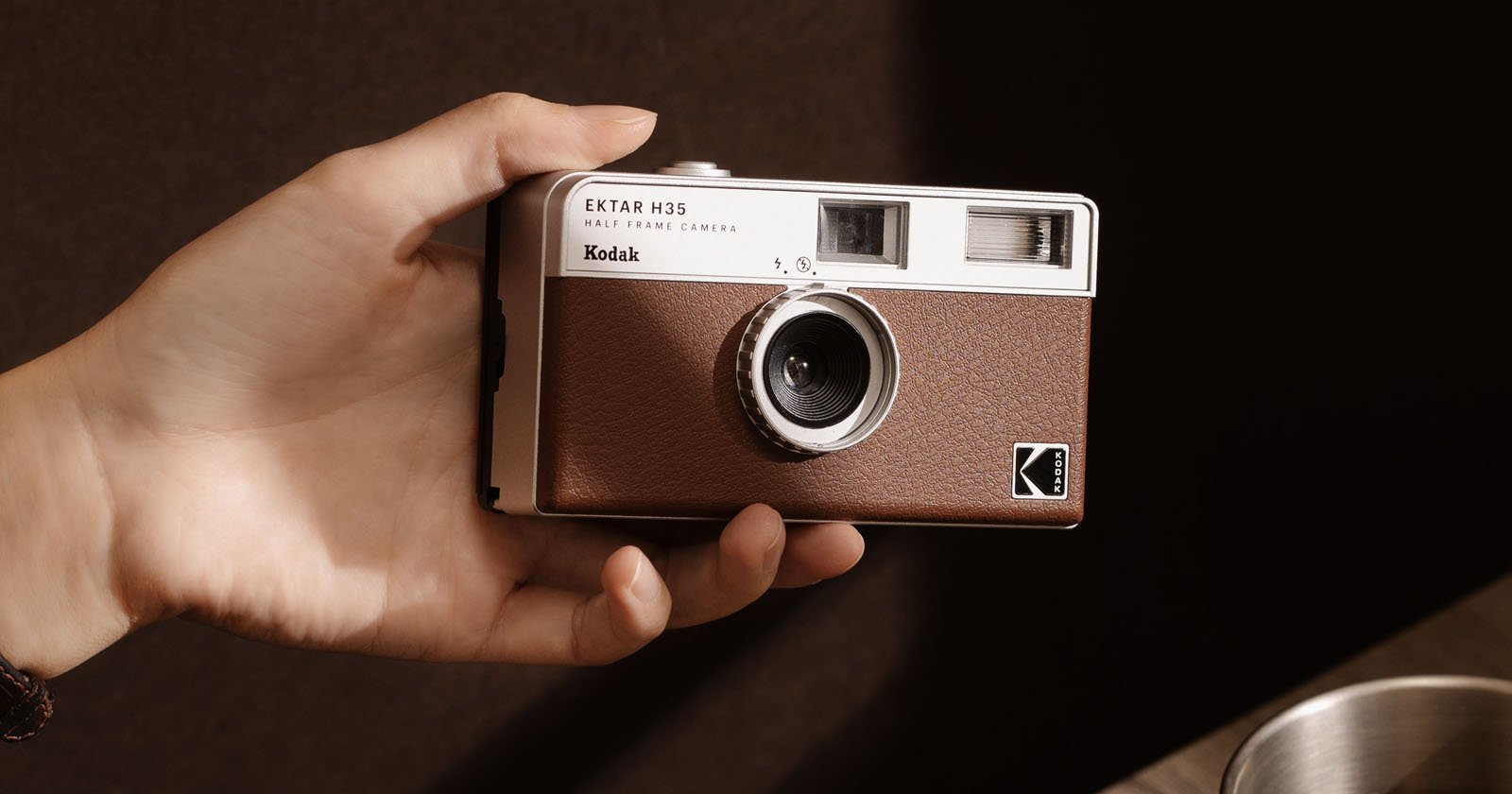 The Kodak Ektar H35 half frame film camera makes two exposures per 35mm frame and is touted as either a way to reduce film costs by doubling the number of photos that can be taken per roll or as an artistic tool to make dual image compositions.

Produced by Retopro, the Ektar H35 half frame film camera is officially licensed by Eastman Kodak and is the second product the company has produced under the Kodak brand — Retopro last year made 1970s-inspired metal film cases. 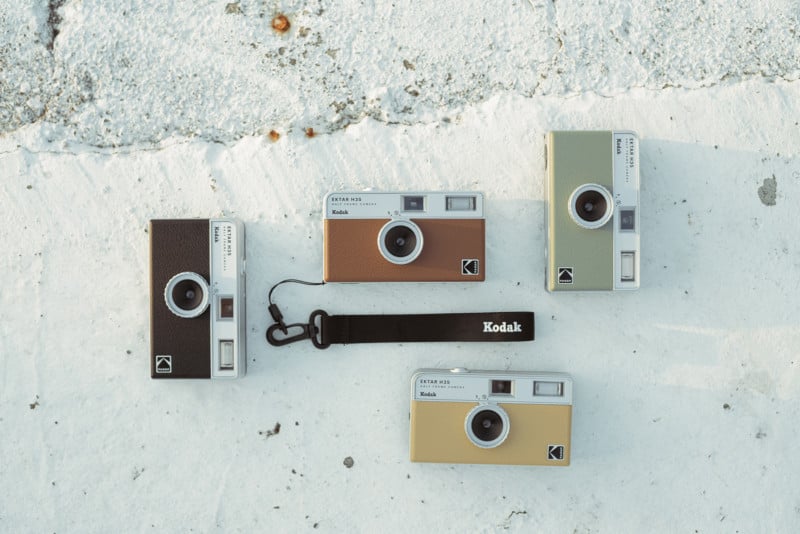 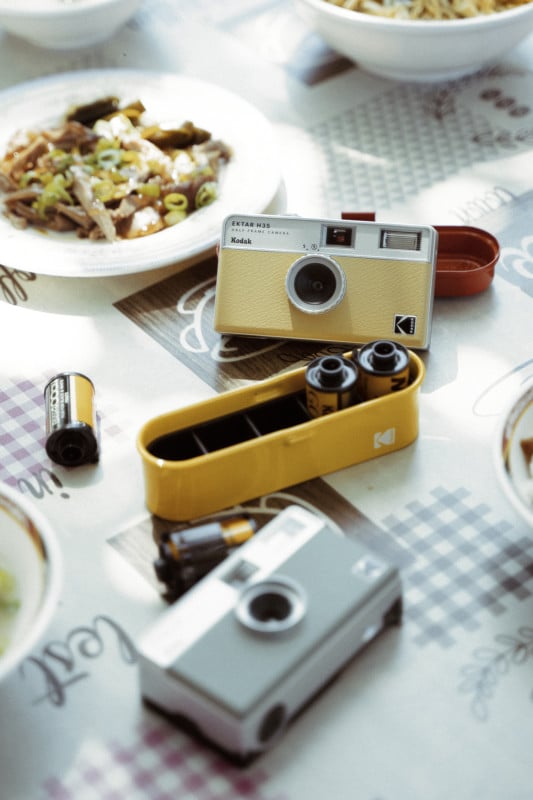 The Ektar H35 features a built-in flash and a small and lightweight body — it weighs 100 grams — that Retopro says has been designed to be handy and easy to use, even for beginners who have minimal experience with film photography. The company says that the half frame design of the camera makes it a great tool to tell a story through two consecutive frames.

“There are various ways to pair the frames. For instance, you can take a close up and a wide shot of the same environment, or film the same subject at two different times,” the company says. 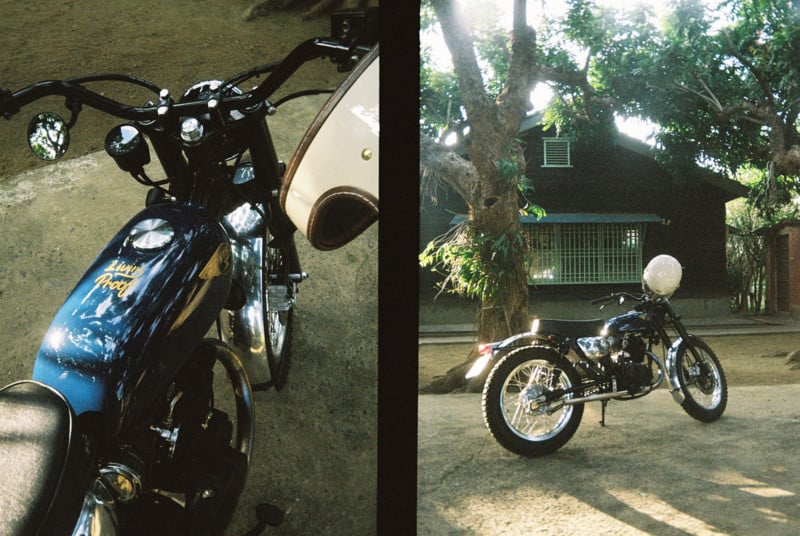 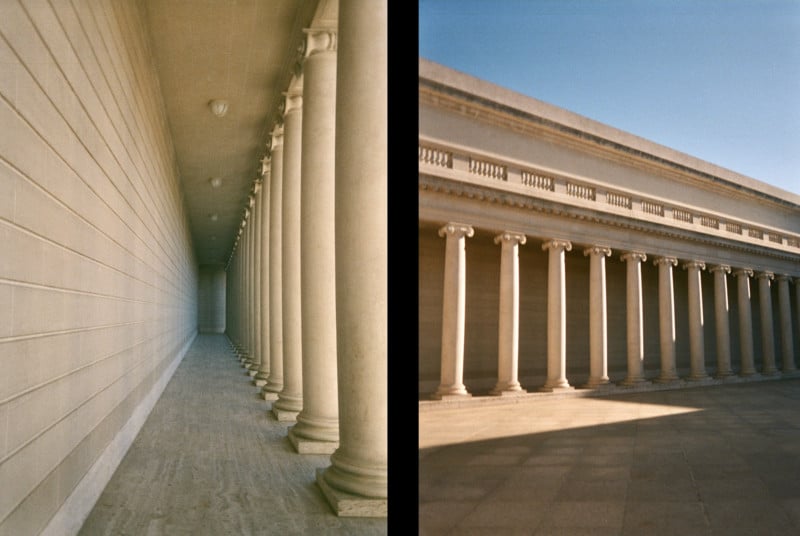 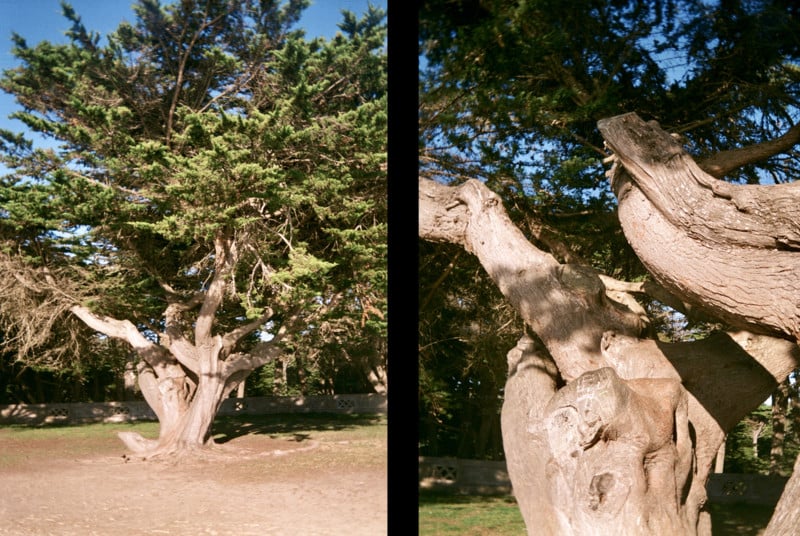 Displaying photos side by side is not the only benefit Retopro says the Kodak Ektar H35 brings to the table. 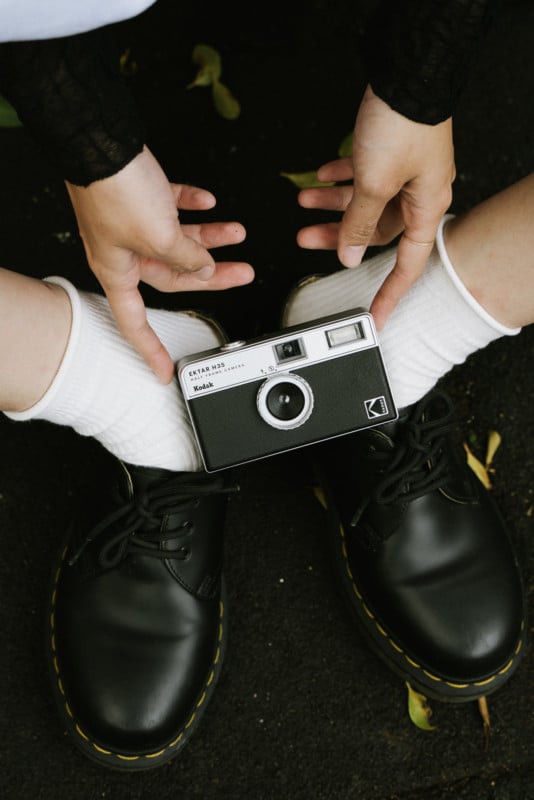 “You can have twice as many images per roll. For example, a film roll with 36 exposures can yield around 72 half-frame photos,” the company says.

Below are a few more examples of the two side-by-side photos exposed onto a single frame with the Ektar H35. 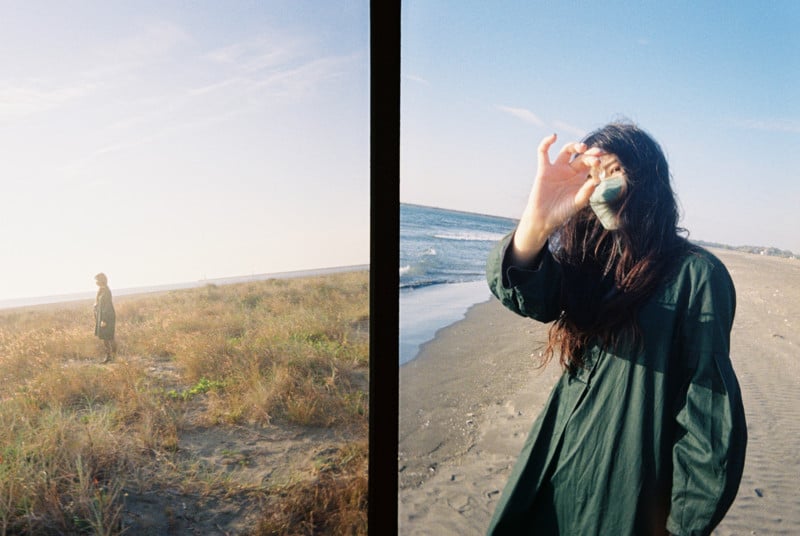 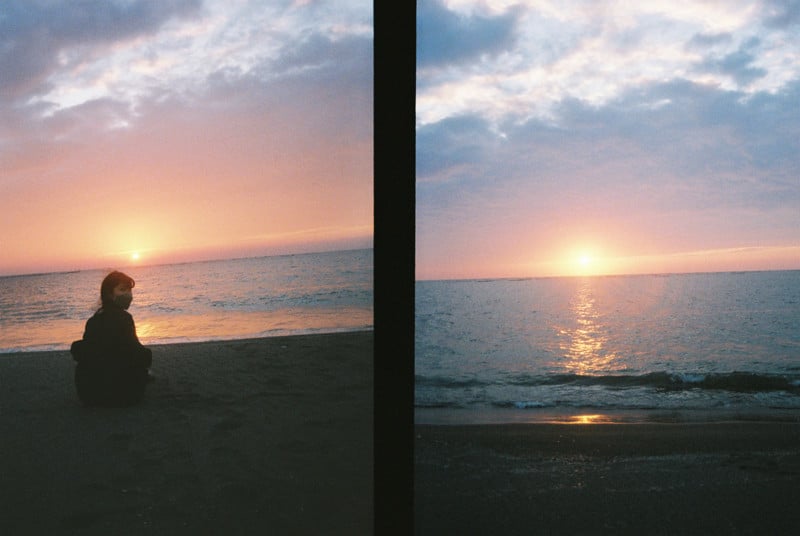 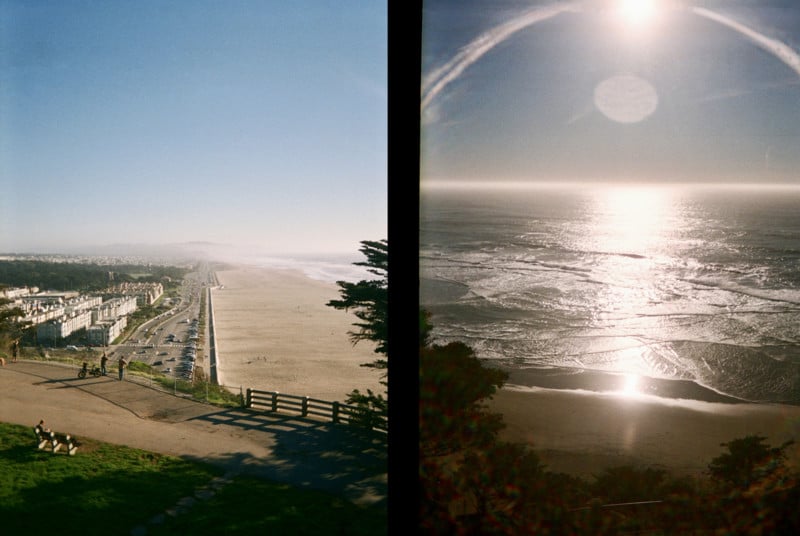 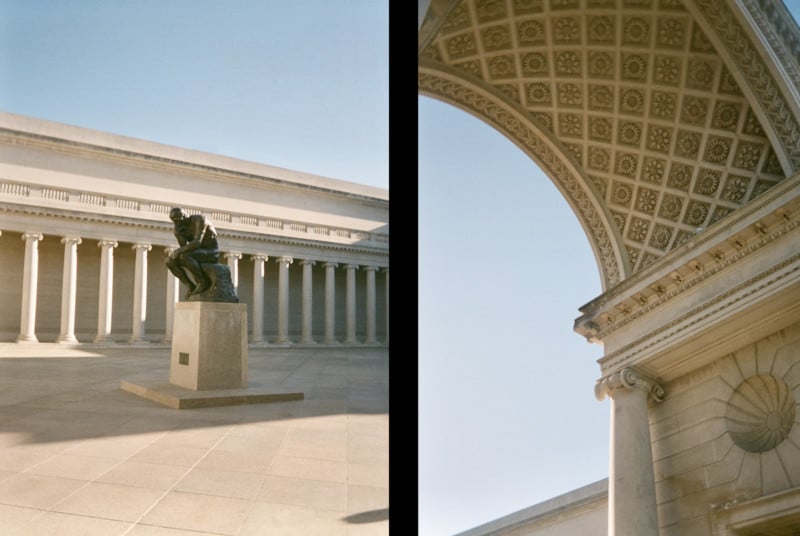 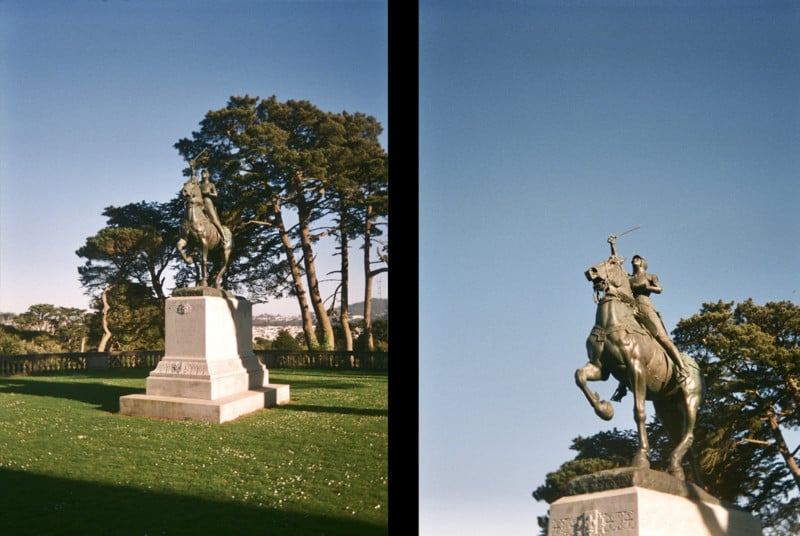 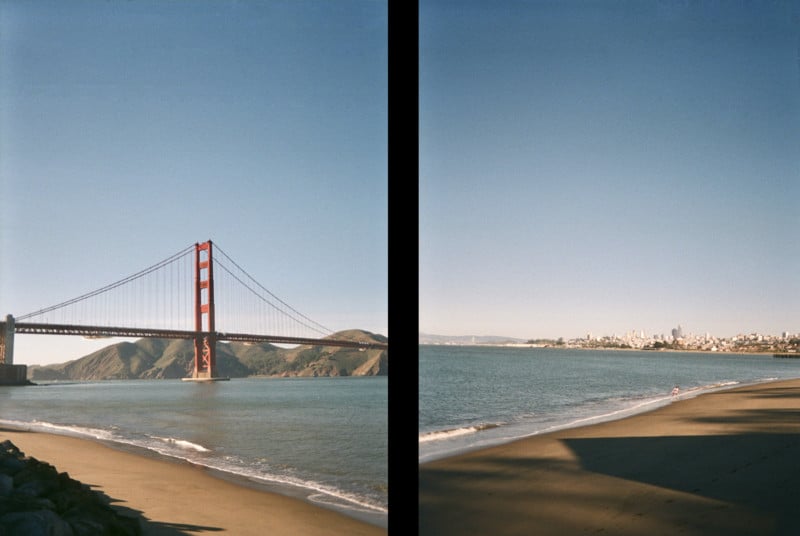 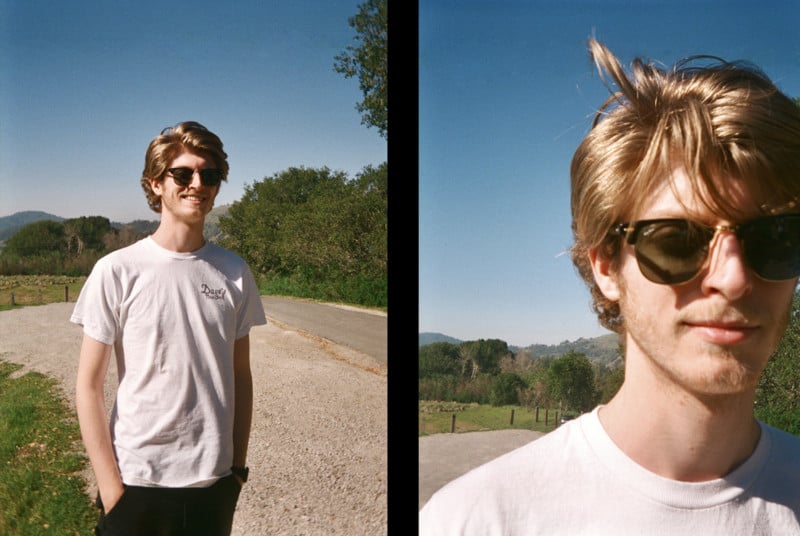 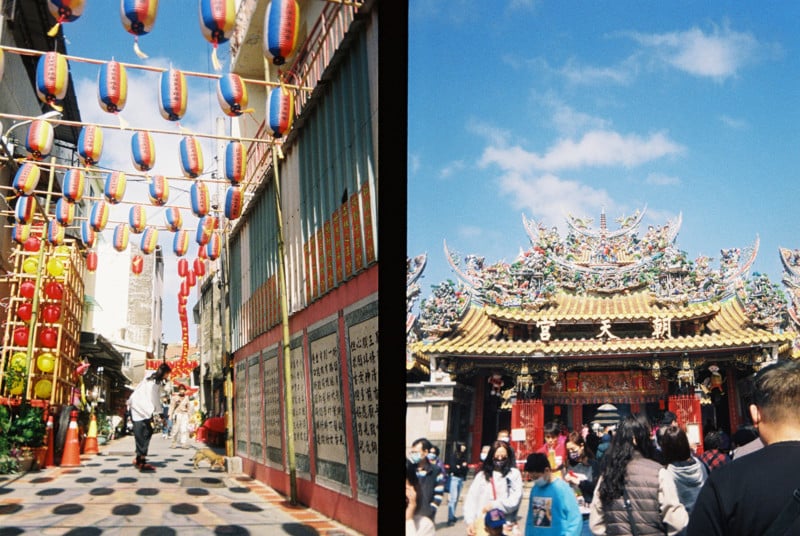 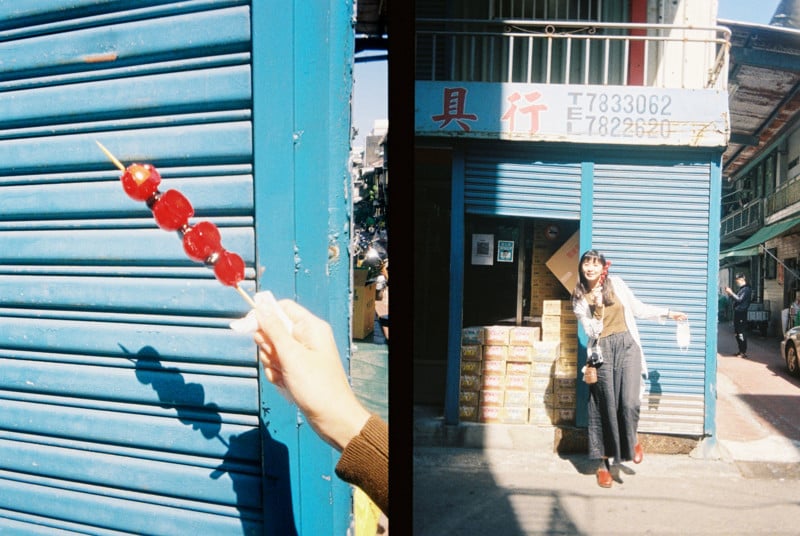 The camera is a manual wind and rewind design and features a single fixed-aperture, two-element optical acrylic prime lens: a 22mm f/9.5. The shutter speed is also fixed at 1/100 second, which means the camera doesn’t have the best ability to shoot in low-light environments and will likely provide the best results outside during the day. 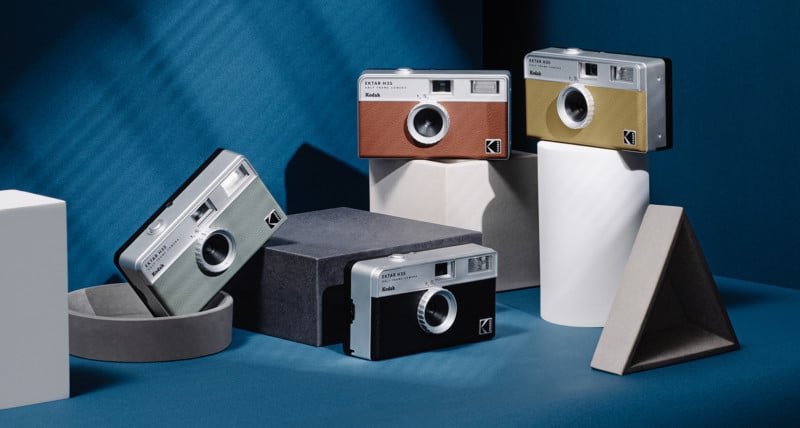 The camera comes in four colors — black, brown, sage, and sand — and is available to pre-order from the company’s website for $50; film is not included. Retopro says it intends to ship cameras in late June, 2022.