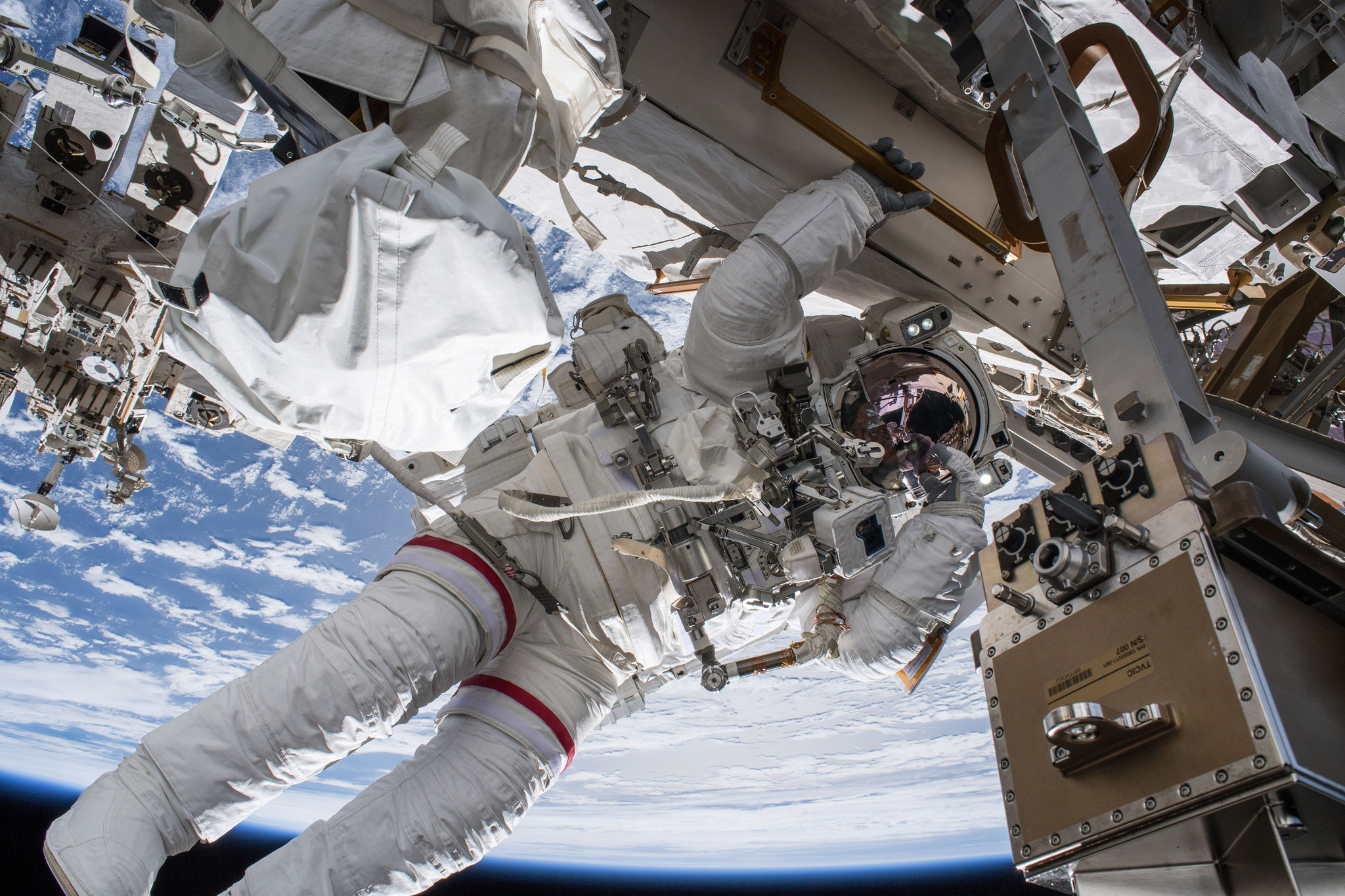 The International Space Station had to cancel yet another spacewalk. This time, however, the walk was canceled due to the ISS having to evade Russian space debris for at least the second time this year. The space station, which is currently slated to be decommissioned in the 2030s, has found itself experiencing issues caused by Russian spacecraft several times in 2022.

The first time that the ISS had to swerve to avoid Russian space debris this year was back in June. An anti-satellite test from 2021 caused that debris. NASA states that the latest spacewalk was cancelled after debris from the Fregat upperstage passed within one quarter mile of its space station. The spacewalk has been rescheduled to today. Thankfully the astronauts involved in it will were able to finally start the installation of a new set of solar arrays. This is not the first occasion that the ISS had to make a turn to avoid Russian space debris. But Russia isn’t the only country with a ton of debris flying around up there, either.

The space junk problem has been a concern for astronomers for many decades. And there are even concerns that the amount of debris in orbit around our planet could one day keep us from getting other spacecraft out of orbit and onto their respective missions.

At 11-foot-wide, the Russian space debris could have potentially caused critical damage to the space station if it hit. The maneuvers allowed the ISS to move away safely from the path. Still, this is just the latest in a long line of dodges and evasion maneuvers that have pot marked the ISS’s history in orbit.

With the ongoing issues regarding the Soyuz leak, it isn’t very reassuring to see yet another spacewalk canceled on the ISS. Thankfully, the team was able to reschedule it and get things moving again rather quickly.

The post The ISS has to evade Russian space debris yet again appeared first on BGR.