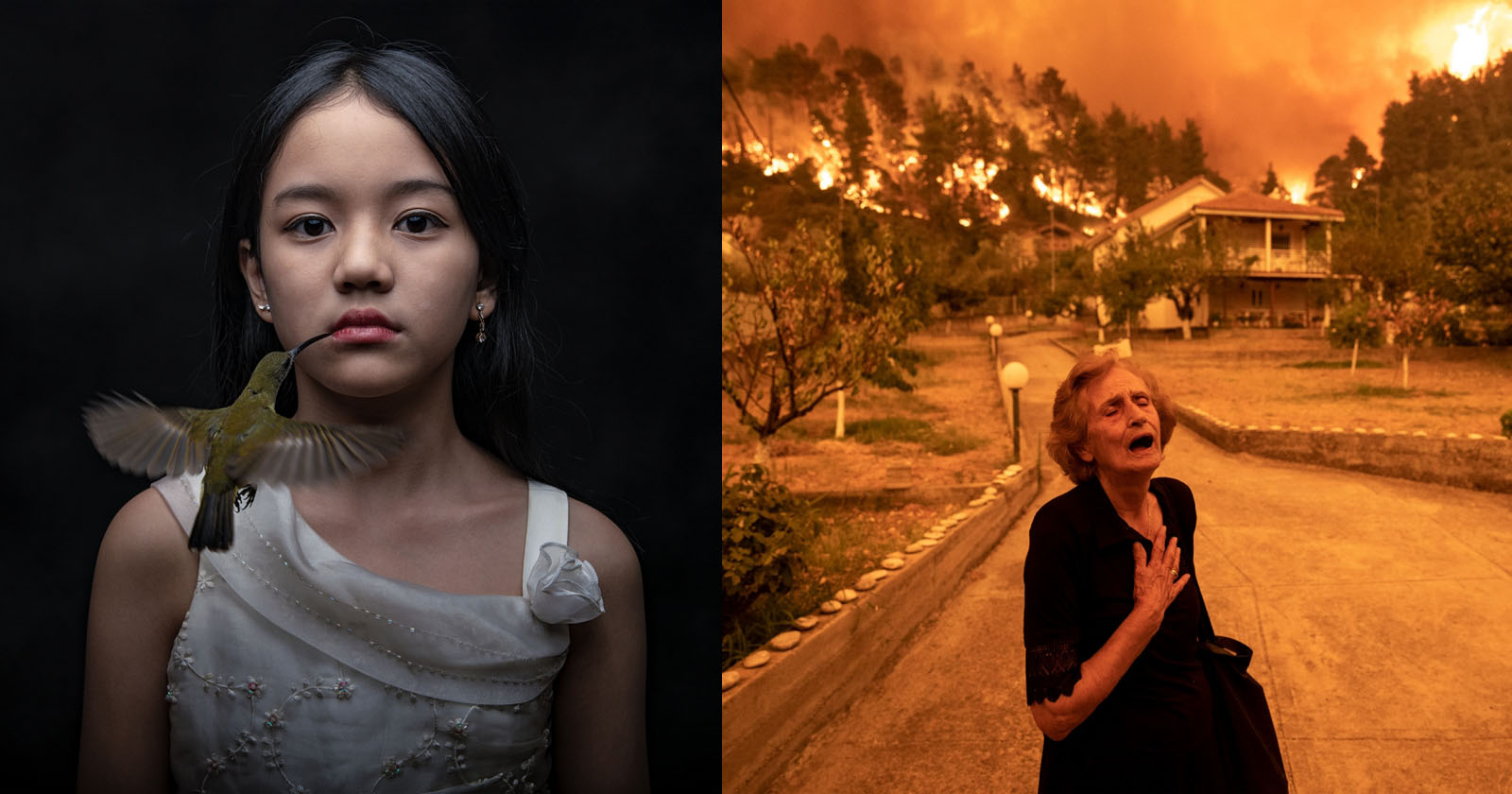 The Siena International Photo Awards (SIPA) have announced the winners of its 2022 competition that features a mix of some newcomers as well as some of the most iconic photos taken in the last year.

The competition is held by the non-profit organization Art Photo Travel annually and is one of three such “Siena” branded awards, the others being the Drone Photo Awards and the Creative Photo Awards. The organization says that it aims to spread, promote, and enhance the art, monuments, traditions, cultures, and natural beauty from all around the world.

Winners of its competitions, including the International Photo Awards, are exhibited in Siena in addition to earning their share in $1,500 in photography equipment along with travel and accommodations to the Siena exhibition.

Art Photo Travel’s Siena Awards regularly attract big names in photography talent, and that is no exception this year since the overall winning photo is one of the most famous images taken in the last year. Captured by Greek photographer Konstantinos Tsakalidis, the photo titled “Woman from Evia” depicts the desperation of Kritsiopi Panayiota, an 81-year-old woman, as the flames are approaching her home during the serious forest fires that hit the country in summer 2021 and caused extensive environmental damage.

The image, which was selected from tens of thousands of images sent by photographers from 140 countries, will be on display in Siena from October 1 to November 20, along with the winning photos of the 12 categories of the SIPA 2022, the Creative Photo Awards, Drone Photo Awards and the solo exhibitions of Danish Siddiqui (Indian photographer killed on 16 July 2021 while documenting the combat between Afghan troops and the Taliban), as well as exhibitions featuring the work of Ami Vitale, Dan Winters, and Peter Mather.

Below are the winners of the other categories along with the descriptions of the photos (provided by SIPA) which will also be on display at the Siena exhibition.

“Dressed like a detective from past times, a gentleman is passing through a cloud of underground steam rising from beneath East 37th Street. In the background, skyscrapers and ancient buildings complete the picture.”

“Nagarbari Ghat is one of the busiest river ports in the country. Importers of fertilizers, food grains, coal, and cement use this route for easy transportation. Usually, laborers work here all day long to unload the products from the ships. They carry the bags and get paid per bag at the end of the day.”

“This portrait was shot for Natgeo to promote Angelina’s Women for Bees initiative on World Bee Day. Everyone on set had to wear a full bee suit. The actual queen bee pheromone was applied on Angelina to make the bees congregate there. Angelina stood perfectly still for 18 minutes without a sting.”

The Beauty of Nature

“A line of small erupting craters in the West of the Land of Ice and Fire. A river of lava guides the viewer’s eye, while thick smoke rises high into the sky. Seeing a volcanic eruption, hearing and smelling it, and feeling the unbelievable heat on your skin is a unique experience.”

Animals in Their Environment

Mother bears, in particular, are very caring of the young ones. Today, due to climate change, bears have to travel greater distances to forage for food and survive. Sometimes the mother must hold her young one by her side while searching for the next hunting area.

“It is said that buildings are lifeless subjects. However, as an architectural photographer, the author thinks it is exactly the opposite. The title of this image tells a different story: the one of a polka-dot building with a smiling roof. The moon completes the face of this brick Joker.”

“Even in 2020, while we were all struggling with COVID, the world did not stop: people continued to flee from wars and poverty, looking for a better future and putting their lives at risk. In the Mediterranean Sea, even the rescuers, led by hope, have not stopped.”

“A girl, with a sad expression and lips painted with lipstick, is the model for a photo shoot. The photo concept is revolutionized by the arrival of a curious little bird. Her colored lips attract a spider hunter, immortalized in flight.”

“In this phase of their life the juvenile seahorses usually move holding on to any floating object with their tails. Sometimes they grab and swim on a piece of seagrass, seaweed, or on a piece of plastic. This time, the young seahorse moves using the feather of a seagull.”

All the winning images as well as runners-up in each category can be found on the Siena International Photo Awards 2022 website.

Image credits: All photos are individually credited and provided courtesy of the Siena International Photo Awards 2022.