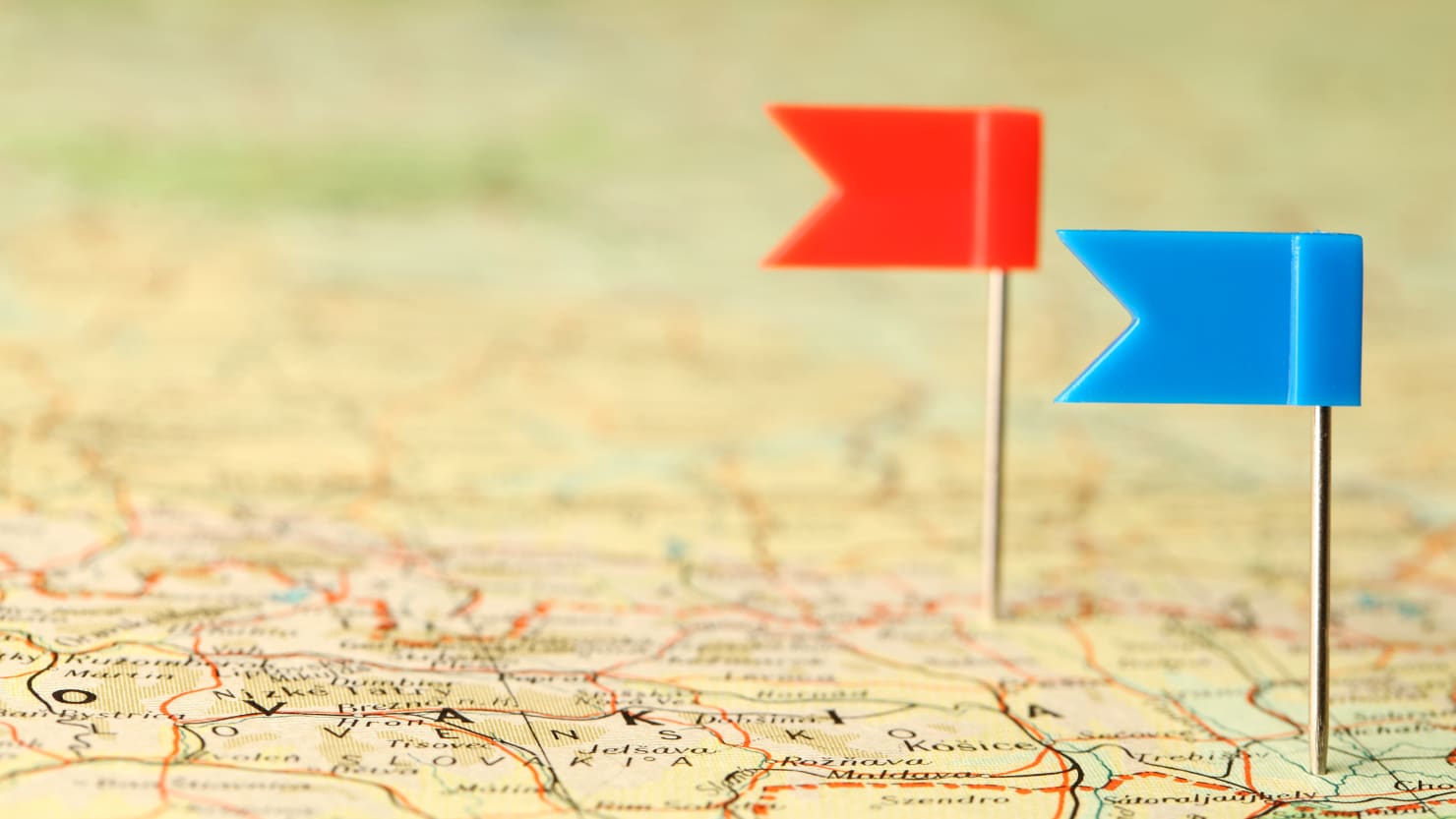 From the ancient Babylonian Map of the World to astronomical imagery charting the cosmos, maps have been fundamental to shaping our view of the universe and our place within it. Now, after years of intense searching, scientists have constructed arguably one of the most important atlas to date: a map of all the cells in the human body.

In a series of new studies published Thursday in the journal Science, an international group of researchers headed by the Human Cell Atlas, a global initiative to chart every single human cell, have cataloged more than a million individual cells across 33 organs, creating searchable encyclopedic databases. Scientists hope to use this reference map to better understand cell structure and function, how different cells interact with each other, and what leads to their specific location and role inside the human body.

If we want a deeper understanding of what makes a single cell healthy or susceptible to diseases like cancer, diabetes, or COVID-19—not to mention coming up with potent vaccines or therapeutics—this map could show the way there.

“You can think of it like a Google Maps of the human body,” Sarah Teichmann, a molecular biologist at the University of Cambridge and co-founder of the Human Cell Atlas, told reporters during a press briefing this week. “It’s really that street maps view of the individual cells and where they sit in tissues that we’re aiming towards.”

Scientists have long sought to characterize and classify human cells to uncover their biological functions and understand what happens beneath the surface when things go haywire. But getting a complete picture of our body’s cell repertoire is easier said than done.

To study a single cell, scientists usually start with a large chunk of tissue, which is composed of millions if not billions of different cells of different types. Searching for just the right one can be like looking for a needle in a cellular haystack. Another issue is relying on donated tissue, which is typically frozen for later use, which means some cells may die and therefore be impossible to study. Having the right kind of technology is another barrier.

Thankfully, the emergence of new tech and fresh tissue contributed from organ transplants in the last few decades have made mapping out cell types in the human body much easier. In 2016, Teichmann and Aviv Regev, a computational biologist at MIT’s Broad Institute, launched the Human Cell Atlas to consolidate research efforts into cell cataloging and to create an open resource for scientists worldwide studying human disease.

Among the breakthroughs made by the Human Cell Atlas’ new studies, is a single-cell atlas of 200,000 cells from frozen tissue compiled by Regev and her team at the Broad Institute. Using machine learning, the researchers also linked different cell types with 8,000 genetic diseases. Along with this, researchers with the Tabula Sapiens Consortium, which collaborated with the Human Cell Atlas, compiled a genetic atlas looking at which genes are expressed in nearly 5,000 cells found in organs like the lungs, skin, heart, and blood obtained from living and deceased donors.

Not only does this wealth of data help scientists define a cell type based on its genetic signature, it also helps them more precisely understand how common and rare diseases unfold. This could potentially allow for fine-tuning future drug treatments and avoid harming cells that share genes but aren’t involved in the disease.

“For example, atrial fibrillation genes are associated with the risk of atrial fibrillation, which is a heart condition. They’re also used by cells in the skeletal muscle, the esophagus, and the prostate,” Regev told reporters during the press briefing. “So now we can try and devise ways to target more specifically the cells where we want to have an impact but not to target other cells using these genes in the body.”

In a third paper, Teichmann and her UK team of researchers mapped out immune cells in adult and prenatal tissues. They discovered unique versions of immune cells like T cells that could allow scientists to engineer T cells to be better at fighting infection or detecting diseases like cancer.

“The insights have implications for therapies that enhance or suppress an immune response to fight disease and for designing vaccines,” said Teichmann.

The post The Human Cell Atlas Is Our Road Map to Defeating Disease appeared first on The Daily Beast.