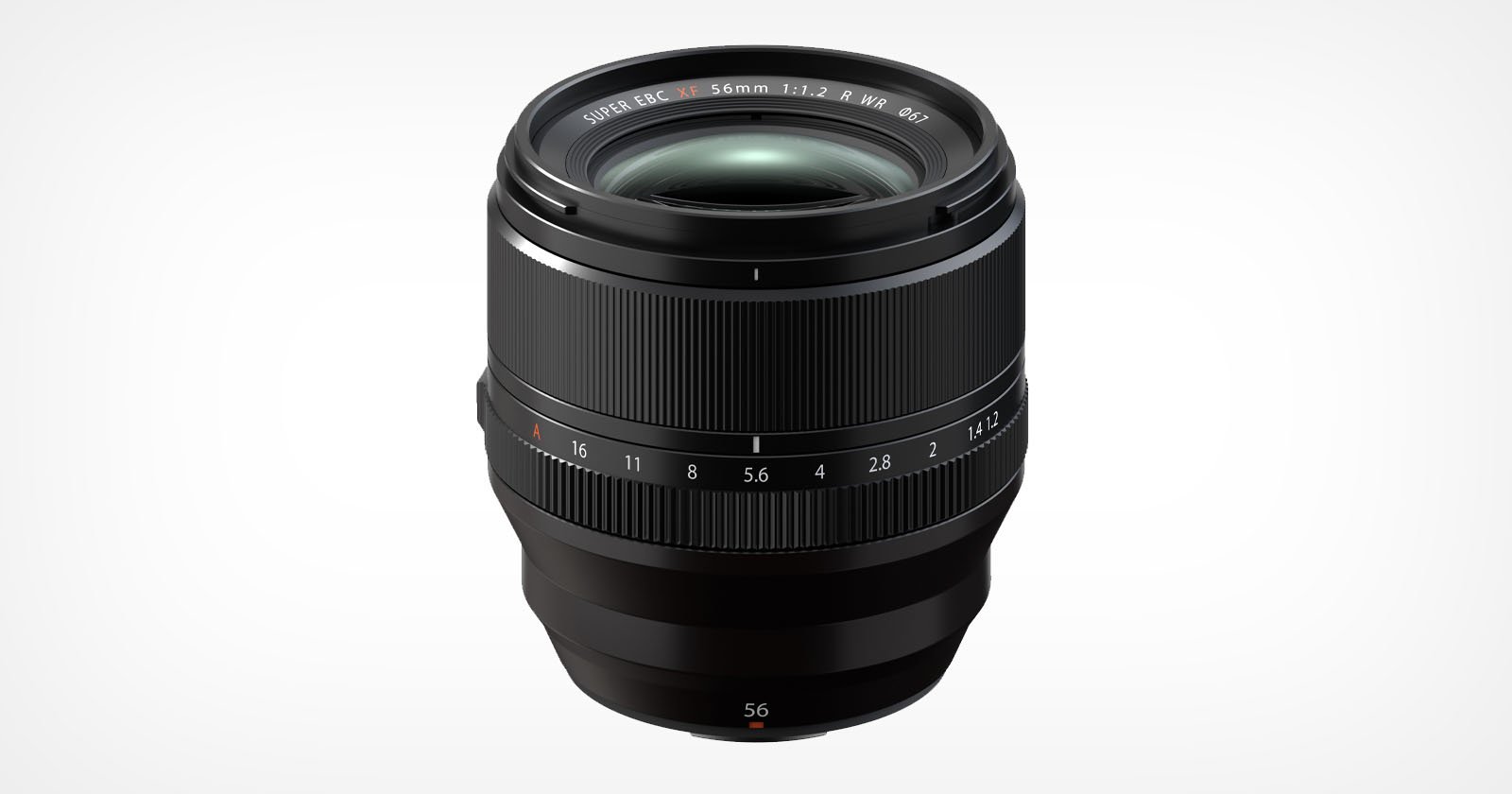 When paired with an X Series camera, the 56mm focal length has an equivalent focal length of 85mm on full frame cameras making it ideal for portraiture as it provides a clear separation of subjects from backgrounds.

The new lens is constructed of 13 elements in eight groups and includes two aspherical elements and one extra-low dispersion element (ED). According to the company, the eight elements of the focusing group are made from the same high-refractive technology used in its cinema lenses. This reduces and suppresses chromatic aberration and spherical aberration and achieves edge-to-edge sharpness as well as smooth defocused areas. The result is a lens that is capable of producing what Fujifilm calls “stunning” bokeh. 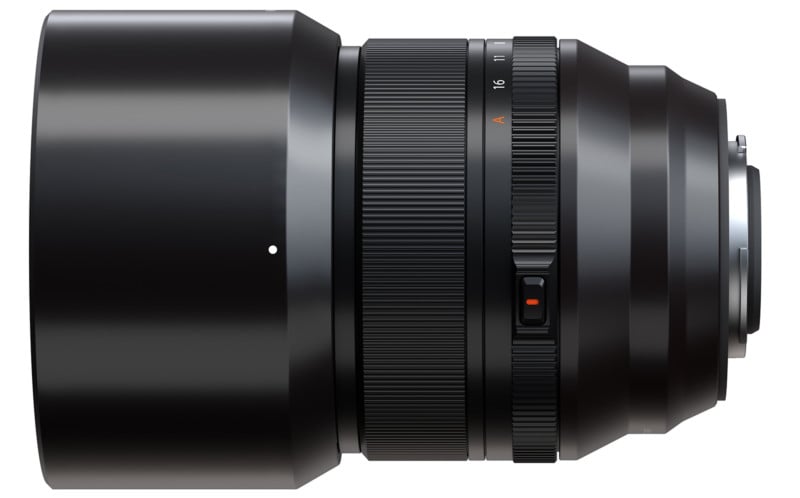 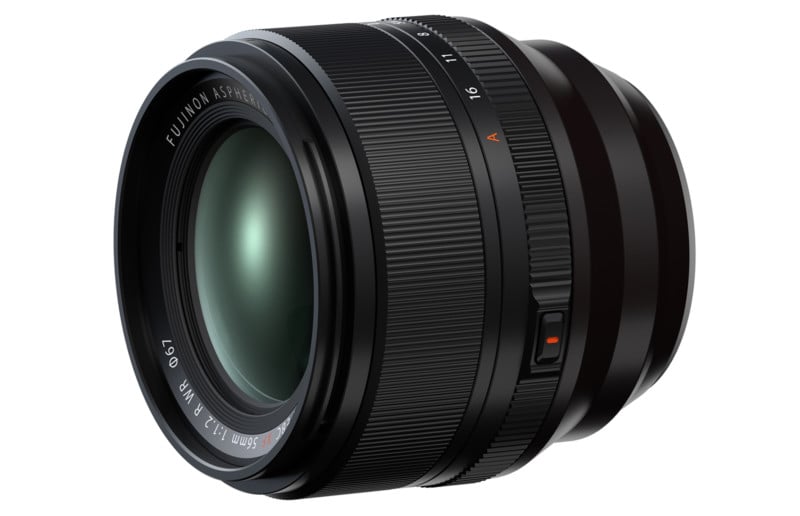 The company says that the high-refractive technology particularly minimizes light bleed in highlights which it says will boost image quality and subject detail.

The lens uses an 11-bladed aperture diaphragm design to achieve what Fujifilm says is a “near perfect” circle even when closed down to f/5.6. The minimum focusing distance has been reduced from the previous version of the lens to 41 centimeters (about 16 inches) from the front of the lens. Fluorine is used to coat the front element. This repels water, protects against fingerprints and scratches, and provides protection from stains and marks. 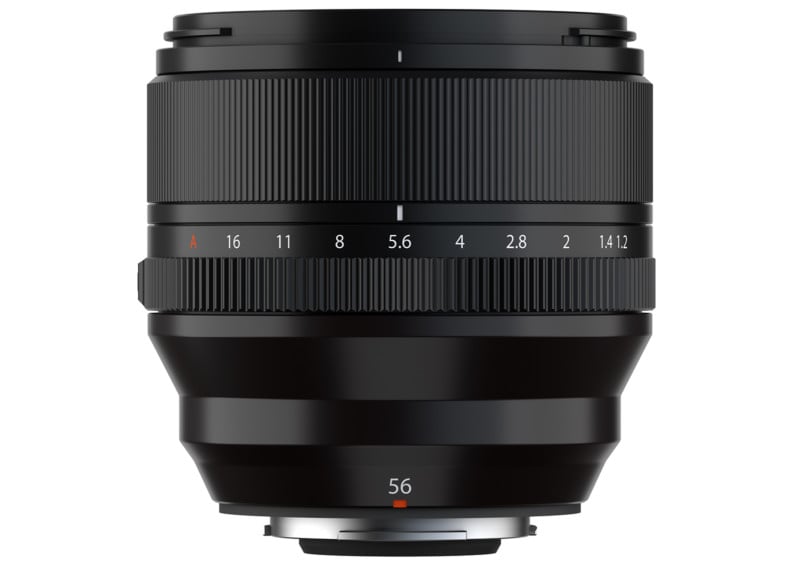 Fujifilm says the autofocus is driven by an “evolved” direct current (DC) motor that supports high speed and accuracy. The lens also features a bearing mechanism, which the company claims reduces friction between the DC motor and the lens elements.

The lens weighs 15. 69 ounces (445 grams) and measures three inches long (76mm). The lens barrel is weather resistant at nine points and is able to operate at temperatures as low as 14 degrees Fahrenheit (-10 degrees Celcius). 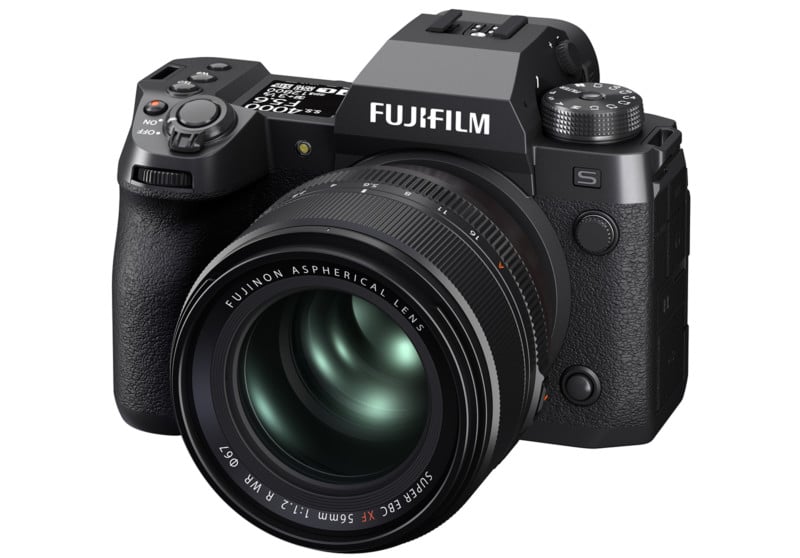