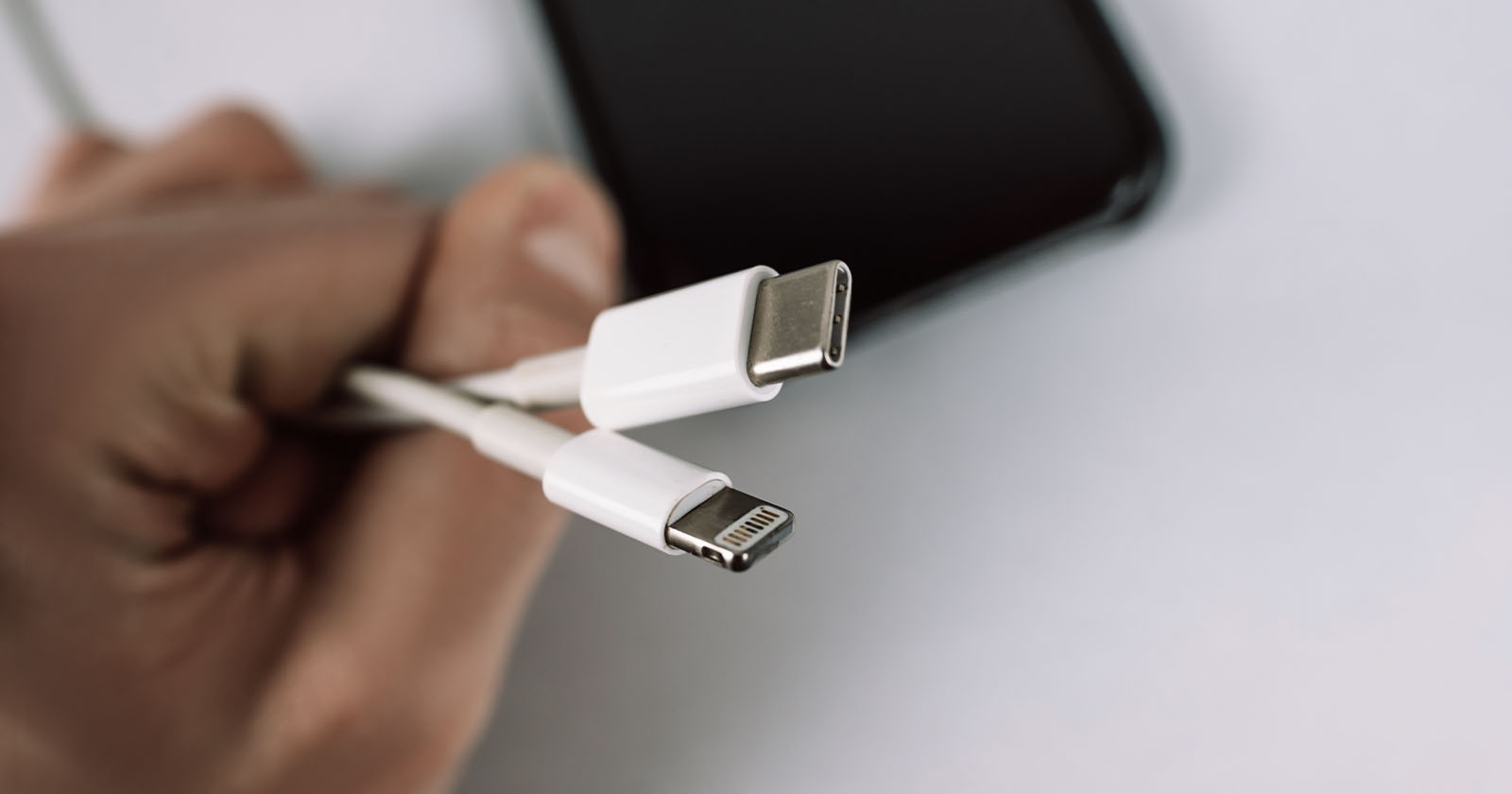 Apple, which is known for its use of proprietary connectors like the Lightning port and the long-forgotten 30-pin dock it replaced, has been the primary focus of the new mandate. The new law will apply to all smartphones, tablets, laptops, cameras and mice.

The mandate will first roll out to phones, tablets, and cameras, requiring USB-C compliance by the end of 2024. Meanwhile, laptops have until spring 2026. A release from the European Parliament regarding the decision specifies that this applies to “laptops that are rechargeable via a wired cable, operating with a power delivery of up to 100 Watts,” which should assuage concerns for more power-hungry computers.

The EP touted the decision as a win for sustainability, both by helping to reduce e-waste and helping streamline consumers’ buying decisions, eliminating the need for multiple cords or “dongles” as Apple is apt to use to bridge the gaps in compatibility.

The EP added that “disposed of and unused chargers account for about 11,000 tonnes of e-waste annually.” To help mitigate possible growing pains, the new law would also feature labels detailing charging characteristics, making it easier to figure out what charges they already own may work for new devices.

Now, the vote must be approved by the Council, though TechCrunch noted in its reporting that this is considered a “formality” after co-legislators reached an agreement this summer.

And though the new law has far-reaching effects, Apple has been positioned as the most antagonistic toward such a move. The company’s iPad Pro and Air models, as well as many other laptops, use USB-C. Even the newer M1 Pro and M2 lines that brought back MagSafe chargers allow for changing with USB-C ports.

It’ll be Apple’s mainstay iPhone and AirPods and its budget-friendly iPad (no tagline) that present the biggest shift in design, all of which still utilize the Lightning connector introduced in 2012.

Further, Apple can still create regional units for the European Union alone, allowing it to keep its Lightning and dongle supremacy in the U.S. and other markets.