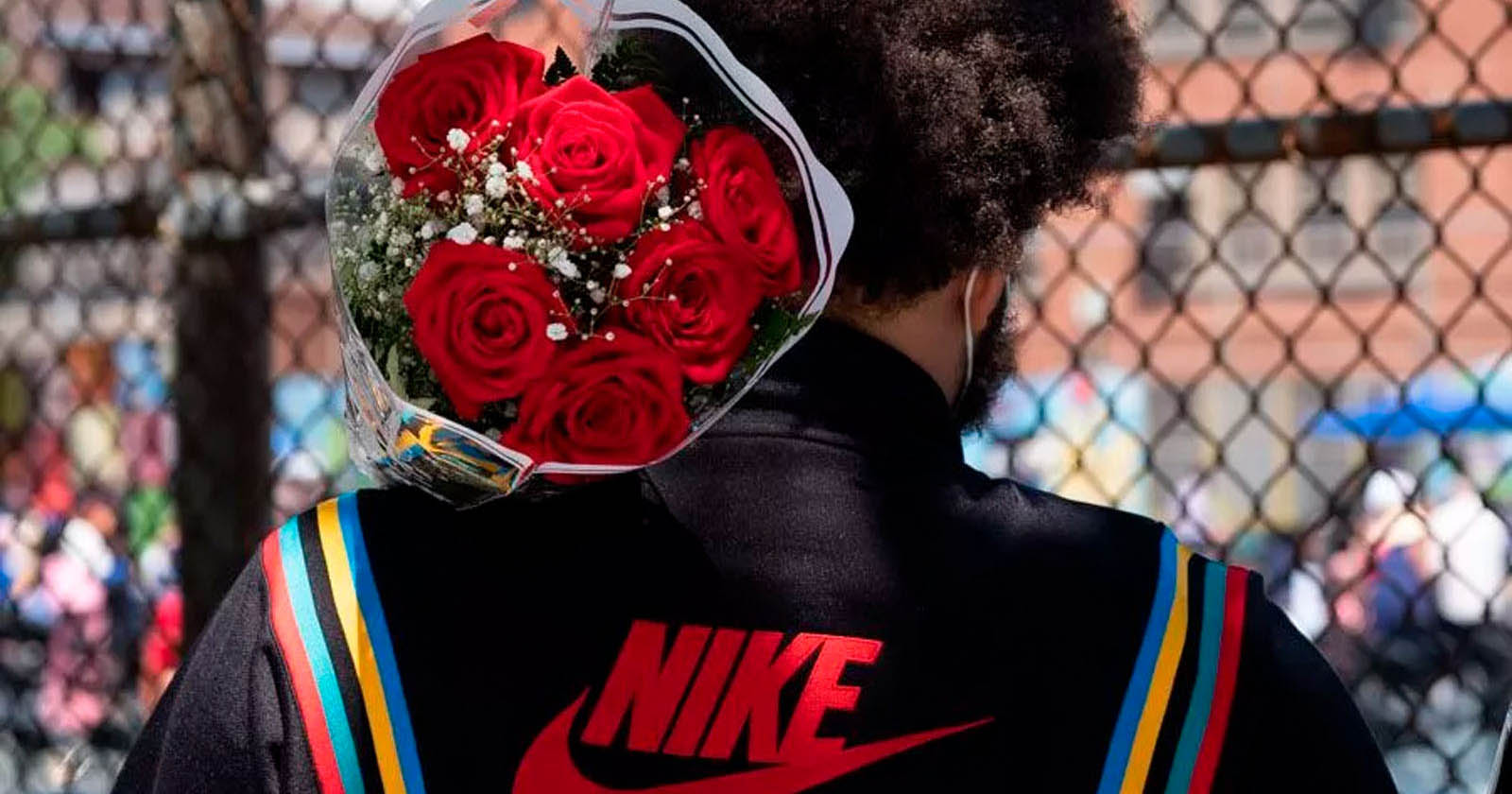 Lately, I’ve been thinking about the ebbs and flows of inspiration, particularly with the ups and downs of the last few years. Since I work with a variety of photographers, I get to observe their patterns of motivation, and it’s been fascinating to think about.

At the time of this writing, it’s the beginning of fall here, and many are making up for lost time and spreading themselves thin.

I’ve heard a lot of people mention that they haven’t felt inspired to photograph. That’s what inspired this article. 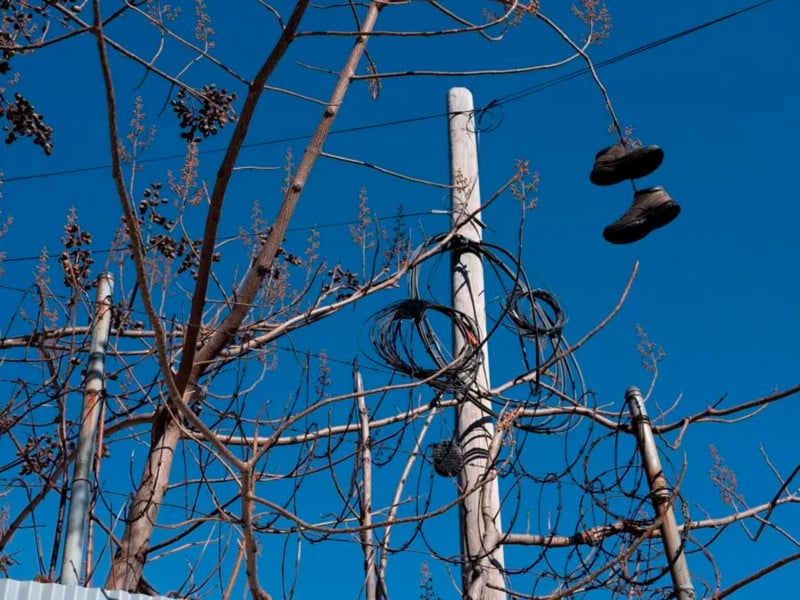 You might feel like you’re running around with your hair on fire and it’s made it harder to focus. I do. But I’m working hard to get in the groove of photographing, writing, and editing.

In the spirit of trying to inspire, or more frankly to give a virtual kick in the butt, I want to talk about what the camera is. 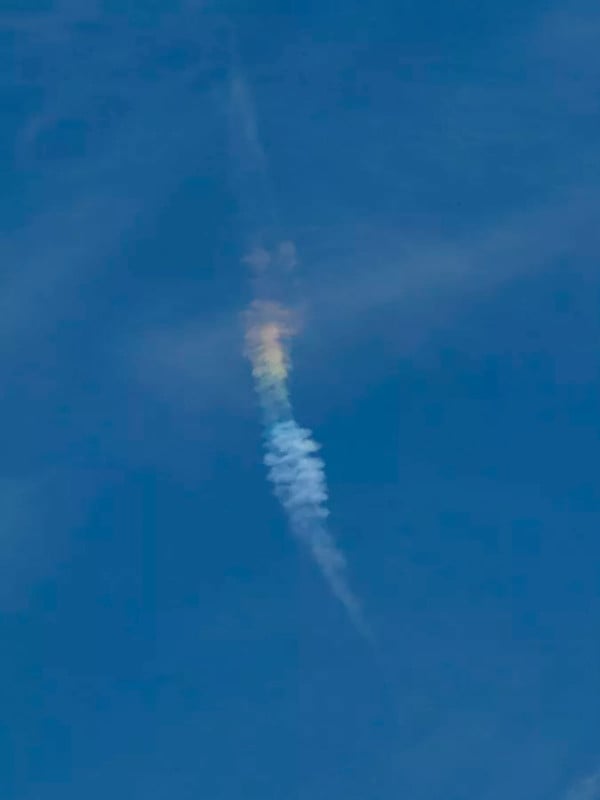 When you read a piece, when you fancy an author, you often start out by noticing the words themselves, the pacing, the prose, the flair, the style.

These elements draw you in at first, but then you quickly get lost in the story and you connect to the moments, the characters, and the feelings. No amount of style will make up for a lack of story or feeling in both writing and photography. 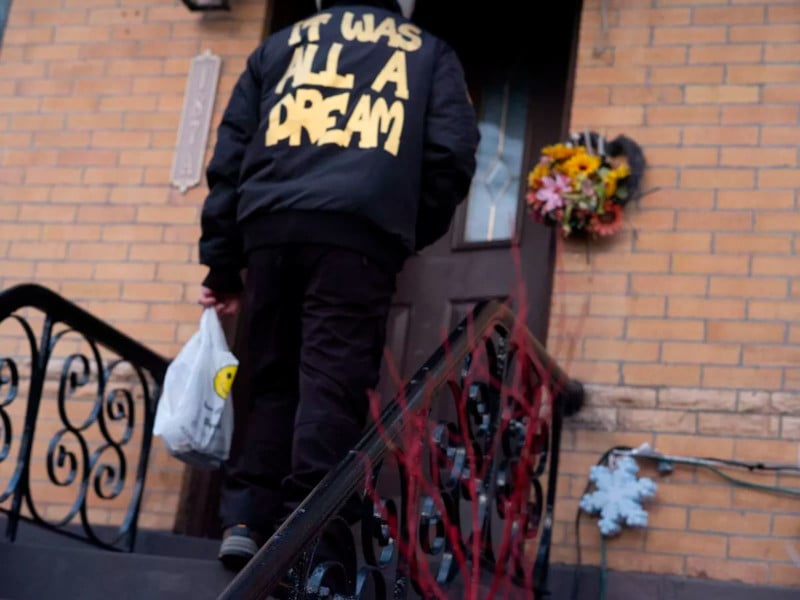 So if your camera is sitting there collecting dust, you don’t know where to go, or what to do, maybe you’re just lacking an idea, a story.

Do what writers do. Grab a pad and brainstorm. Think of ideas to shoot that would be fun, whether small or large.

Create an outline. For instance, let’s brainstorm an idea. What if I wanted to photograph the idea of suburban sprawl in my neighborhood? What might I shoot? 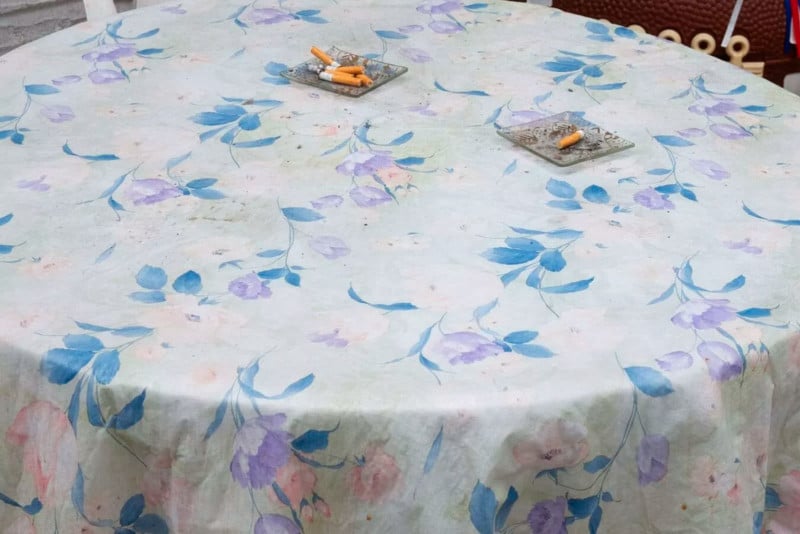 Let’s make a possible list. And let’s try to think of both the positive and the negative aspects.

1. Repetition and subtle differences. How do things look the same and how do people express their personality?

4. The feeling of space or lack of space in this environment. 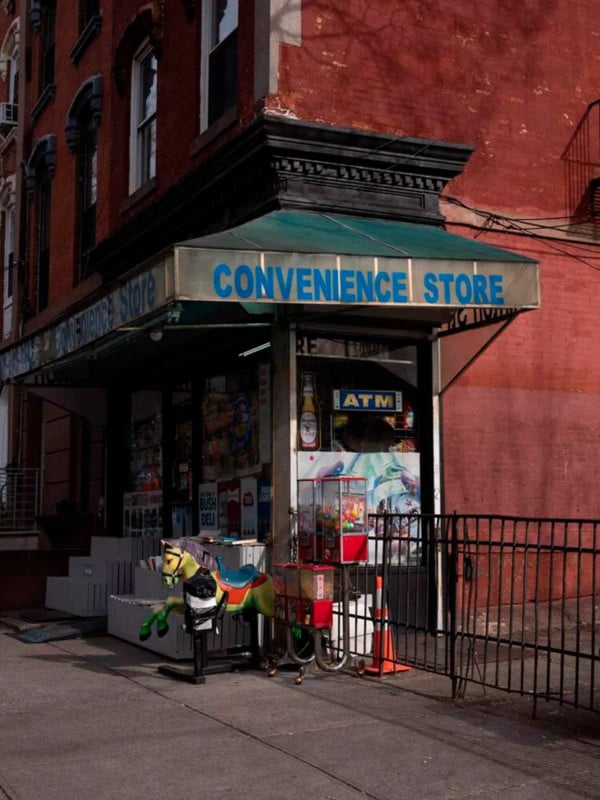 5. Public transportation, if it exists.

7. Sidewalks and walkers, to the extent they exist. 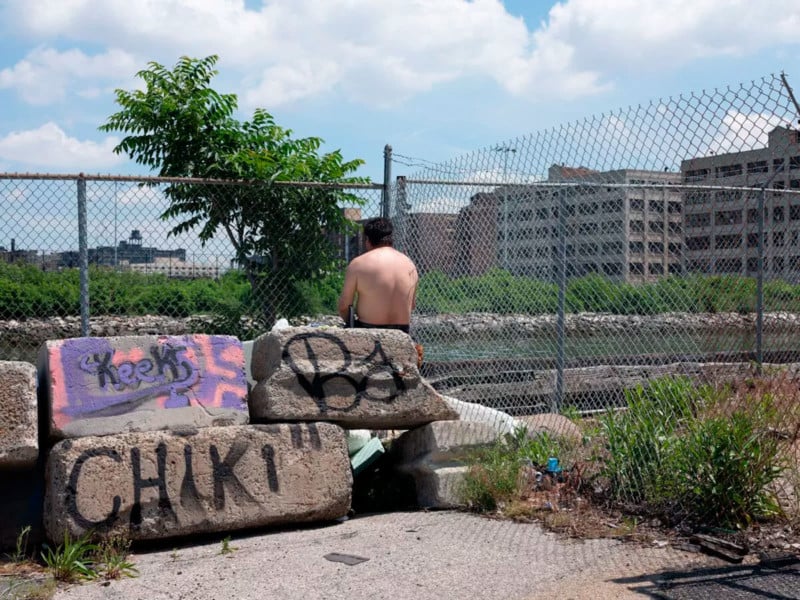 9. Do we want people? Creating a project without showing people would allow you to enhance the feeling of the lack of easy connection, or you could go in the opposite direction, and photograph places where people meet up and interact. You could juxtapose that with the quiet views of sprawl.

Here you have a list of so much inspiration to shoot. No more dust on your camera. Lists are always a good way to get moving.

And the fun thing about this is that maybe this list will end up being the project that you had envisioned, or maybe a small tangent from it will sprout off and create its own magic and that will be the project. 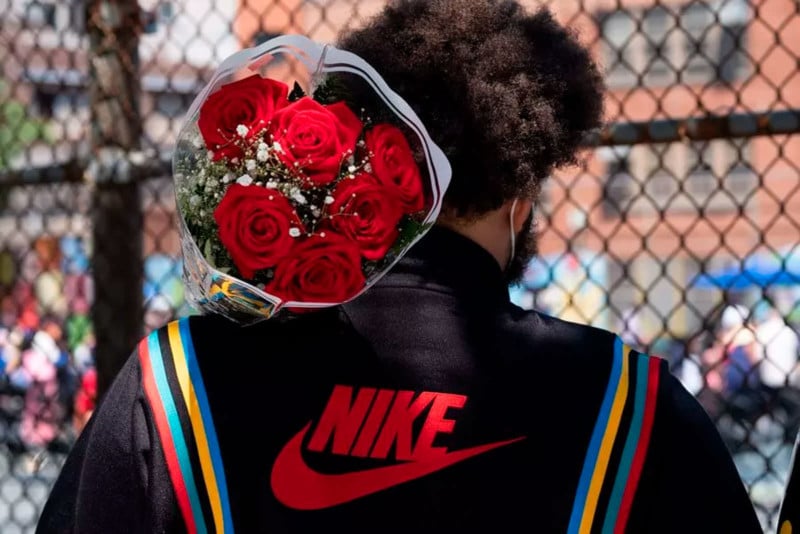 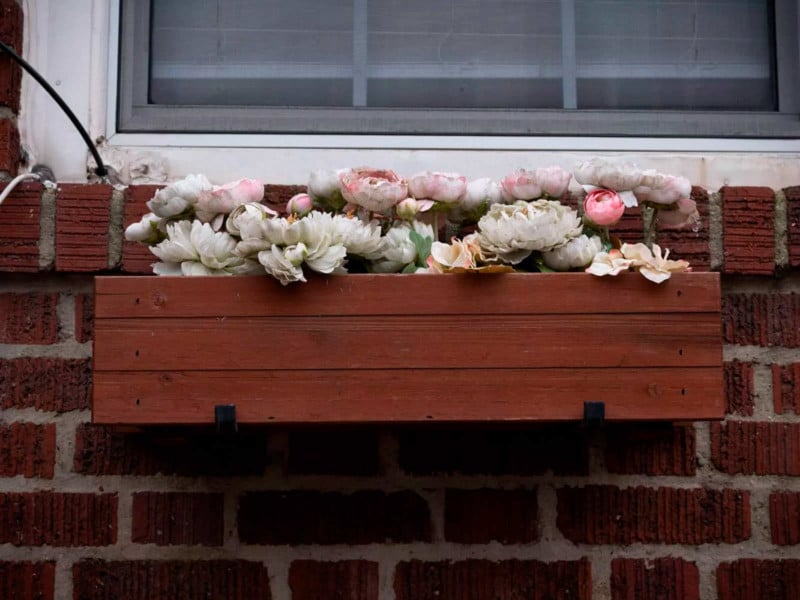 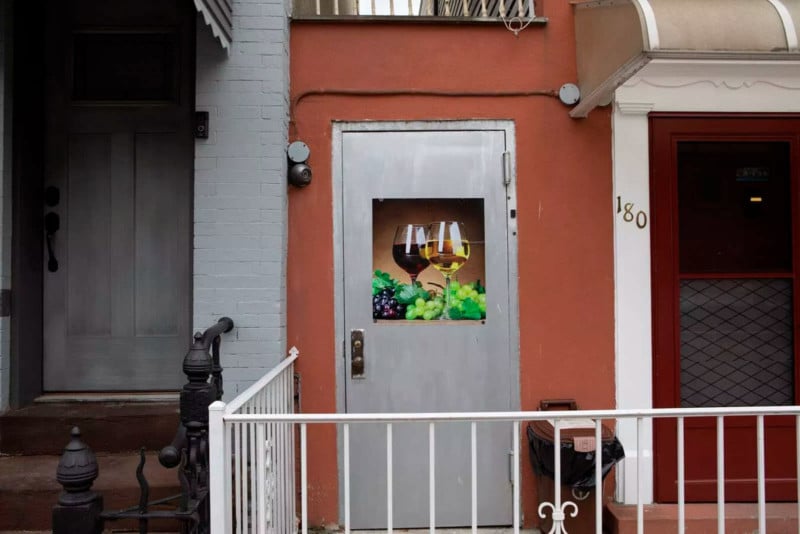 All photos in this article are from my series It Was All a Dream, in which I photographed the quirks of Brooklyn.

About the author: James Maher is a portrait and headshot photographer in New York and an avid Street Photographer. The opinions expressed in this article are solely those of the author. You can find more of his work on his website. This article was also published here.