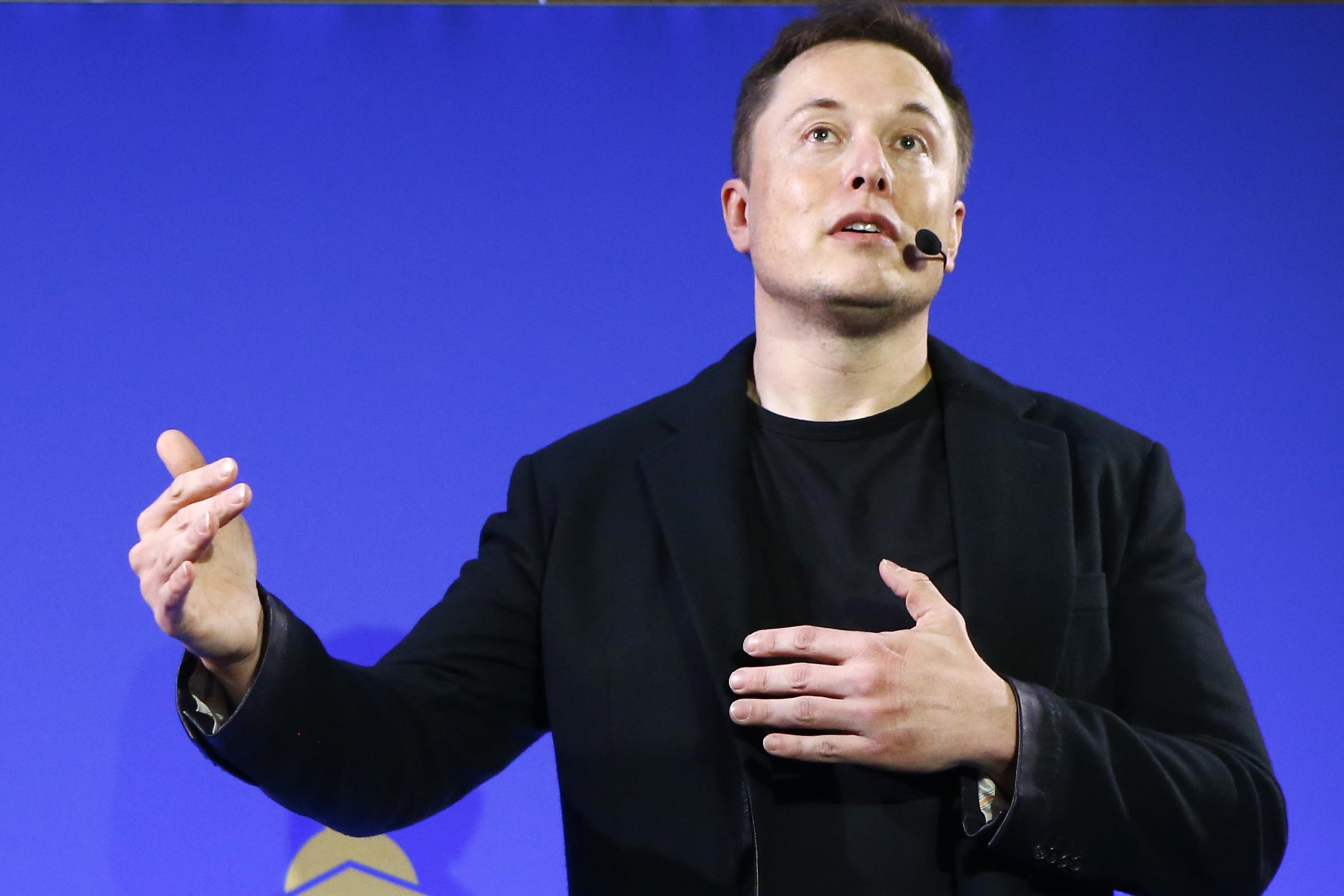 DETROIT — An early prototype of Tesla Inc.’s proposed Optimus humanoid robot slowly and awkwardly walked onto a stage, turned, and waved to a cheering crowd at the company’s artificial intelligence event Friday.

But, the robot’s basic tasks with exposed wires were a far cry from Musk’s dream of creating a robot like a human that could change the world.

Musk told the crowd, many of whom might be hired by Tesla, that the robot can do much more than the audience saw Friday. He said it is also delicate and “we just didn’t want it to fall on its face.”

Musk suggested that the problem with flashy robot demonstrations is that the robots are “missing a brain” and don’t have the intelligence to navigate themselves, but he gave little evidence Friday that Optimus was any more intelligent than robots developed by other companies and researchers.

The demo didn’t impress AI researcher Filip Piekniewski, who tweeted it was “next level cringeworthy” and a “complete and utter scam.” He said it would be “good to test falling, as this thing will be falling a lot.”

“None of this is cutting edge,” tweeted robotics expert Cynthia Yeung. “Hire some PhDs and go to some robotics conferences @Tesla.”

Yeung also questioned why Tesla opted for its robot to have a human-like hand with five fingers, noting “there’s a reason why” warehouse robots developed by startup firms use pinchers with two or three fingers.

Musk said that Friday night was the first time the early robot walked onstage without a tether. Tesla’s goal, he said, is to make an “extremely capable” robot in high volumes — possibly millions of them — at a cost that could be less than a car, that he guessed would be less than $20,000.

Tesla showed a video of the robot, which uses artificial intelligence that Tesla is testing in its “Full Self-Driving” vehicles, carrying boxes and placing a metal bar into what appeared to be a factory machine. However, there wasn’t a live demonstration that the robot was completing these tasks.

Employees told the crowd in Palo Alto, California, as well as those watching via livestream, that they have been working on Optimus for six to eight months. Musk stated that Optimus can be purchased “within three-five years.”

Employees said Optimus robots would have four fingers and a thumb with a tendon-like system so they could have the dexterity of humans.

The robot is backed by giant artificial intelligence computers that track millions of video frames from “Full Self-Driving” autos. Similar computers would be used to teach tasks to the robots, they said.

Experts working in robotics were skeptical that Tesla would ever be able to produce thousands of robot-like homes that could do Musk’s “useful tasks” – such as make dinner and mow the grass, or take care of an elderly grandmother. Tom Ryden is the executive director at Mass Robotics, a non-profit startup incubator. He said that if you want to create a robot that’s both cost-effective and practical, it is best not to use a humanoid shape or size.

Tesla wasn’t the only car manufacturer to try humanoid robotics ..

Honda more than two decades ago unveiled Asimo, which resembled a life-size space suit and was shown in a carefully-orchestrated demonstration to be able to pour liquid into a cup. Hyundai also owns a collection of humanoid and animal-like robots through its 2021 acquisition of robotics firm Boston Dynamics. Ford has joined forces with Oregon-based startup Agility Robotics. Agility Robotics makes two-legged robots that can lift and walk, and also uses two arms.

Ryden stated that car manufacturers’ research in humanoid robots could lead to machines capable of walking, climbing, and getting over obstacles. However, impressive demonstrations from the past haven’t resulted in an “actual use scenario” that is up to par with the hype.

“There’s a lot of learning that they’re getting from understanding the way humanoids function,” he said. “But in terms of directly having a humanoid as a product, I’m not sure that that’s going to be coming out anytime soon.”

Critics also said years ago that Musk and Tesla wouldn’t be able to build a profitable new car company that used batteries for fuel rather than gasoline.

Tesla is testing “Full Self-Driving” vehicles on public roads, but they have to be monitored by selected owners who must be ready to intervene at all times. The company says it has about 160,000 vehicles equipped with the test software on the road today.

Critics claim that Teslas, which depend on powerful computers and cameras to drive, do not have sufficient sensors to safely drive. Tesla’s less capable Autopilot driver-assist system, with the same camera sensors, is under investigation by U.S. safety regulators for braking for no reason and repeatedly running into emergency vehicles with flashing lights parked along freeways.

In 2019, Musk promised a fleet of autonomous robotaxis would be in use by the end of 2020. They are still being tested.