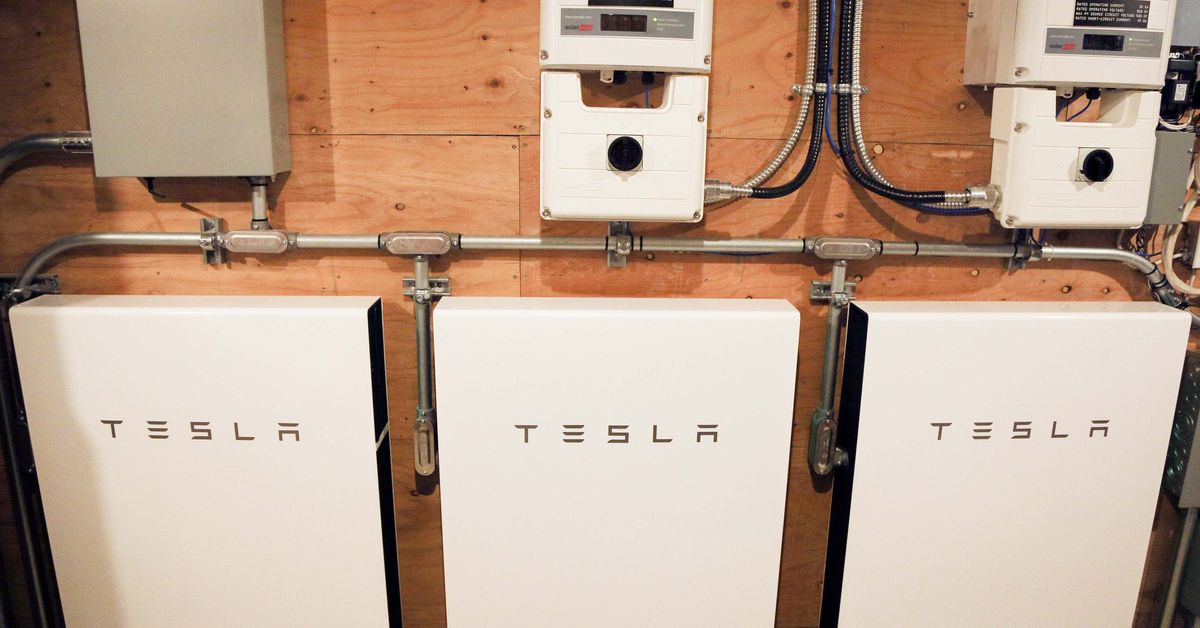 Tesla’s latest virtual power plant is in Japan. The company announced Friday that it has been quietly installing its Powerwall batteries at homes on the island Miyako-jima since 2021 and now has over 300 installed. It’s the largest commercial virtual power plant in Japan, according to the statement.

Virtual power plants take advantage of solar panels and batteries in private homes. People who have these setups may sign up for extra power to be sent back to their local electrical grid, giving them an additional boost in times of blackouts. This power can be used by the grid instead of the usual gas-fired power plant power that is pulled when there’s a shortage.

The virtual power plant is based on a program at local energy utility in Miyako-jima, Miyakojima Mirai Energy Co, that installs solar panels and storage batteries at no cost.

Tesla already has virtual power plants operating in California and Australia and is working on getting one off the ground in Texas — where it sees an opportunity to add a new source of power to a perennially unreliable grid. In California, people with Powerwalls installed in their homes can get $2 for every kilowatt-hour fed back into the grid when it’s under stress during emergencies or periods of high demand.

People living on Miyako-jima experience regular power outages during typhoons, and the Powerwalls help keep the lights on in individual homes. “During typhoons, lights are available, refrigerators are usable as usual,” said a Powerwall customer in a video released by Tesla.

Tesla said it plans to have 400 Powerwall units installed by the end of the year and 600 units by the end of 2023. The company plans to then expand into the Okinawa Prefecture. This covers the area of islands between Taiwan and Japan.

The article Tesla quietly constructed a virtual power station in Japan was first published on The Verge .