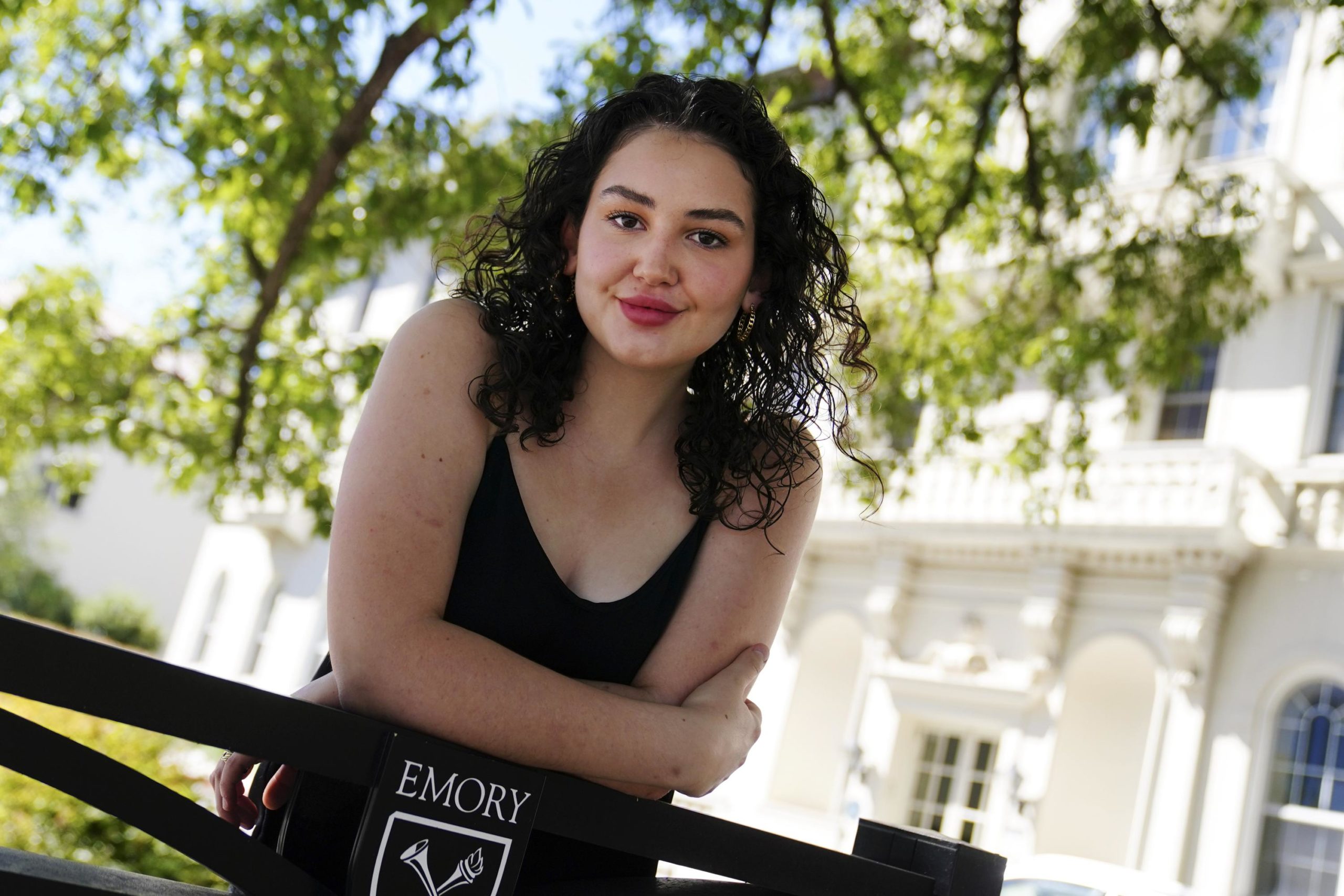 Telemedicine exploded in popularity after COVID-19 hit, but limits are returning for care delivered across state lines. This makes it difficult to provide follow-up care for certain cancer patients. It also can affect other types of care, including mental health therapy and routine doctor check-ins.

Over the past year, nearly 40 states and Washington, D.C., have ended emergency declarations that made it easier for doctors to use video visits to see patients in another state, according to the Alliance for Connected Care, which advocates for telemedicine use.

Some, like Virginia, have created exceptions for people who have an existing relationship with a physician. A few, like Arizona and Florida, have made it easier for out-of-state doctors to practice telemedicine.

Doctors say the resulting patchwork of regulations creates confusion and has led some practices to shut down out-of-state telemedicine entirely. That leaves follow-up visits, consultations or other care only to patients who have the means to travel for in-person meetings.

Susie Rinehart plans to make two trips to Boston for treatment. Regular scans are necessary to check on a rare form of bone cancer.

Rinehart doesn’t have a specialist near her home outside Denver who can treat her. These visits were done virtually during the pandemic.

She will travel without her husband to save money, but that presents another problem: If she gets bad news, she’ll handle it alone.

“It’s stressful enough to have a rare cancer, and this just adds to the stress,” the 51-year-old said.

Rinehart’s oncologist, Dr. Shannon MacDonald, said telemedicine regulation enforcement seems to be more aggressive now than it was before the pandemic, when video visits were still emerging.

“It just seems so dated,” said MacDonald, who recently co-wrote a piece about the issue in The New England Journal of Medicine. To state medical boards the location of the patient during a Telemedicine Visit is the place where the appointment takes places. Massachusetts General Hospital, one of MacDonald’s hospitals requires that doctors be licensed in each patient’s state to conduct virtual visits.

It also requires that virtual visits be restricted to New England or Florida because many of its patients are there in winter. Dr. Lee Schwamm is vice president at Mass General Brigham’s health system.

That doesn’t help doctors like MacDonald who see patients from around the country.

Cleveland Clinic also draws a lot of patients from out of state. Dr. Peter Rasmussen, a neurosurgeon, worries about the future of patients who will be traveling in winter.

A fall “literally could be life ending” for someone with a condition like Parkinson’s disease who has trouble walking, he said.

Psychiatrists have a different concern: Finding doctors for patients who move out of state. This is especially difficult for college students who temporarily leave home.

Most U.S. states have no child or adolescent psychiatrists. Dr. Shabana Khan is the chairperson of the American Psychiatric Association’s telepsychiatry panel.

“If we do try to transition patients, often there is no one there,” Khan said.

Helen Khuri’s mother found a specialist to help her when the 19-year-old’s post-traumatic stress disorder flared up last spring. The Emory University student was forced to relocate from Atlanta to Boston to receive treatment. She never even visited the hospital that offered it.

She rented an apartment with her father so she could be in the same state for telemedicine visits, a situation she deemed “ridiculous.”

“It didn’t necessarily make sense to … kind of uproot my life, just to receive this three-week treatment program,” Khuri said.

Even people seeing doctors close to home can be affected.

Dr. Ed Sepe’s Washington, D.C., pediatric office has Maryland patients who drive a short distance to the city in order to communicate by video. That saves them a 45-minute trip downtown for an in-person visit.

“It’s silly,” he said. “If you are under a doctor’s care, and you are in the U.S., it doesn’t make any sense to have geographic restrictions for telemedicine.”

Sepe noted that low-income families tend to be in jobs that don’t allow time off for in-person visits. Many people have difficulty getting around. Video visits were helping with these obstacles.

” “It’s more than just telemedicine,” said he. “There’s a missed opportunity there to level the playing field.”

States can play an important role in telemedicine’s growth by guarding against fraud and protecting patient safety, according to Lisa Robin, an executive with the Federation of State Medical Boards.

But the federation also recommends that states loosen some telemedicine restrictions.

This includes allowing virtual follow-ups to someone who travels out of the state in order to receive care, or people who move temporarily but wish to remain with a doctor.

“There’s so many ways that these issues can be addressed,” he said

In the meantime, patients who need care now are trying to figure out how to manage it.

Lucas Rounds doesn’t know how many times he will visit MacDonald in Boston for his rare bone cancer. The 35-year-old Logan, Utah, resident already spent months away from home earlier this year, undergoing radiation and surgery.

Plus, he also has three daughters and a spouse. There are other expenses such as a mortgage.

Rounds says he has to think about taking care of his family “if the worst happens.”

“If I die from cancer, then all these expenses we’ve accrued … those are dollars that my family wouldn’t have,” he said.

The post Telemedicine was made easy during COVID-19. Not any more appeared first on Associated Press.