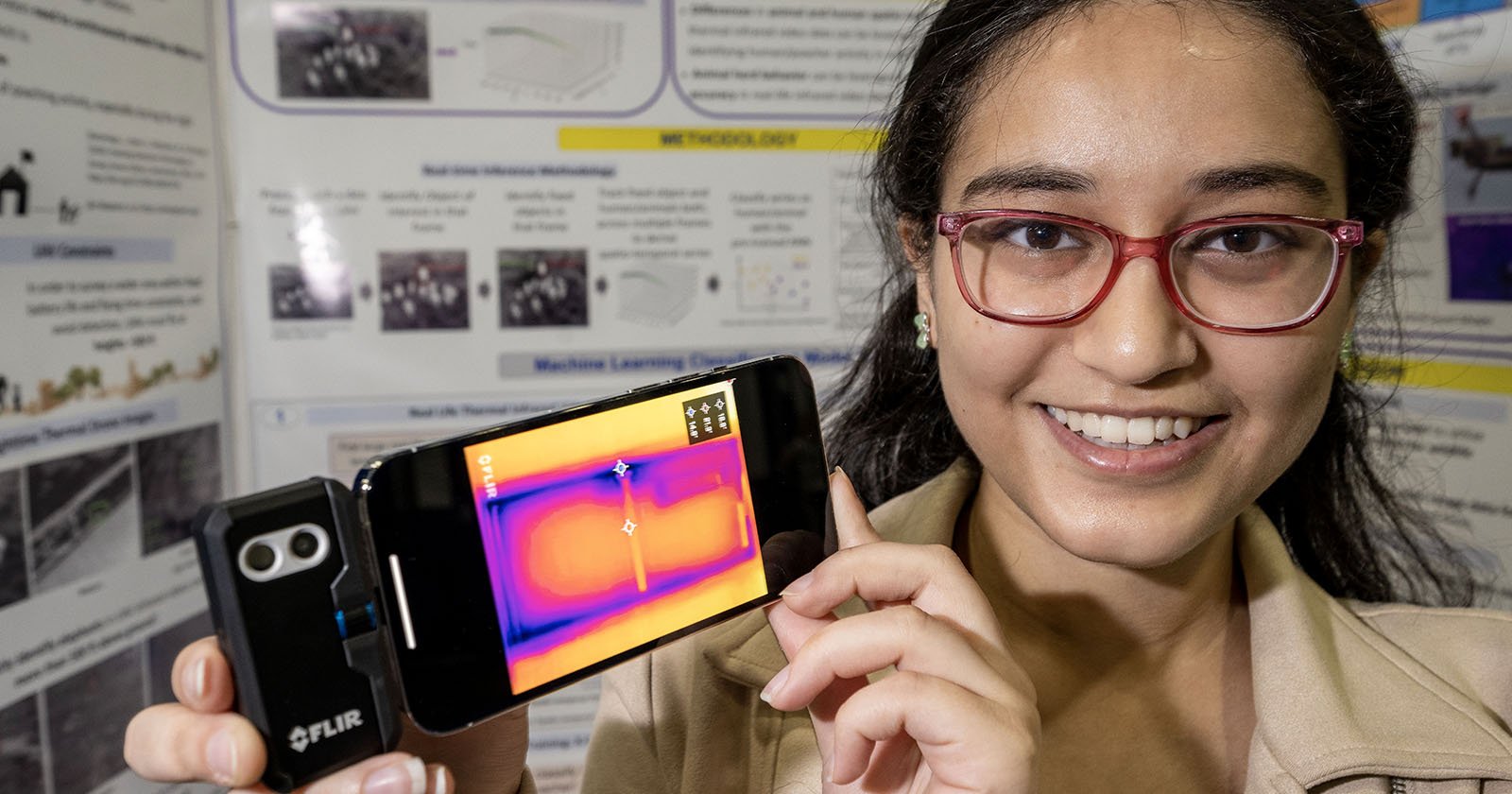 When 17-year-old Anika Puri, from Chappaqua, New York, visited India four years ago she was taken aback by the market stalls in Bombay that were filled with rows of ivory jewelry and statues, despite the ivory trade being illegal.

Drones are currently used to detect and capture images of poachers. However, they are not that accurate.

So, Puri set about creating a low-cost prototype of AI-driven software that analyzes the different movement patterns of poachers and elephants.

Her ElSa device, short for elephant savior, uses thermal infrared videos to determine what is a human and what is elephant.

“I realized that we could use this disparity between these two movement patterns in order to actually increase the detection accuracy of potential poachers,” she tells Smithsonian Magazine. 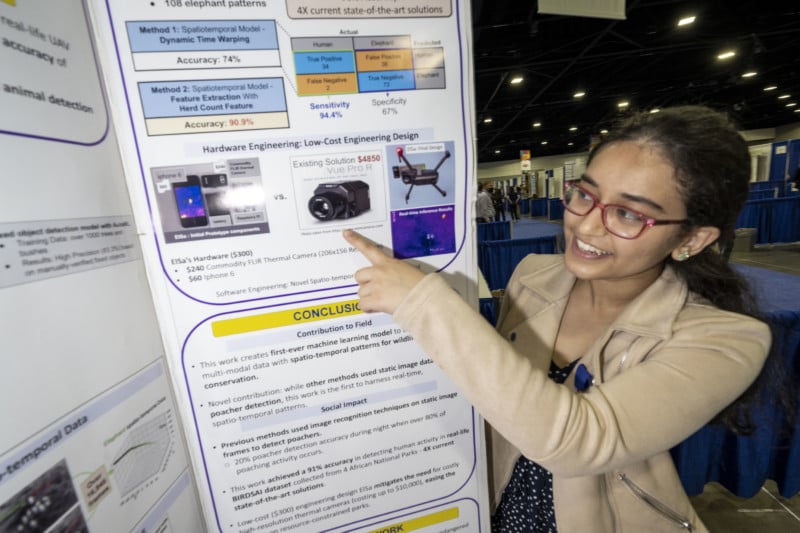 Puri says she spent two years working on the device and reckons that ElSa is 90 percent accurate, four times better than what is currently used.

Furthermore, Puri’s design is extremely low-cost, using an off-the-shelf iPhone 6 and a $250 FLIR ONE Pro thermal camera that has a 206×156 pixel resolution. The two devices plug into each other and both are then attached to a drone.

The budget system then sends back real-time inferences as it flies across elephant-containing parks and tells the operator who is around.

The majority of elephant hunting happens at night time and due to the vast nature of these parks, UAV drones will fly at a high altitude of approximately 400 ft to cover as much ground as possible.

The high-resolution thermal cameras that are currently used to thwart poachers cost up to $10,000 dollars while Puri’s design prototype only came to $300. 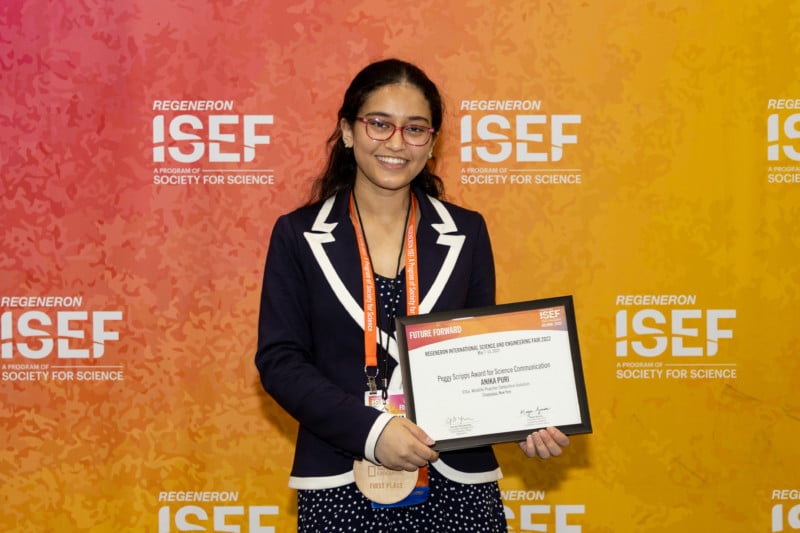 Puri first learned about the capabilities of artificial intelligence just after ninth grade, when she was selected to attend Stanford AI Lab’s summer program.

“Initially, my enthusiasm for artificial intelligence was based off of this limitless possibility for social good,” she tells Smithsonian.

But she soon discovered that AI has biases because the data is collected and analyzed by humans.

“It really has the capability to reinforce some of the worst aspects of our society,” she says.

“What I really realized from this is how important it is that women, people of color, all sorts of minorities in the field of technology are at the forefront of this kind of groundbreaking technology.”