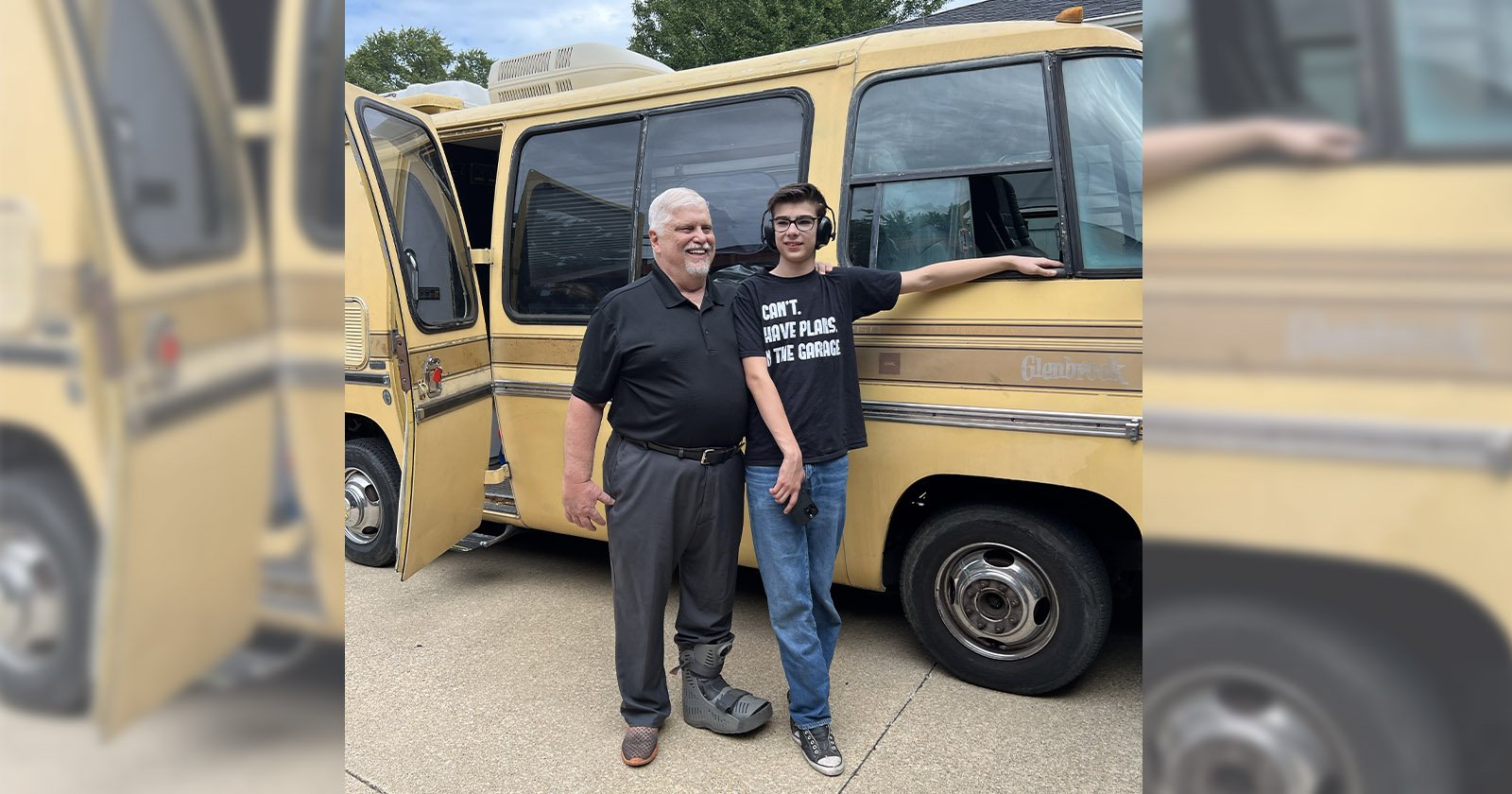 A kindhearted photographer has gifted his recreational vehicle (RV) to a 14-year-old car photographer who has autism.

Schmidt takes the remarkable photos on his iPhone and his work caught the attention of veteran photographer Christenson on a Facebook group.

“I just couldn’t believe the talent that was there. I didn’t know it was a 12-year-old,” Christenson tells WAND.

“I kept looking at it and I was like there is something different about this photo and I can’t figure out why this car doesn’t look just quite perfect. It was a modeled car is the reason why.”

Schmidt first started taking photos at the age of six years old and since then he’s collected thousands of models of cars. But one thing has remained the same, he’s continued to use only an iPhone for his photos.

“At his age well anyone’s age it’s really harder than it looks to pull off that type of photography and he just has a natural knack for it,” his mother, Ramona Schmidt, tells WAND.

The RV has been driven from coast-to-coast during Christenson’s time as a photographer.

“I’m giving away my 1976 GMC motor home that I traveled all over the country in doing car show pictures, and different car shows and all kinds of transportation things,” says Christenson. 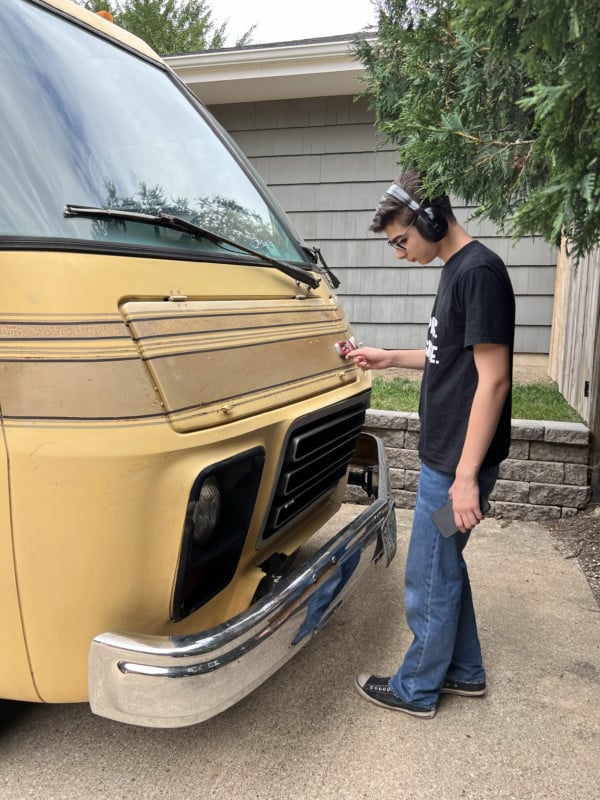 Schmidt and his mother traveled from their home in Washington State to Illinois to collect the generous offering and he is planning to renovate the vehicle and give it a fun ’70s vibe.

“He wants to bring it back better than its former glory. Shag carpeting, and disco balls, you know just have fun with it, make it young, fun, and fresh,” says Schmidt.

Schmidt has already published one book that features his optical illusion photos, with another due to be released later this year.

In an interview with Car and Driver last month, he told how he has loved cars since the day he was born.

“It’s common for people with autism to have a special interest, and for me, that was always cars,” he said via his mother Ramona.

His first words were the names of car makes and models, and by the time he was three years old, he could name them all.