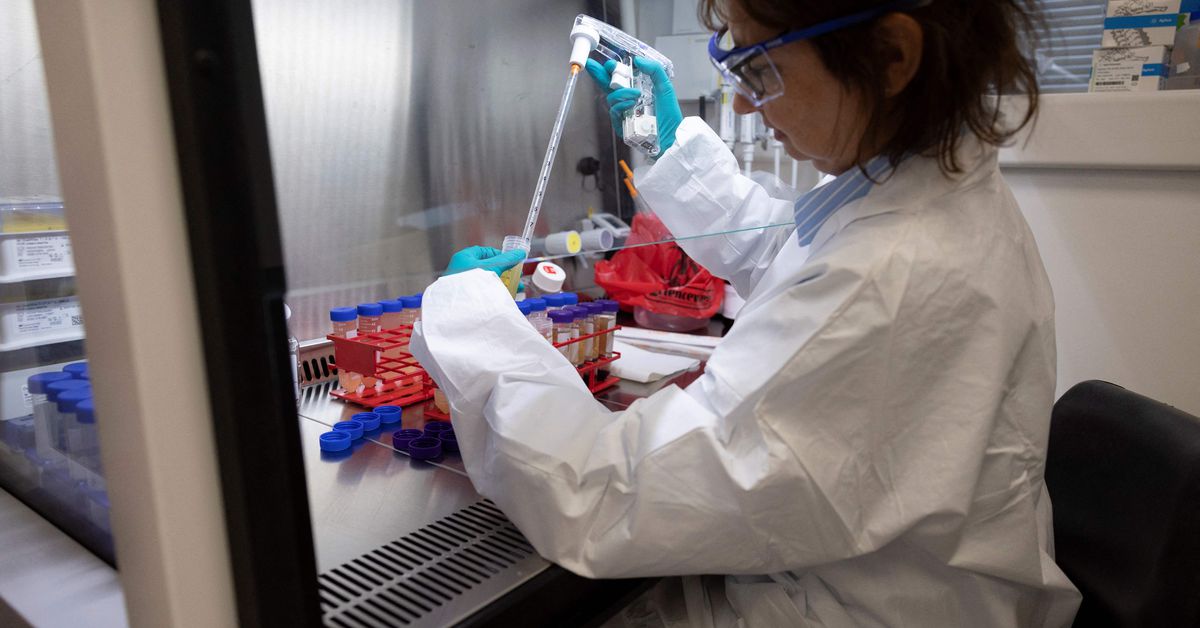 Right now, the majority of published scientific findings — and the vast majority of prestigious new research — is hidden behind paywalls. Most of the top scientific publications charge readers high fees for access, with prices that are rising faster than inflation. An annual membership with Nature costs $199, Science starts at $79 per year, and The Lancet charges $227. These are just a handful of the journals that publish new research.

This money goes to publishers, not to the academics who actually write scientific papers. Some top journals offer researchers an option of free submissions, but they reverse their fees structure and place the burden on authors.

Nature, for example, charges authors not affiliated with institutions roughly $9,500 to display a paper without the paywall. This is an important hurdle for junior researchers and people from low-income countries, as grant-funded research can be very expensive.

But in a bid to tear down the paywall and make science more accessible to all, the White House last month announced new guidelines requiring that all taxpayer-funded research, including data used for a study, be made public at no cost by the end of 2025.

The Biden plan is one of the biggest wins yet for the “open science” movement. It often means publishing papers that present new scientific discoveries immediately without paying walls. You can also share full datasets or code for analysis.

The movement toward transparency and open-access science began with 1990s activism, and reached the White House in 2013 during the Obama administration, having been a force in US politics as early as 2007. Biden’s interest in open science predates his presidency; in 2016, he remarked that “taxpayers fund $5 billion a year in cancer research every year, but once it’s published, nearly all of that taxpayer-funded research sits behind walls.”

But despite decades of advocacy for “open science,” the idea is far from universally accepted — and there isn’t even a consistent definition of what it means.

The origins of “open science”

The push for open science — and the pushback — didn’t begin with the US, and past international efforts can hint at how the new guidelines are likely to play out.

In 2018, Robert-Jan Smits, who was then a senior adviser for open access and innovation at the European Political Strategy Centre, founded a movement to open up access to science, taking advantage of growing support in Europe. He recruited a number of influential funders to require that grant recipients make their research public, even though it was a radical departure from the previous paywall-based European standards for academic publication.

In their recently published, free-to-download book, Plan S for Shock, Smits and co-author Rachael Pells argue that science will be more successful as an international, collaborative effort, but that currently, scientists in poorer countries are shut out by high access fees. For society to reap the full benefit of new discoveries, the results need to be available to everyone, not just academics.

While open-access papers show a small if inconsistent increase in citations from other scientists, compared to paywalled research, this massively understates the real impact: A Dutch survey by Springer Nature found that 40% of visitors to their open-access site weren’t academics, and simply had personal or professional interest in a topic.

Under Plan S, which went into effect in 2021 in 12 European countries, scientists receiving grant money from an affiliated funder would, as a condition of that funding, make their findings open access. They could post to a free public repository, like Zenodo and arXiv, or pay a fee to a conventional journal. Universities would often negotiate deals directly with publishers to cover these fees, while some funders introduced their own programs to cover submission fees for research they funded.

Biden’s new plan will have similar requirements, but applied to the huge number of researchers and universities that receive funding from the US federal government, which covers almost 400 different organizations and agencies. The transition is set to be complete by the end of 2025.

Why some want science closed

Freeing research largely paid for by taxpayer money can seem like a no-brainer, but over time, the potential downsides of open science efforts like the Plan S mandate have become more apparent. While pay-to-publish but free-to-read platforms bring more research to the public, they can add barriers for researchers and worsen some existing inequalities in academia. Scientific publishing will remain a for-profit industry and a highly lucrative one for publishers. This is why shifting author fees doesn’t make any difference.

Many of the newly founded open-access journals drop the fees entirely, but even if they’re not trying to make a profit, they still need to cover their operating costs. They fall back on ad revenue, individual donations or philanthropic grants, corporate sponsorship, and even crowdfunding.

But open-access platforms often lack the prestige of well-known top journals like Nature. Scientists early in their careers — as well as those at less wealthy universities in low-income countries — often rely on precarious, short-term grant funding to carry out their research. Their career depends on putting out an impressive publication record, which is already an uphill battle.

The established journals are reluctant to commit to open access, since submission fees may deter potential researchers from sending in their work. And if journals don’t charge submission fees or reader subscriptions, they’ll have to turn to other sources of income, which may be unsustainable in the long run.

There are other ways that the open science movement might fail to live up to the optimistic claims of its advocates. The movement’s focus has been on public-funded science. Corporate R&D, and private research have been exempted from this mandate. While supporting commercial innovation and entrepreneurship is one of the Biden administration’s explicit goals, some groups are concerned that the “commercialization” of science will actually reduce transparency, and that financial conflicts of interest in commercially funded research will lead to biased studies.

The open science movement’s influence is growing thanks to projects like Plan S, but exactly how far it reaches now is hard to measure. Their coalition of funders backed 200,000 new studies in 2020, making up 12% of articles in the most-cited journals.

The White House guidelines will massively boost adoption — the US government funded 195,000 to 263,000 studies in 2020 — but likely won’t be enough to shift the world of scientific publishing toward a new, more accessible paradigm. It is in the public’s interest for science to be made available if it serves the public good.

A version of this story was initially published in the Future Perfect newsletter. Sign up here to subscribe!

Millions turn to Vox to understand what’s happening in the news. Our mission has never been more vital than it is in this moment: to empower through understanding. Our readers’ financial contributions are essential to our support of resource-intensive work. They also help keep our journalism free. Please consider making a contribution to Vox today.

The post Tearing down the academic research paywall could come with a price appeared first on Vox.