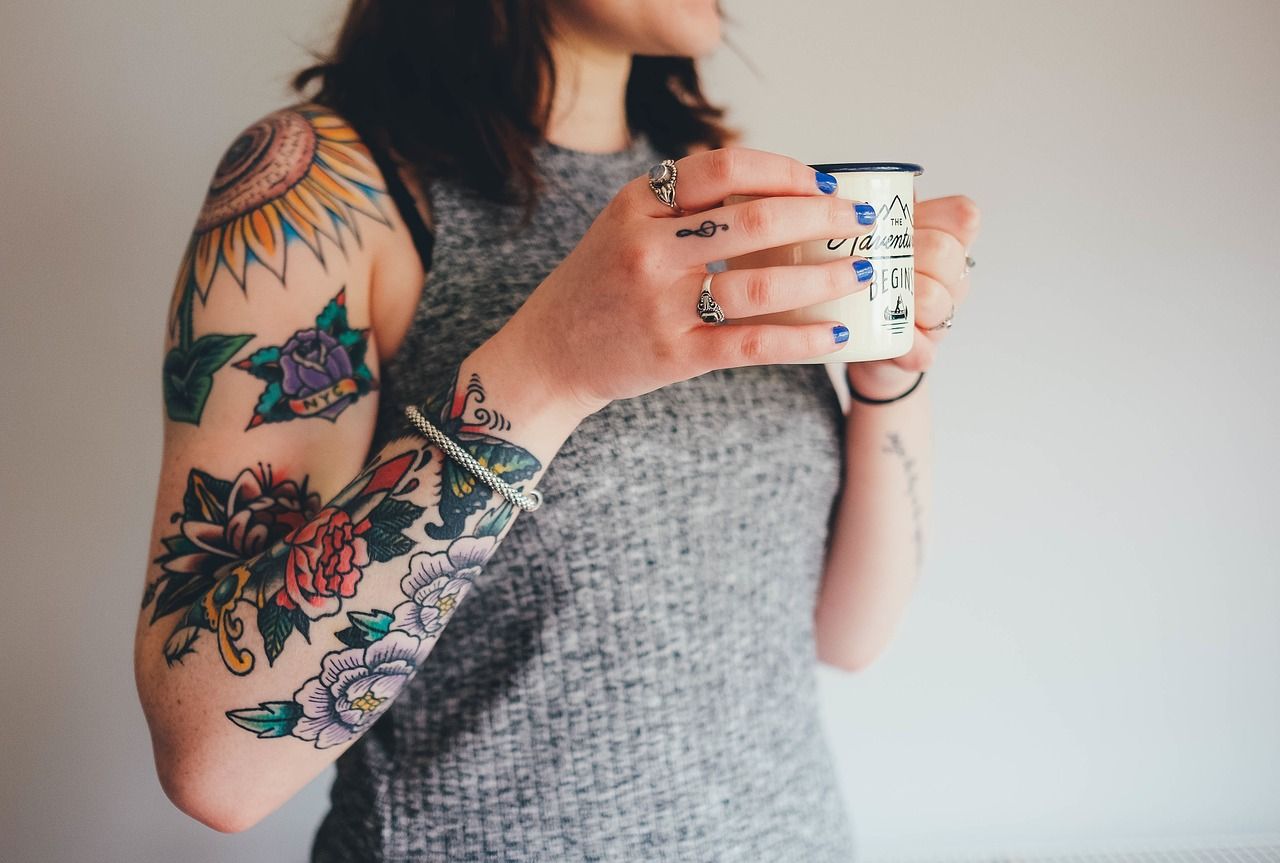 Tattoos that are low-cost, painless, bleeding free and can be self-applied? Yes, this is now a reality made possible by the researchers at the Georgia Institute of Technology.

According to a study, published in the journal iScience, researchers have found an ingenious method to administer tattoos by using microneedles.

“We’ve miniaturized the needle so that it’s painless, but still effectively deposits tattoo ink in the skin,” Mark Prausnitz, lead author of the paper, said.

“This could be a way not only to make medical tattoos more accessible but also to create new opportunities for cosmetic tattoos because of the ease of administration,” Prausnitz added.

In the medical field, tattoos are used to conceal scars, guide recurring cancer radiation procedures, or restore nipples after breast surgery. Tattoos can also replace medical tracker bracelets to provide alerts on conditions such as diabetes, epilepsy, or allergies.

Prausnitz has been working with microneedles for some time now, and he mainly focused on delivering drugs and vaccines to the skin, omitting hypodermic needles.

“We saw this as an opportunity to leverage our work on microneedle technology to make tattoos more accessible,” Prausnitz said. “While some people are willing to accept the pain and time required for a tattoo, we thought others might prefer a tattoo that is simply pressed onto the skin and does not hurt.”

The researchers have developed microneedles, less than a grain of sand in size, and are made of tattoo ink put in a dissolvable matrix.

“Because the microneedles are made of tattoo ink, they deposit the ink in the skin very efficiently,” Song Li, the lead author of the study, and former Georgia Tech postdoctoral fellow, said.

In other words, when microneedles are dabbed onto the skin, it dissolves in the skin, leaving behind the ink after a few minutes without any bleeding.

In contrast, typical tattoos inject large needles repeatedly into the skin to get a good image, which becomes a tedious and painful process.

In the study, researchers designed these microneedle tattoo patches in the form of letters, numbers, symbols, images, environmentally responsive inks, and QR codes. The tattoos are retained on the skin for at least a year, and may turn out to be permanent.

The microneedles can also be made with temporary tattoo ink for short-term requirements in medicine and cosmetics. Also, different colored tattoo inks can be made using this technology, even the black-light ink that is only visible under ultraviolet light, for added privacy.

“The goal isn’t to replace all tattoos, which are often works of beauty created by tattoo artists,” Prausnitz said. “Our goal is to create new opportunities for patients, pets, and people who want a painless tattoo that can be easily administered.”

The post Tattoos That Are Painless And Cause No Bleeding Now A Reality appeared first on International Business Times.