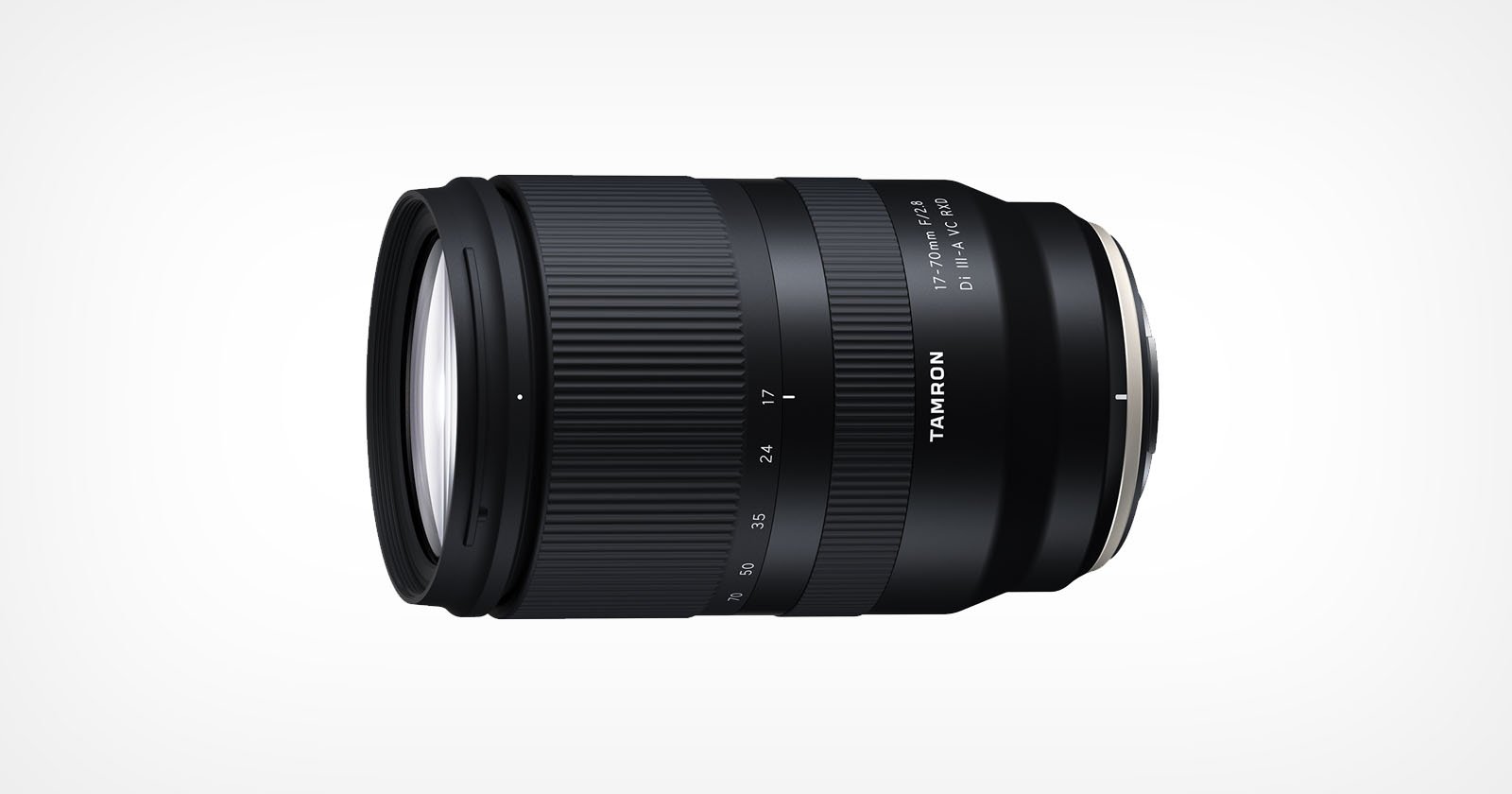 The lens is an X-mount version of the company’s 17-70mm f/2. 8 Di III-A VC RXD that was released in January for Sony E-mount APS-C cameras and features an f/2. 8 constant aperture across the entire zoom ratio. The lens, which has a full-frame equivalent of 25. 5-105mm, promises superb optical performance and light weight that also has Tamron’s built-in Vibration Compensation (VC) technology that reduces camera shake.

Tamron says the VC mechanism leverages artificial intelligence technology when used to capture video, though the company did not elaborate. Tamron also made this claim for the original version of the Sony camera lens. However, Tamron did not elaborate on the AI claim or the benefits it offered shooters.

The 17-70mm f/2. 8 is also equipped with the quiet RXD (Rapid eXtra-silent stepping Drive) AF motor and the company says it exhibits minimal focus breathing. Tamron positions all three of these features as particularly useful for video capture. Although the focusing motor works with both Eye AF and Fast Hybrid AF by Sony, Tamron does not make specific statements about support for Fujifilm focusing functions. 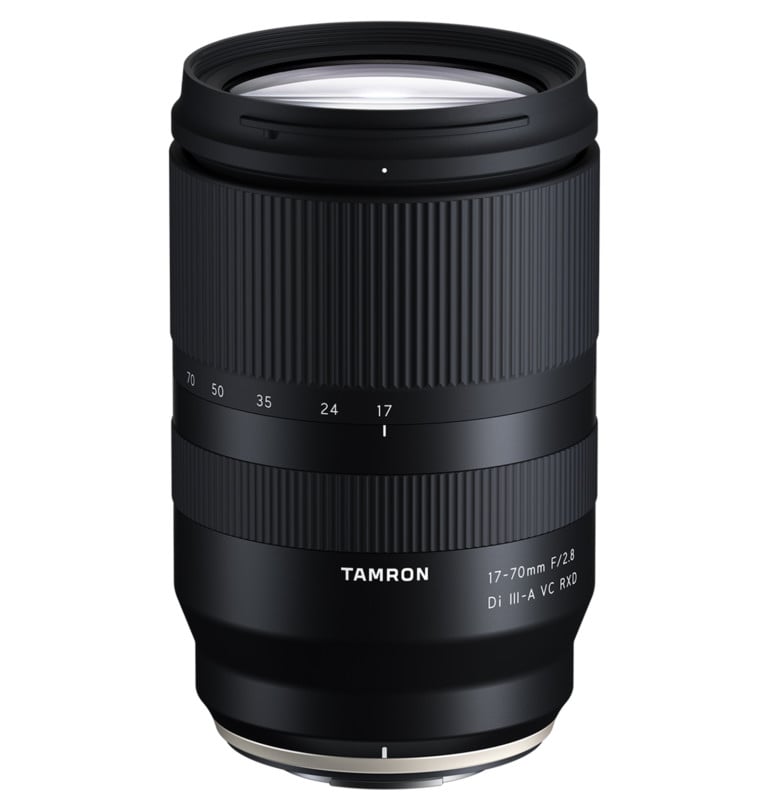 The 17-70mm f/2. 8 is constructed of 16 elements in 12 groups including two glass-molded aspherical elements and one hybrid aspherical element to maintain what the company promises is “high-resolution performance from edge to edge.” It also features an aperture range of f/2. 8 through f/22 via a nine-bladed circular diaphragm. It has a minimum focusing distance of 7. 5-inches at the wide-angle end and 15. 4 inches at the zoomed 70mm end, a moisture-resistant construction, and a fluorine coating. The 67mm front filter size is the same as most of Tamron’s mirrorless lenses, which makes sharing filters easier.

The Tamron 17-70mm f/2. 8 Di III-A VC RXD for Fujifilm X-mount cameras is scheduled to be available on July 8, 2022 for $799 — the exact same price as the Sony E-mount version of the optic — although the company says that due to the current global health crisis, the release date or product supply schedule could change.