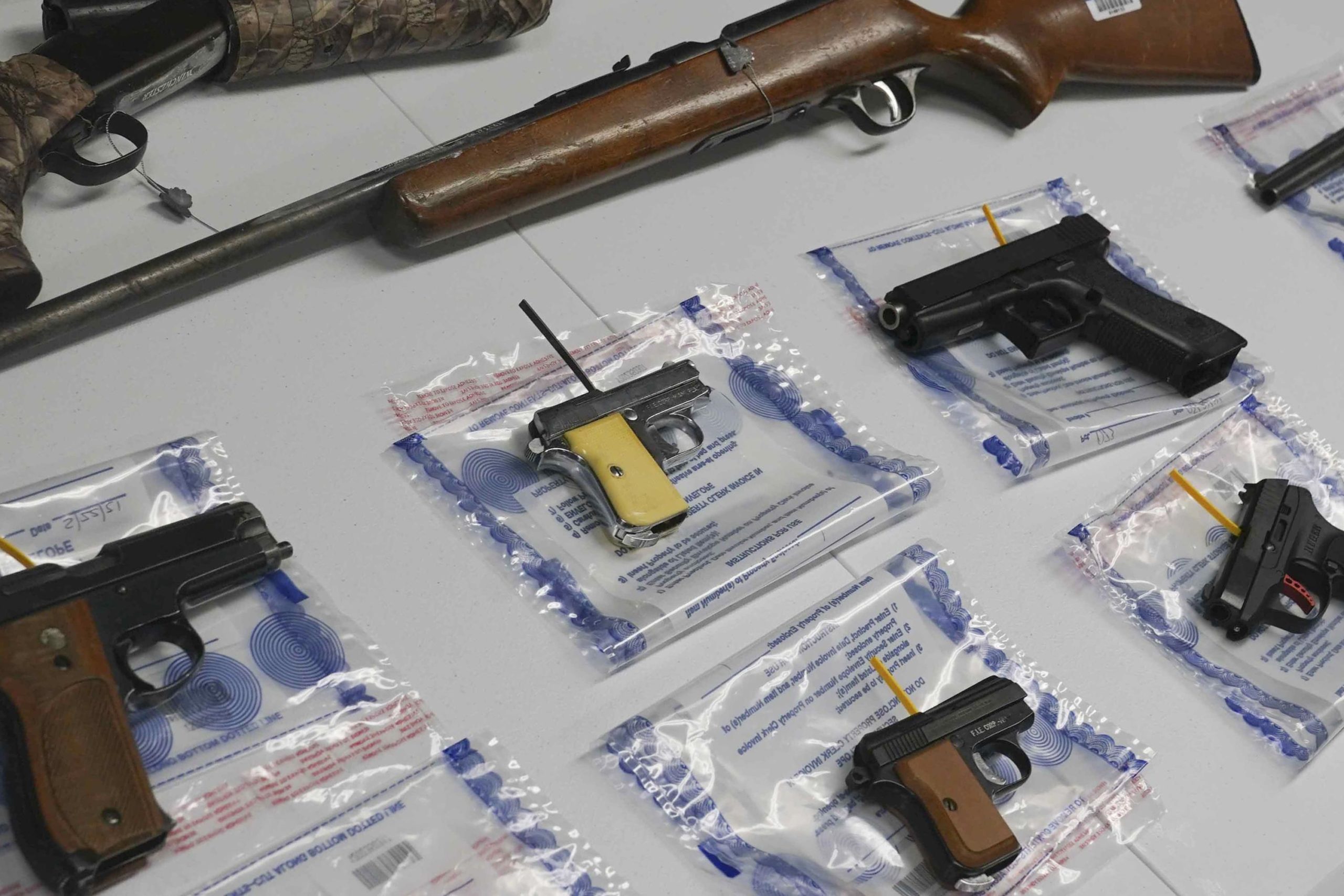 NEW YORK — The U.S. gun death rate last year hit its highest mark in nearly three decades, and the rate among women has been growing faster than that of men, according to study published Tuesday.

The increase among women — most dramatically, in Black women — is playing a tragic and under-recognized role in a tally that skews overwhelmingly male, the researchers said.

“Women could get lost in this discussion, because so many fatalities are men,” Dr. Eric Fleegler from Harvard Medical School said.

Among Black women, the rate of firearm-related homicides more than tripled since 2010, and the rate of gun-related suicides more than doubled since 2015, Fleegler and his co-authors wrote in the paper published by JAMA Network Open. The research was one of the largest analyses of U.S. firearm deaths since years. It is being conducted by David Hemenway of Harvard University’s Injury Control Research Center.

In October, the Centers for Disease Control and Prevention released data on U.S. firearm deaths last year, counting more than 47,000 — the most in at least 40 years.

The U.S. population is growing, but researchers say the rate of gun deaths has been getting worse, too. America’s gun-related homicide and suicide rates both rose 8% last year, each hitting levels not seen since the early 1990s.

In the new study, the researchers examined trends in firearm deaths since 1990. They found gun deaths began to steadily increase in 2005, but the rise accelerated recently, with a 20% jump from 2019 to 2021.

Why did gun deaths rise so dramatically during the COVID-19 pandemic? That’s “a straightforward question with probably a complicated answer that no one really knows the answer to,” said Fleegler, an emergency medicine physician at Boston Children’s Hospital. Experts said

Factors can cause disruption in people’s personal and professional lives as well as increased gun sales and stress levels.

The researchers counted more than 1. 1 million gun deaths over those 32 years — about the same as the number of American deaths attributed to COVID-19 in the last three years.

In a commentary accompanying the study, three University of Michigan researchers said the paper confirmed racial and sexual differences in U.S. gun deaths and that homicide deaths are concentrated in cities and suicides are more common in rural areas.

“Firearm violence is a worsening problem in the United States,” and will require a range of efforts to control, they wrote.