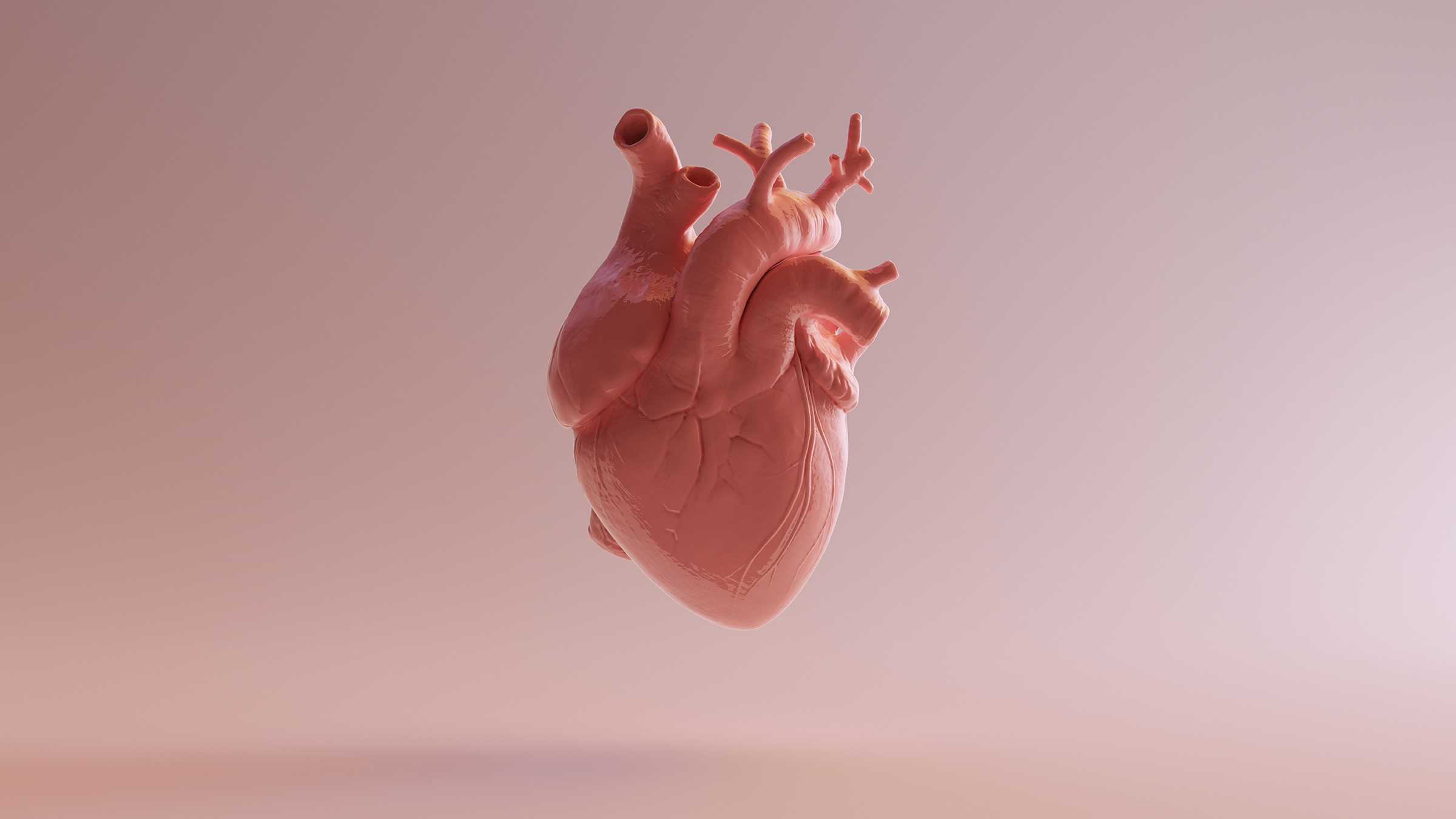 A new study suggests that tiny particles in the air may cause sudden heart attacks. The study, which researchers published in The Lancet Public Health, notes that particles 25 times smaller than the width of a human hair can be easily inhaled. These particles can be inhaled and have been shown to cause a variety of diseases, such as heart disease, autoimmune disorders, and heart failure.

The researchers tracked pollution levels in Singapore against more than 18,000 cases of out-of-hospital cardiac arrests between July 2010 and 2018. Based on statistical analysis, the researchers were able to connect 492 cases to high concentrations of a particle known as PM2.5. Based on these findings, the researchers believe that PM2. 5 levels can lead to an increased chance of sudden heart attacks.

This study is, of course, only observation. This means that we can only speculate on what the relationship between sudden heart attacks and levels of PM2. 5 pollution truly means. If the evidence and research gains more momentum, it could indicate what is to come in terms of pollution.

The researchers also note that there was a clear drop in the risk of having a sudden heart attack. Although this may seem absurd, the data suggests that there are many other factors which could be linked to the heart attack. Data showed that daily PM2. 5 concentrations average out at around 18. 44 micrograms per cubic meter.

From here, the researchers tested the reductions in air pollution and discovered that a 1 microgram per cubic meter drop seemed to correlate to an eight percent reduction in sudden heart attacks. A drop of 3 micrograms per cubic meter saw a 30 percent reduction. There are a lot of hypotheticals involved around it, but it raises good questions about how PM2. 5 might correlate to sudden heart attack events.

This isn’t the first time we’ve seen links between things like pollution or the foods we eat and the chance of heart attacks. Recently, researchers slammed older studies citing red meat as a health risk. It’s possible this could all be a coincidence, but the data seems to point towards a correlation between PM2. 5 and sudden heart attacks.

The post Study claims tiny particles in the air can cause sudden heart attacks appeared first on BGR.