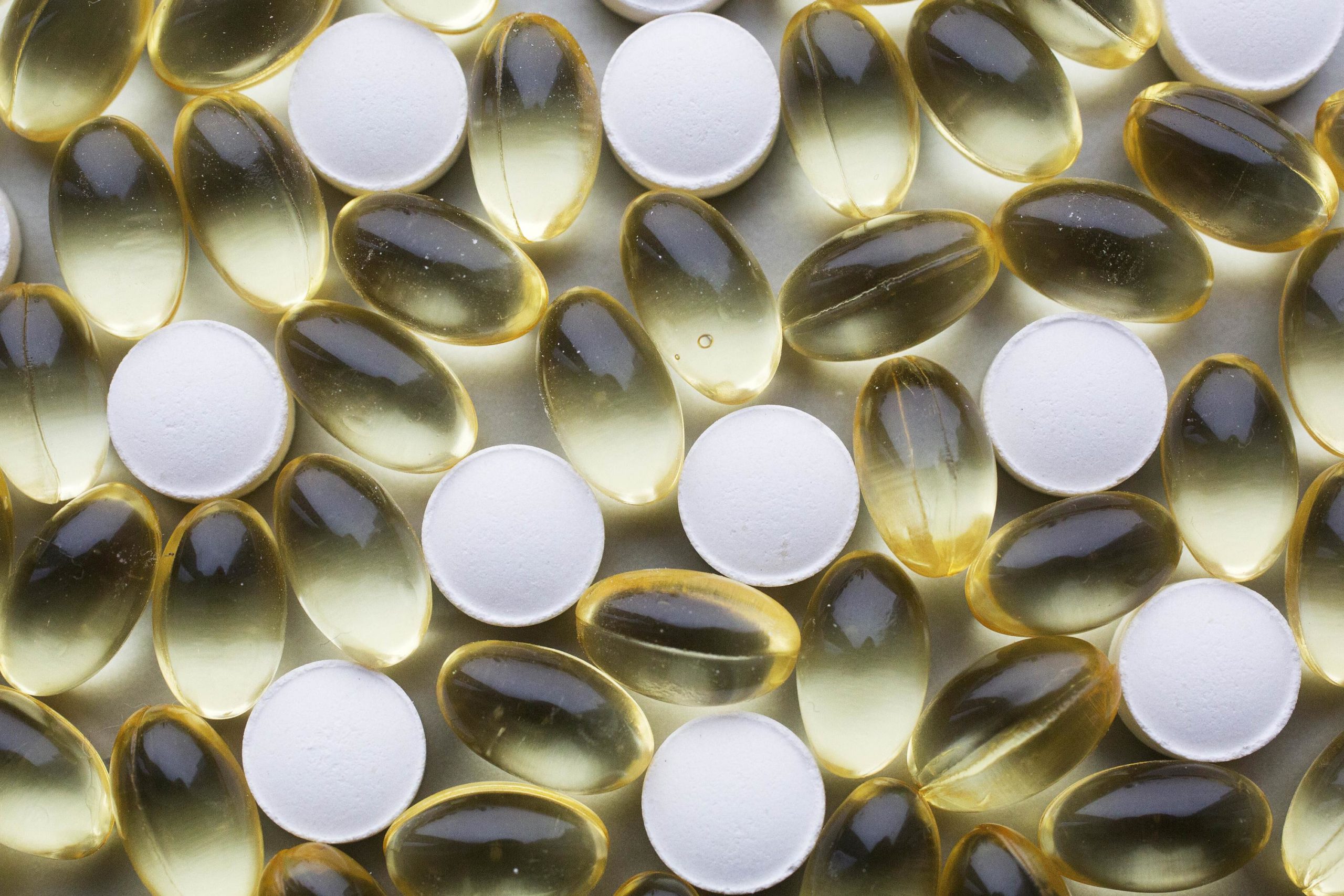 It’s the latest in a string of disappointments about a nutrient once hoped to have wide-ranging protective effects. That same study of nearly 26,000 people already had found that popping lots of vitamin D pills didn’t prevent heart disease, cancer or memory loss either. The study’s principal author, Dr. Meryl L. LeBoff, Boston’s Brigham and Women’s Hospital said that while vitamin D intake is essential for healthy bones, more isn’t necessarily better.

An estimated third of Americans 60 and older take the supplements and more than 10 million blood tests for vitamin D levels are performed annually — despite years of controversy over whether the average older adult needs either. The latest findings, along with other similar trials, should bring an end to the debate. Steven Cummings of California Pacific Medical Center and Clifford Rosen of Maine Medical Center Research Institute in a commentary in the medical journal.

” Vitamin D supplements should be stopped to avoid major diseases,” the two concluded. Doctors should also stop routine screenings, which fuel fear. They weren’t involved in the latest study.

Just how much vitamin D should people get? The U.S. recommends 600 to 800 international units a day to ensure that everyone, young and old, gets enough. Although our skin can make vitamin D through sun exposure, it is more difficult to get enough in winter. Certain foods and milk are also fortified with this nutrient. The bigger question was whether a higher amount of the nutrient might work better to avoid fractures and other conditions. To address conflicting scientific reports, Brigham and Woman’s preventive medicine chief Dr. JoAnn Manson started the largest study of its type to track a variety of health outcomes in nearly 26,000 generally healthy Americans in their 50s or older. The latest results compare bone fractures in those who took either a high dose — 2,000 international units of the most active form of vitamin D, called D-3 — or dummy pills every day for five years. LeBoff, in The New England Journal of Medicine reported that supplements did not reduce fractures of hips and other bone problems. While vitamin D and calcium work best together, she said even the 20% of study participants who also took a calcium supplement didn’t benefit. Nor did the small number of study participants who had low blood levels of vitamin D.

Still, LeBoff cautioned that the study didn’t include people who may require supplements because of bone-thinning osteoporosis or other disorders, or those with severe vitamin D deficiencies. Manson stated that more research was needed to determine if other high-risk individuals might be able to benefit.

Overall, “these findings overturn dogma and cast doubt on the value of routine screening for vitamin D blood levels and blanket recommendations for supplementation,” Manson said. For most, spending time outside and being active will result in greater health benefits.