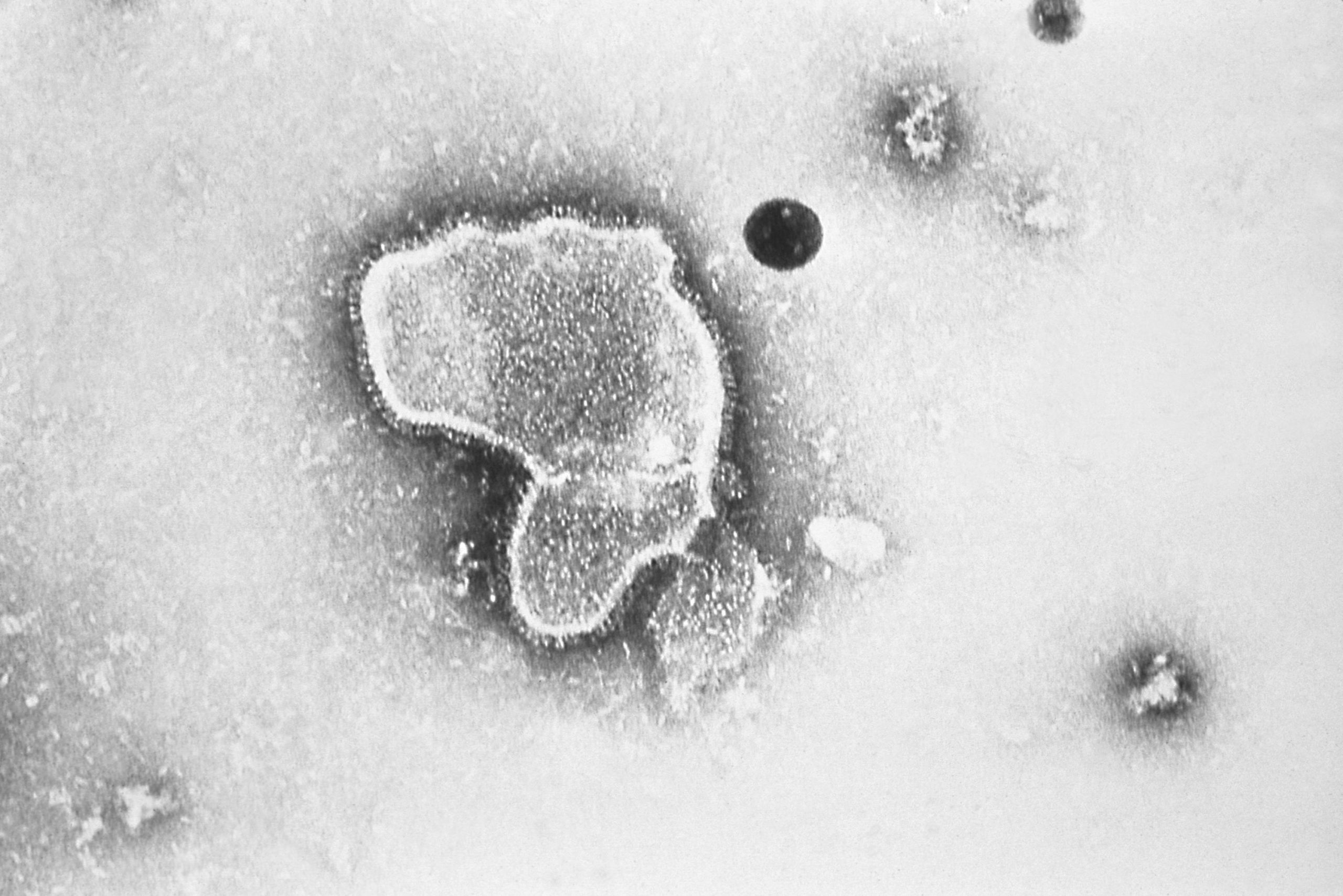 The preliminary results buoy hope that after decades of failure and frustration, vaccines against RSV may finally be getting close.

Pfizer announced Tuesday that a large international study found vaccinating moms-to-be was nearly 82% effective at preventing severe cases of RSV in their babies’ most vulnerable first 90 days of life. At age 6 months, the vaccine still was proving 69% effective against serious illness — and there were no signs of safety problems in mothers or babies.

“Moms are always giving their antibodies to their baby,” said virologist Kena Swanson, Pfizer’s vice president of viral vaccines. “The vaccine just puts them in that much better position” to form and pass on RSV-fighting antibodies.

The vaccine mission is more than protecting infants. RSV is dangerous for older adults, too, and both Pfizer and rival GSK recently announced that their competing shots also proved protective for seniors.

This year, when an RSV spike is already clogging children’s hospitals, none of these findings will be helpful. But they raise the prospect that one or more vaccines might become available before next fall’s RSV season.

Tuesday’s data was reported in a press release and hasn’t been vetted by independent experts.

Here’s a look at the long quest for RSV vaccines.

For most healthy people, RSV, or respiratory syncytial virus, is a cold-like nuisance. But for the very young, the elderly and people with certain health problems, it can be serious, even life-threatening. It can cause pneumonia by infecting the deep lungs. In babies, it can also cause breathing problems due to inflammation of tiny airways.

WHY IS THERE NO VACCINE?

A tragedy in the 1960s set back the whole field. Scientists created an experimental RSV vaccine using the same method that was used to create the first polio vaccine. They did this by creating the virus in a laboratory and then killing the virus. But testing in children found not only was the vaccine not protective, youngsters who caught RSV after vaccination fared worse. Two died.

“For a period of 20 years, even though science was advancing, nobody wanted to go near development of an RSV vaccine,” Schaffner said.

Even today’s modern RSV vaccine candidates were tested first in older adults, not children, he noted.

WHAT GOT DEVELOPMENT BACK ON TRACK?

Modern vaccines tend to target the outer surface of a virus, what the immune system sees when a germ invades. RSV’s target is known as the F protein, which helps it attach to human cells. Again there was a hurdle: That protein is a shape-shifter, rearranging its form before and after it “fuses” to cells.

According to Jason McLellan, a structural biologist at the University of Texas at Austin, the immune system can only form effective RSV-fighting antibody when it detects what is called the “pre-fusion” version of the protein.

In 2013, McLellan and virologist Barney Graham were working at the National Institutes of Health when they homed in on the correct shape and figured out how to freeze it in that form. That finding opened the way to today’s development of a variety of experimental RSV vaccine candidates.

(That same discovery was key to the hugely successful COVID-19 vaccines, as the coronavirus also is cloaked in a shape-shifting surface protein. )

WHAT’S IN THE PIPELINE?

Several companies are creating RSV vaccines but Pfizer and rival GSK are furthest along. Recent testing at the final stage of RSV vaccine development was reported by both companies. Although the vaccines were made differently, each was strong and effective against severe disease. Both companies plan to seek regulatory approval in the U.S. by the end of the year, as well as in other countries.

The older-adult data “looks fantastic,” said McLellan, who has closely followed the vaccine development. “I think we’re on the right track.”

And if vaccinating pregnant women pans out, it could be “a win for two individuals instead of just one,” by offering protection to both mom-to-be and baby, said Dr. Wilbur Chen of the University of Maryland School of Medicine.

Pfizer’s maternal vaccine is the same recipe that it tested successfully in older adults — and it also plans to seek Food and Drug Administration approval for those vaccinations by year’s end.

The new study included 7,400 pregnant women in 18 countries, including the U.S., and spanned multiple RSV seasons. Preliminary results reported Tuesday show the vaccine was most effective against severe disease. For milder illness, effectiveness was 51% to 57% — short of the study’s statistical requirements but a result that Pfizer still called clinically meaningful because it could mean fewer trips to the doctor’s office.

The post Strong vaccine data raises hopes after many years of futility was first published on Associated Press .