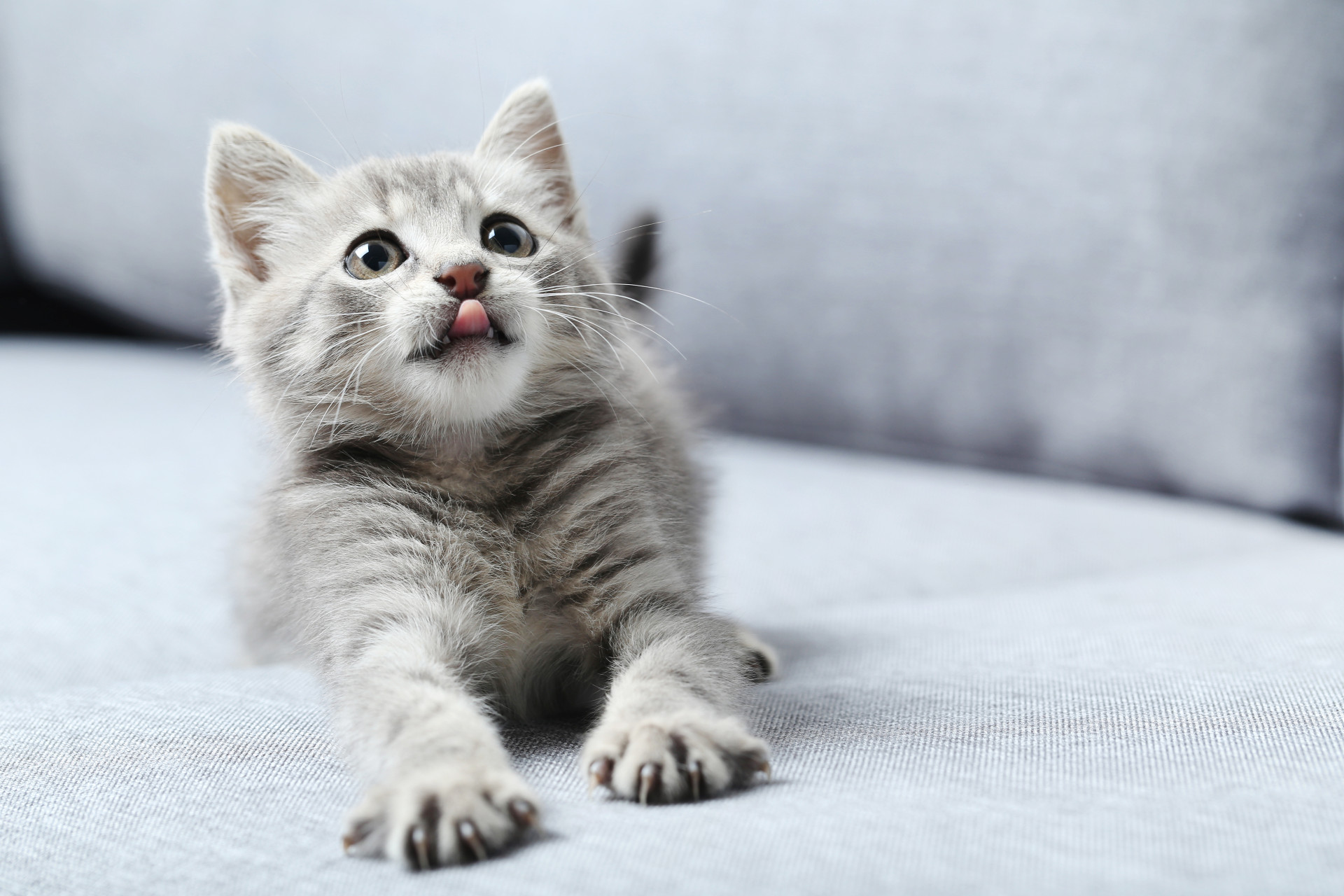 Cats get a lot of love on the internet, and even though dogs are considered man’s best friend, many point to their feline companion as their go-to animal. An internationally respected institute is now taking a look at cats. According to the Polish Academy of Sciences, cats are an “invasive alien species.”

Cats are classified as an invasive species

You can find cats just about anywhere you go on the internet. Twitter? Yes. Facebook? Absolutely. YouTube? There are billions and trillions of cat videos. Despite all our love for these feline creatures, scientists say that cats are actually an “invasive alien species.”

Now, don’t jump to conclusions. The scientists aren’t saying that cats are aliens from another planet. The classification of cats is to place them on the same level as creatures such as the northern giant and murder hornet. They’ve classified cats as invasive due to how damaging they can be to certain ecosystems. Their desires to hunt is the cause of this damage.

The criteria for including cats among invasive alien species is “100 percent met”, Wojciech Solarz, a biologist at the Polish Academy of Sciences, told the Associated Press. But not everyone agrees with this classification.

Not an attack on cats

Despite the classification making sense to Solarz and other scientists at the institute, not everyone is on board with it. Some vets questioned the conclusions that cats were an invasive species. Many felt that Solarz and the Polish Academy of Sciences were calling for feral and other cats to be euthanized.

This is not the case, Solarz claims. The team doesn’t want people to harm cats. However, labeling the species as invasive makes sense when looking at the science and how cats hunt and damage ecosystems they join. Cats can pose a danger to wildlife. Many cats prey upon birds and small animals.

If you think that cats are harmless, Solarz says to look at the number of birds killed by cats in Poland each year. That number has climbed as high as 140 million per year. Despite how high it is, though, the institute isn’t pushing for cruelty to animals.

Instead, the institute says its classification of cats as an invasive species is completely in line with the European Union’s guidelines. They also called it an “alien species” because the cats were domesticated from the Middle East. The species, from a scientific perspective, is considered “alien” in Europe.

The post Some scientists say cats are an ‘invasive alien species’ appeared first on BGR.