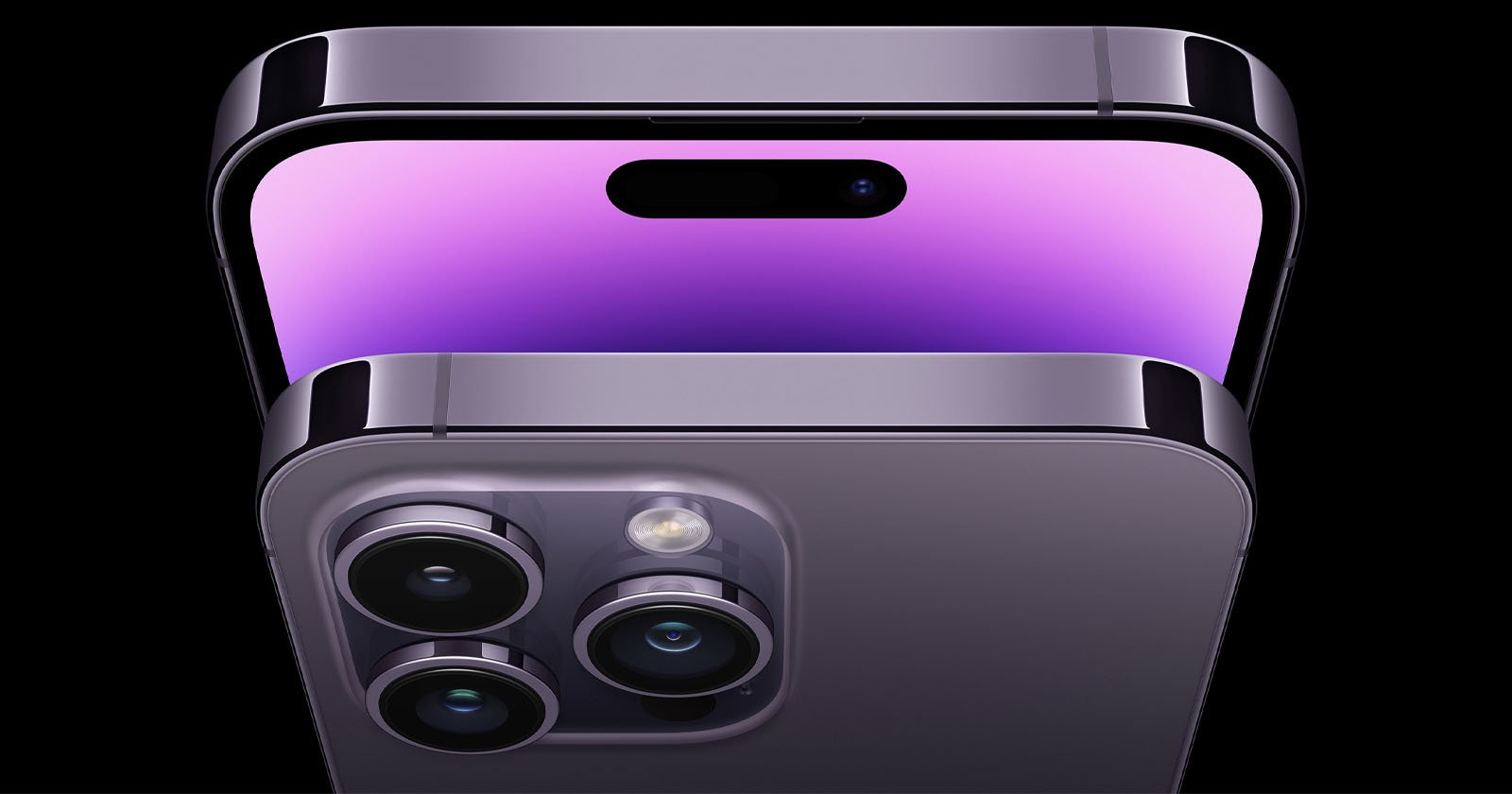 Some new iPhone 14 Pro users are reporting that the camera is shaking and making an audible grinding noise when using third-party camera apps.

The issue appears to be a bug that involves the camera’s image stabilization system in conjunction with some third-party apps software that is causing it to shake footage, making it impossible to use, or in more serious cases causing audible rattling or grinding.

As reported by 9to5 Mac, users on Reddit and Twitter have been reporting the issue over the weekend. Speculation puts the blame on third-party apps like Instagram, Snapchat, and TikTok in that don’t appear ready for the iPhone 14 Pro’s new camera system. Others believe that it might be related to the operating system, iOS 16. The problem is not apparent in Apple’s native camera app. However, it could theoretically be resolved by a firmware upgrade.

For those that are experiencing it, it is unsettling and concerning, and it also makes using many popular camera-based apps impossible. There are a variety of problems reported. For example, some users are only reporting that their camera apps have a shaking viewfinder, such as the one below:

While obviously an issue, it’s not nearly to the degree of the two videos below that take that shake and dial it up considerably to the point that the iPhone is making an audible rattle. The first shows the problem taking place when user Damian Munoz attempted to use the new phone with TikTok:

The second video was posted by content creator Luke Miani — who earlier this year said that Apple’s self-repair service was designed to be unapproachable — who shows his iPhone exhibiting the same loud rattling and grinding noise Munoz recorded:

So uh, we’re having some issues with the 14 Pro Max camera pic.twitter.com/7HH1wLFjdF

The problem doesn’t appear widespread and PetaPixel was unable to replicate the error with its iPhone 14 Pro model, which is another strange wrinkle to this story since, theoretically, all iPhones and associated firmware should at this point be the same — provided everyone is using the most current version of all the apps. There is currently no fix.