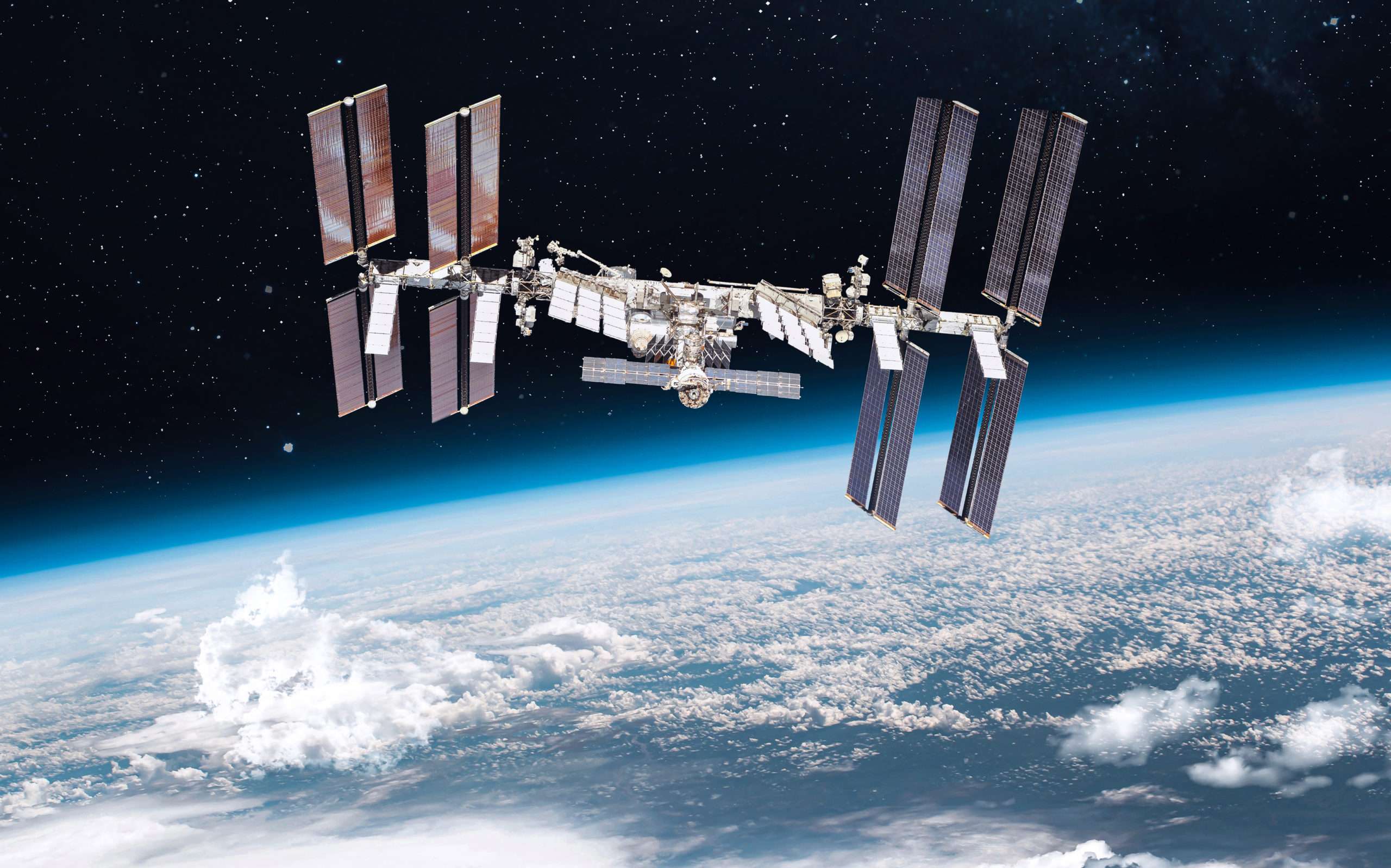 The International Space Station has an incredible view of our planet. In fact, the view is so good that you can even see when solar storms leave behind aurora borealis–the northern lights. A recent set of aurora photos from the ISS surfaced on Twitter. It turns out that the aurora borealis view from space is equally stunning.

Absolutely SPECTACULAR aurora today!!! We are grateful for this amazing solar activity that has produced these stunning sights. pic.twitter.com/aOD45XSWaX

The spectacular light show was generated after a powerful but moderate solar storm hit Earth’s magnetic field earlier this week. The images were captured aboard the International Space Station as part of a time-lapse that may be released at a later time. We have a couple of aurora images from the ISS for now.

Astronaut Bob Hines shared the stills on Twitter, writing, “Absolutely spectacular aurora today!! Hines shared four images that show the beauty of auroras from space, including one with a different image. Of course, this is not the first time that we have captured images from the ISS of the northern light. And we may see more images like this shared as the Sun’s activity ramps up.

Spaceweather.com reports that the storm that generated the aurora the ISS recorded was most likely a G2 moderate storm. The aurora photos from the ISS were taken on Wednesday, August 17, shortly before Hines shared them on Twitter. As I noted above, the images are part of a larger time-lapse that was sent back to Ground Control. In the future, we will see many more videos.

As the Sun’s cycle progresses towards the peak of its activity, we’ll likely see more solar eruptions and storms hitting Earth’s magnetic field. Storms like these can cause major or minor blackouts to the power grid and navigation systems. They also have the potential to create beautiful aurora borealis, some of which may even reach as far south as the northern United States.

The post Solar storm captured in spellbinding photos taken from the ISS appeared first on BGR.