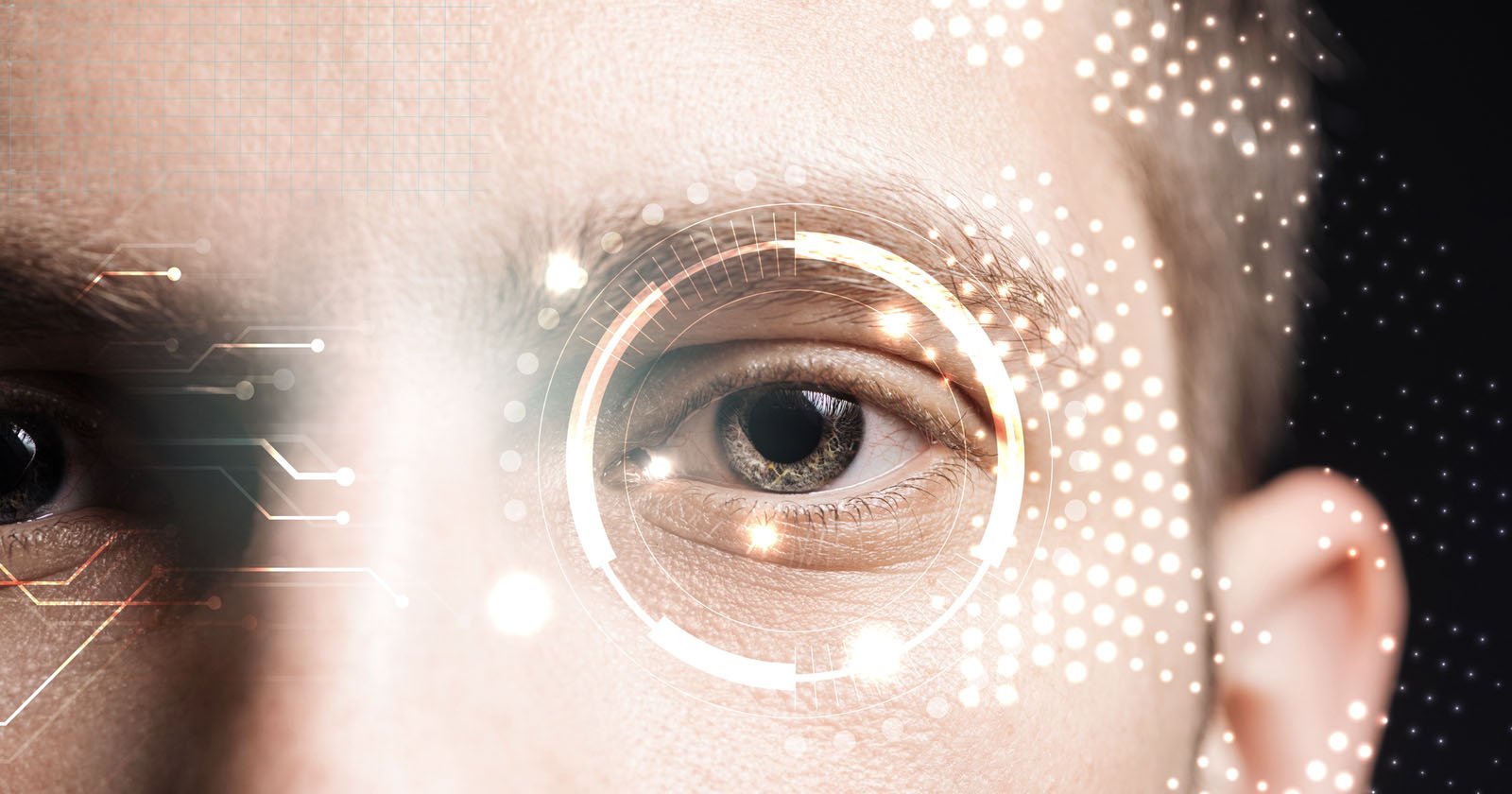 Snap has agreed on a settlement of $35 million in an Illinois class action lawsuit over its use of facial recognition. The state claimed that Snap (parent company of Snapchat) had violated the Biometric Information Privacy Act by collecting and storing biometric information of its users using it filters and lenses — without their permission.

As reported by Engadget, residents of Illinois who used Snapchat’s augmented reality (AR) features may now be eligible for a slice of the $35 million.

Earlier this summer, PetaPixel reported that Google was alleged to have also violated BIPA and agreed to pay $100 million in a settlement.

The BIPA law demands that companies ask consent to store any biometric information on their users. It also allows for private citizens to sue companies that have broken the law.

Snap were not the only tech companies to settle with Illinois. Facebook reached a massive $650 million settlement over its old photo-tagging system.

According to the Chicago Tribune, Illinois residents who qualify could get a payout between $58 and $117. However, the settlement is still awaiting approval from a district court, which will happen in November.

Any Illinois residents who used the AR features after November 17, 2015, have until November 5 of this year to file a claim.

Snapchat has not acknowledged any wrongdoing despite having agreed to the settlement. In a statement to the Tribune, a company spokesperson said that Snapchat issued an in-app consent notice to Illinois residents earlier this year out of caution.

“Lenses do not collect biometric data that can be used to identify a specific person, or engage in facial identification,” Snap says.

” Lenses are able to identify an individual’s eye and nose, but they cannot be used to identify a specific person .”

It is a further blow to Snapchat which a reportedly planning layoffs after struggling with declining business and delivering disappointing earnings results.