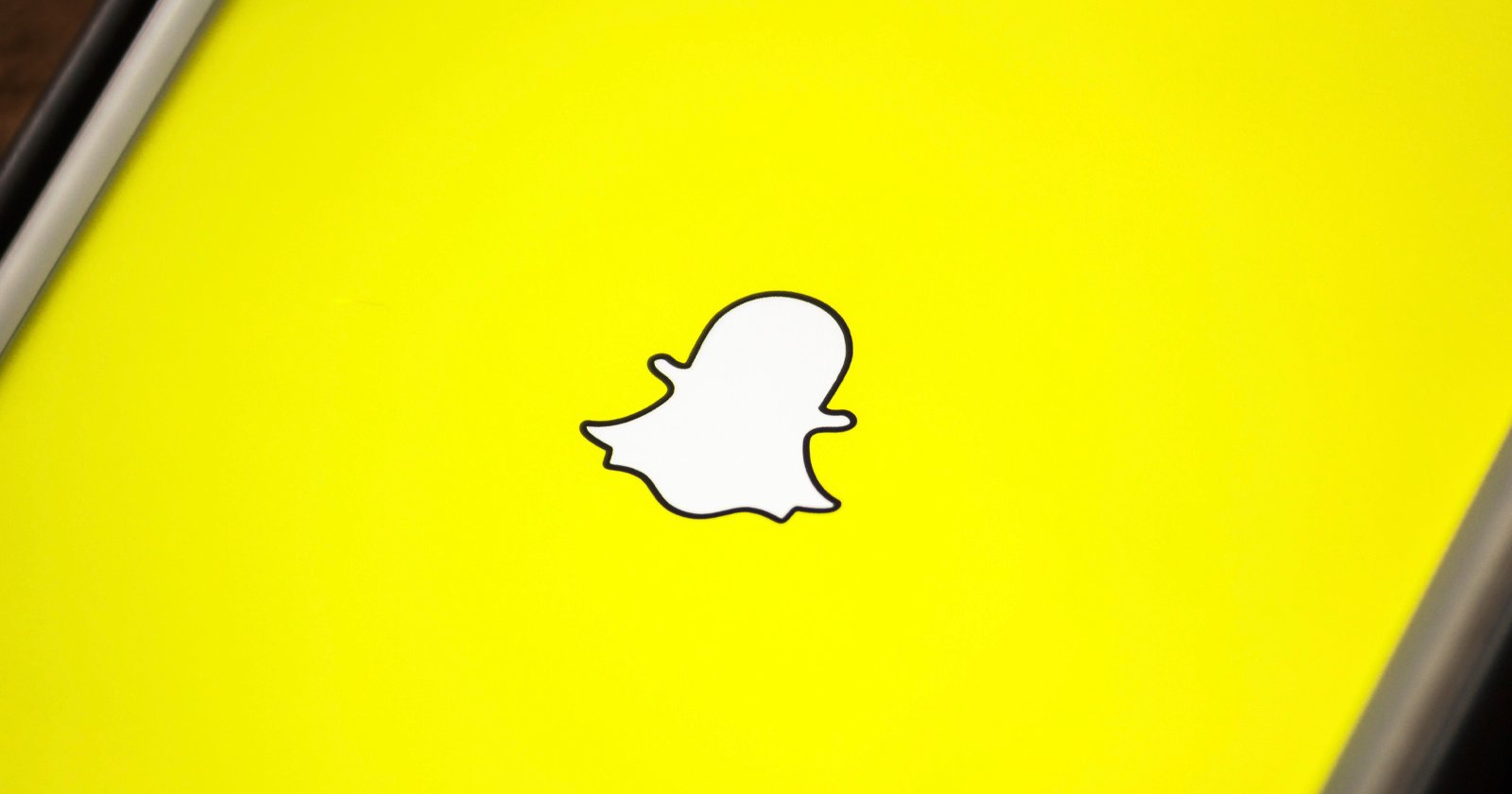 Snapchat, Google, and Apple are being sued by a 16-year-old girl and her mother who claim the platforms failed to protect teen users from “egregious harm.”

The case centers around a man who began requesting nude photographs from the girl, named as L.W in the lawsuit, when she was just 12-years-old.

The man, who was an active-duty Marine at the time, used Snapchat because he “knew his chats would disappear.” The Marine, named as B.P, saved the photos that the L.W sent and shared them around on other platforms.

Snapchat is named as Snap’s parent company, while Google and Apple are also listed for hosting Chitter, an app that B.P used to share photos.

“The claims alleged in this case are not against the adult perpetrator – they are against three major technology companies who enable him and others to commit these crimes,” the lawyers wrote in the suit, which Business Insider viewed.

Her lawyers claim that Snap and Google’s “tools, policies and procedures” are meant to protect minors using their apps and products, rather than increase their wealth.

The claimant, L.W, was first contacted by the B.P via Instagram in September 2018. They connected via Snapchat. The man, who was based at Marine Corps Base Camp Pendleton asked the minor for nude photos.

B.P was convicted in a military court last year on charges related to child pornography and sexual abuse following a criminal investigation, according to the Washington Post.

During the case, he acknowledged that he used Snapchat because he knew the chats would disappear.

The lawsuit alleges that Snapchat is a “safe haven” for sexual predators thanks to the app automatically disappearing users’ messages.

Google were also named for the Chitter app that they have in their stores. B.P used Chitter to share photos and videos of L.W. According to the suit, these tech giants were making a profit from their in-app purchases.

Chitter allows two random users to connect and share messages, photos, and videos anonymously. Although the app was not named in the lawsuit, lawyers claimed that it had a reputation of attracting predators. Since the discovery of the case, both Apple and Google have removed Chitter from their stores.