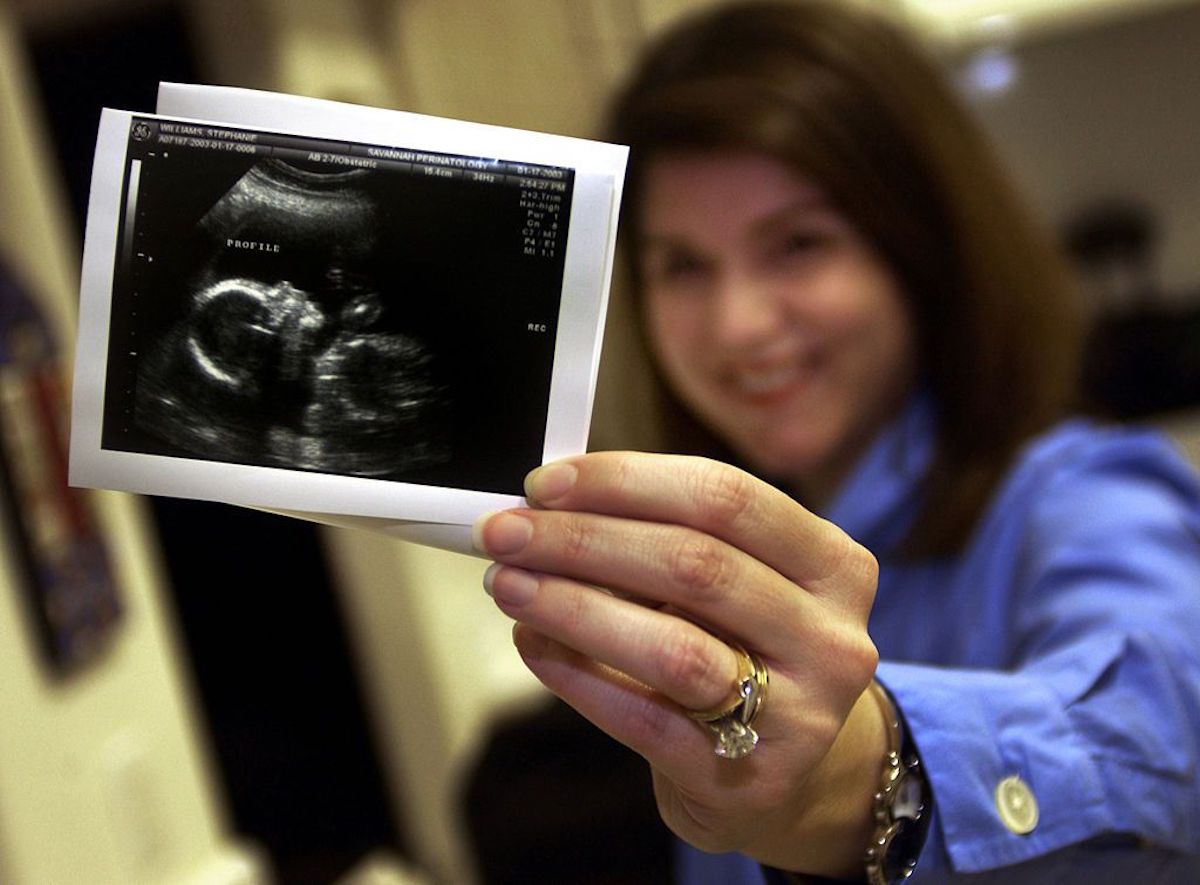 A simple treatment known as “fallopian tube recanalization,” which often needs to do little more than remove a small amount of mucus causing the blockage, could allow a higher percentage of women struggling with infertility from blocked fallopian tubes to conceive.

The procedure includes a small diagnostic check beforehand and could be all that is needed in some cases, with no further invasive fertility procedures, according to new research to be presented at the Society of Interventional Radiology Annual Scientific Meeting.

Lindsay Machan, MD, associate professor in the Department of Radiology at the University of British Columbia and a lead author of the study, said: “This procedure and treatment can help women make an informed decision about infertility treatments. And for many, it can actually give them the chance to conceive naturally.”

“As women increasingly desire more thorough discussions of available options and input into their medical care, they appreciate detailed information to help them make choices. This is especially true with fertility treatments.”

Researchers at the University of British Columbia Hospital studied cases from 2015 to 2021 involving 956 women with infertility who previously had been diagnosed as having one or both fallopian tubes blocked based on the standard diagnostic procedure used to assess the openness of fallopian tubes, known as hysterosalpingogram (HSG).

The women were then subject to a selective salpingography. This is an examination in which a catheter was inserted into the fallopian tubes’ entrance. If necessary, they underwent fallopian tube reconstruction. Researchers found that the blockage could be easily cleared in many cases.

The selective salpingography showed that nearly one in four (23. 8 percent) had been mistakenly told they had one or both blocked fallopian tubes.

Of those with a blockage, over half (56. 7 percent) were unblocked using a fine wire in the fallopian recanalization process, researchers said.

In sum, 80. 5 percent of women in the study who had previously been told they had tubal blockages left the same day with both fallopian tubes open after a simple outpatient procedure.

In an additional 15. 9 percent, a more precise diagnosis of significant tubal disease was made, so that in many cases, there were potentially altered treatment options.

Selective salpingography uses X-ray guidance to insert a tiny catheter through the cervix and into the opening of the Fallopian tubes. A contrast dye is then injected to assess whether the tubes are open or blocked.

In many cases the interventional radioologist is able to do recanalization, which involves opening the tube with a fine guidewire. The procedure is performed as an outpatient under light sedation and typically takes under 30 minutes.

Machan said the research suggests that selective salpingography should be offered more broadly in assessing and treating female infertility. He stated that fertility treatments are often expensive and not affordable for women.

“Infertility is also an emotional, often heart-breaking journey, so having this diagnostic procedure and treatment available could be life-changing.”