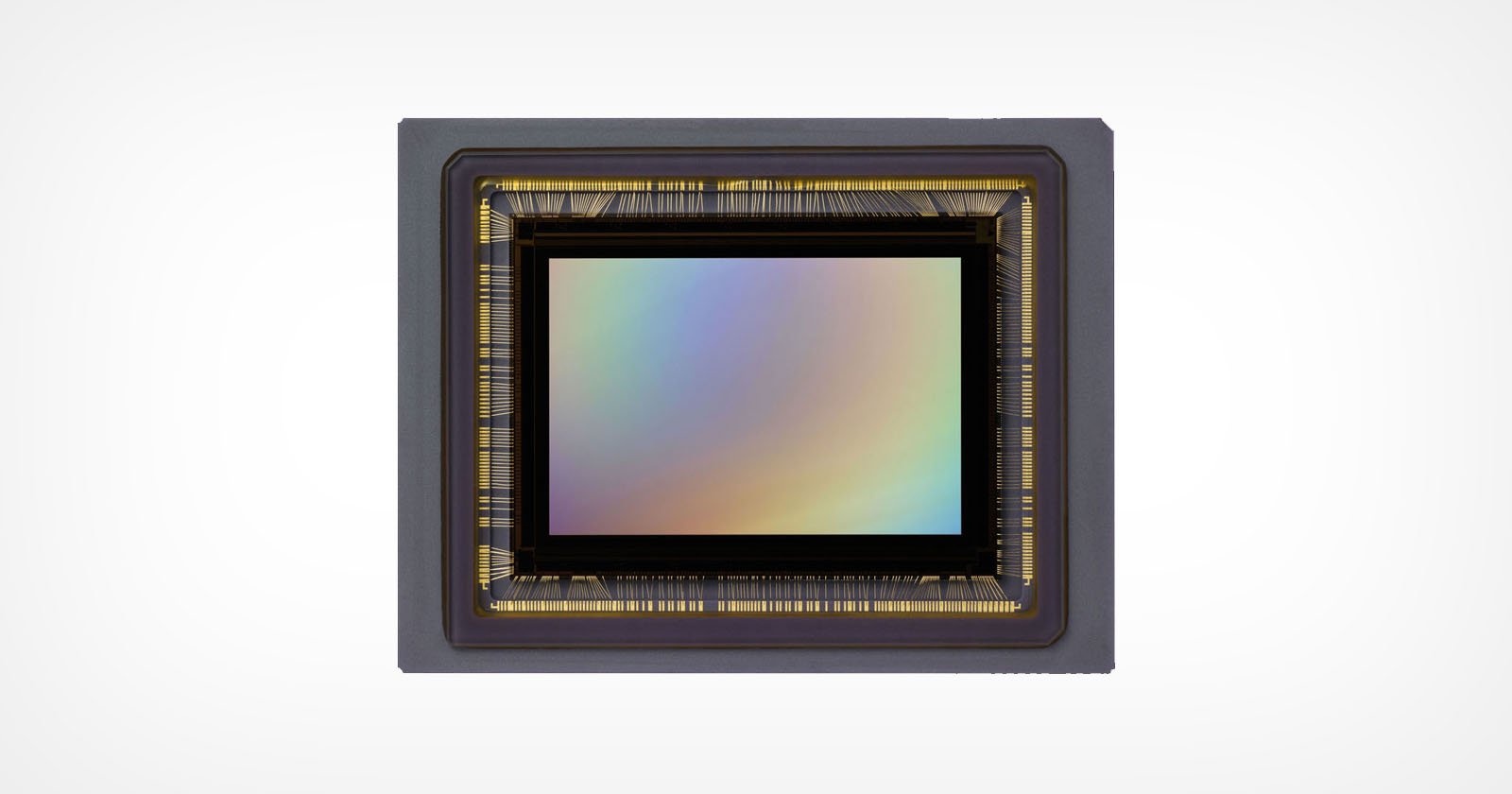 Sigma’s CEO Kazuto Yamaki has revealed that the company’s efforts in making a full-frame Foveon sensor are on track to be finished by the end of the year.

In an interview published on Sigma’s YouTube Channel, spotted by Mirrorless Rumors, Yamaki was asked if there is any news on the progress of the sensor’s development since the update provided earlier this year.

“We are still working on it, and now we are working on the prototype of the three-layer X3 sensor,” he responds. “This sensor should be available sometime this year.”

Yamaki and Sigma have previously said that the process of making a full-frame Foveon sensor has been difficult, and he reiterates that here.

“The Foveon X3 sensor is not a very versatile sensor,” Yamaki says. “There are some ‘cons’ like performance in low light, but if there is a good amount of light, that camera can create very beautiful and impressive photos.”

Sigma’s Foveon sensors use a proprietary three-layer structure in which red, green, and blue pixels each have their own full layer. In traditional sensors, the three pixels share a single layer in a mosaic arrangement and the camera “fills in” missing colors by examining neighboring pixels.

Since each pixel of a photo is recorded in three colors, the resulting photo should be sharper with better color accuracy and fewer artifacts.

A year later, Yamaki revealed that the sensor had been delayed again and could not go into mass production due to a critical flaw.

In February of 2022, SIgma announced that it had reached the second of three stages in prototyping the sensor and said that if stage three went well, it could start to verify its mass producibility.

“When we proceed to Stage 3, we will verify the mass-producibility of the sensor with research institutes and manufacturing vendors based on the evaluation results, and then make a final decision on whether or not to mass-produce the image sensor,” Yamaki said at the time.

” Although we don’t yet have a schedule to mass-produce the sensor, Yamaki stated that they are committed to delivering a product that is truly satisfying our customers .”

Yamaki’s updated statements and 2022 timeline appear to suggest that the company is now in the third stage. This reaffirms the hope that full-frame Foveon sensors will be made available.