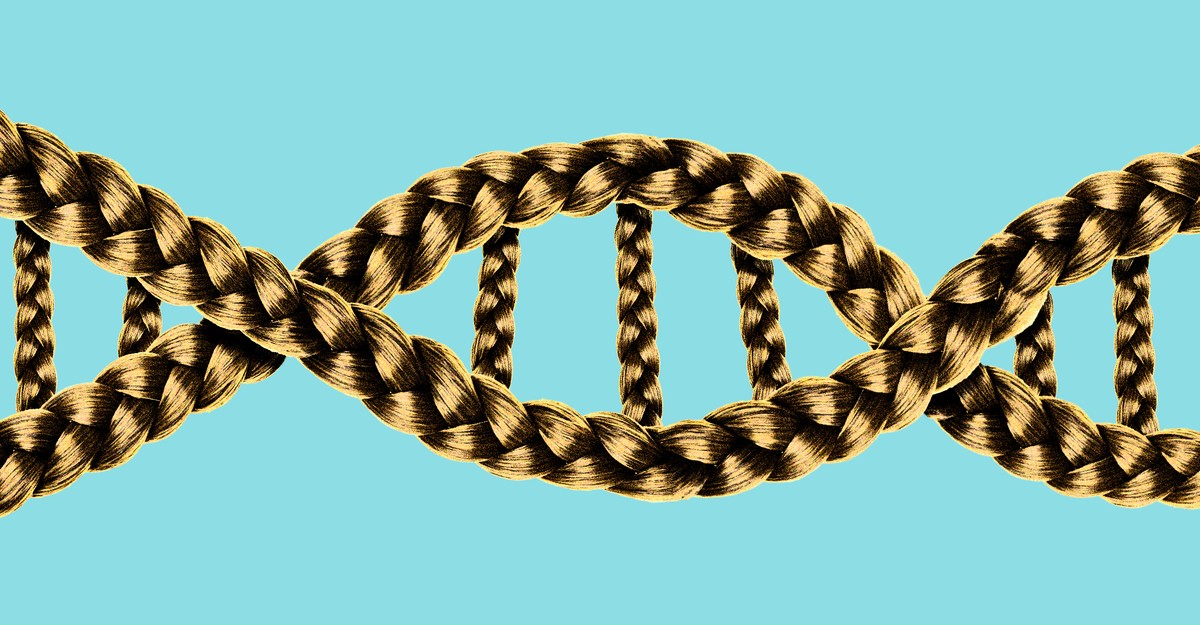 In October 2019, Jordan Janz became the first person in the world to receive an experimental therapy for cystinosis, a rare genetic disease. The treatment was physically grueling. Janz was treated with blood stem cells taken from his bone marrow. These were genetically altered in a laboratory. Meanwhile, he underwent chemotherapy to clear out the remaining faulty cells in his bone marrow before he got the newly modified ones. Janz couldn’t eat because of the sores that developed from chemotherapy. He lost his head full of pale-blond hair.

But Janz, then a 20-year-old from Alberta, Canada, had signed up for this because he knew that cystinosis was slowly killing him. The mutated gene behind this disease was causing toxic crystals of a molecule called cystine to build up everywhere in his body. As a child, he threw up almost every day. His eyes were covered in crystals. And his kidneys were now failing. Cystinosis patients live, on average, to 28. 5 years old.

Fortunately, the experimental gene therapy seemed to work; Janz began to feel better. His hair grew back in a stubble, but to his shock, it came in a different color: dark, almost black. In the two and half years since, his hair has settled into a dark blond, which is still markedly different from the “almost white blond” of before. Janz said that Janz’s girlfriend told him the other day she felt like she was dating another person.

The experimental gene therapy wasn’t expected to change his hair color. “That was very surprising,” Stephanie Cherqui, a stem-cell scientist at UC San Diego and the principal investigator of the gene-therapy trial, told me. But as she and her colleagues dug into the literature on the disease, they found that darker hair wasn’t a sign of something going awry; instead it might be a very visible sign of the gene therapy working.

Doctors have noticed that patients with cystinosis tend to look paler than their family .. Many–though certainly not all–have blond hair and pale skin. One study in mice found that the gene that’s mutated in cystinosis patients normally plays a role in the production of the dark-brown pigment melanin. Janz was always self-conscious about his pale complexion. His whole family is “pretty pale,” Janz said. “But I’m, like, a whole different pale–or I was.” The hair change, as far as he’s concerned, was a nice surprise.

But how did genetically modifying his blood cells change his hair color? Cysticinosis can affect virtually all cells in the body. Gene therapy, however, did not alter the DNA of any of his cells. Scientists chose to genetically tweak blood stem cells because they have a special ability: Some eventually become white blood cells, which “travel to all different parts of the body,” Jeffrey Medin, who studies gene therapy at the Medical College of Wisconsin, told me. The normal function of white blood cells is to monitor for potential pathogens in all tissues and organs.

Janz’s new white blood cells were genetically modified to express the gene that is mutated in cystinosis, called CTNS. After they had traveled to his skin and eyes ,, the white blood cells started pumping the required protein from the gene. The protein was absorbed by the cells and cleared away any cystine crystals. In Janz, the anti-cystine proteins from his modified blood cells must have reached the hair follicles in his skin. His hair became darker after they removed the cystin blockage that prevented normal melanin formation. Similar results have been seen in others: Four of five white patients who participated in gene therapy trials so far have darker hair. (The fifth patient’s hair is just starting to grow back post-therapy.) In an effort to monitor the changes in color, the investigators added hair biopsies as part of the trial.

Although the sudden changes in the hair color were unexpected to Cherqui and her coworkers, they support the presence of the cystinosis genes in hair pigments. Robert Ballotti is a French melanin researcher at French National Institute of Health and Medical Research. He also discovered that cystinosis and pigmentation can sometimes interact in surprising ways. Not all people with cystinosis are pale, and in particular, Black patients tend not to have skin or hair that is any lighter. Ballotti suggests that there may not be a direct correlation between pigmentation and the severity of the disease.

Hair color is one way in which patients in the clinical trial are teaching scientists about the full scope of the CTNS gene, which is still not fully understood. Cherqui had helped discover the gene, as a graduate student more than 20 years ago, and her research has hinted at other functions for it in cell growth and survival, too. “More and more, we understand that there are many functions of the protein that we didn’t know,” she said.

This is why people who are on standard therapy, which includes a drug called Cystineamine, continue to get worse and eventually die from their illness, Cherqui stated. Cysteine removal isn’t enough. It has several side effects, including nausea and stomach pain. Janz needed to have the medication available at all times when he was young. Cysteamine also has a rotten, fishlike smell. Jacob Seachord (another patient who was in the trial) said that he had experienced a lot of difficulties as a young child. His hair turned from brown to blonde. “I smelled really bad from medication, so I didn’t make a lot of friends.”

Gene therapy actually replaces the missing protein, theoretically filling in all of its functions, known and unknown. All five patients in the gene-therapy trial have gone off their oral cysteamine, and preliminary data show they now have fewer cystine crystals in their eyes, skin, and gut. Their vision has gotten slightly better, too. However, improvements in kidney function remain more difficult to achieve. Seachord had a kidney transplant before the gene therapy and is doing well. Janz had advanced kidney disease before the trial, and he will need a kidney transplant in a few months.

Cherqui stated that gene therapy may not be an option for adults suffering from cystinosis. Cysteine has already caused kidney damage over a lifetime. Gene therapy can’t reverse the damage that’s been done, but “we can correct it going forward,” Medin said. “We can stop progression.” In diseases like cystinosis, patients may have to get gene therapy at a young age, probably before 10, Cherqui said. If it works, a future kid who has cystinosis might be cured through gene therapy–preventing them from needing a lifetime of cysteamine or a kidney transplant. It could also change the color of their hair.

The post Side Effects May Include … A Completely New Hair Color? was first published on The Atlantic ..