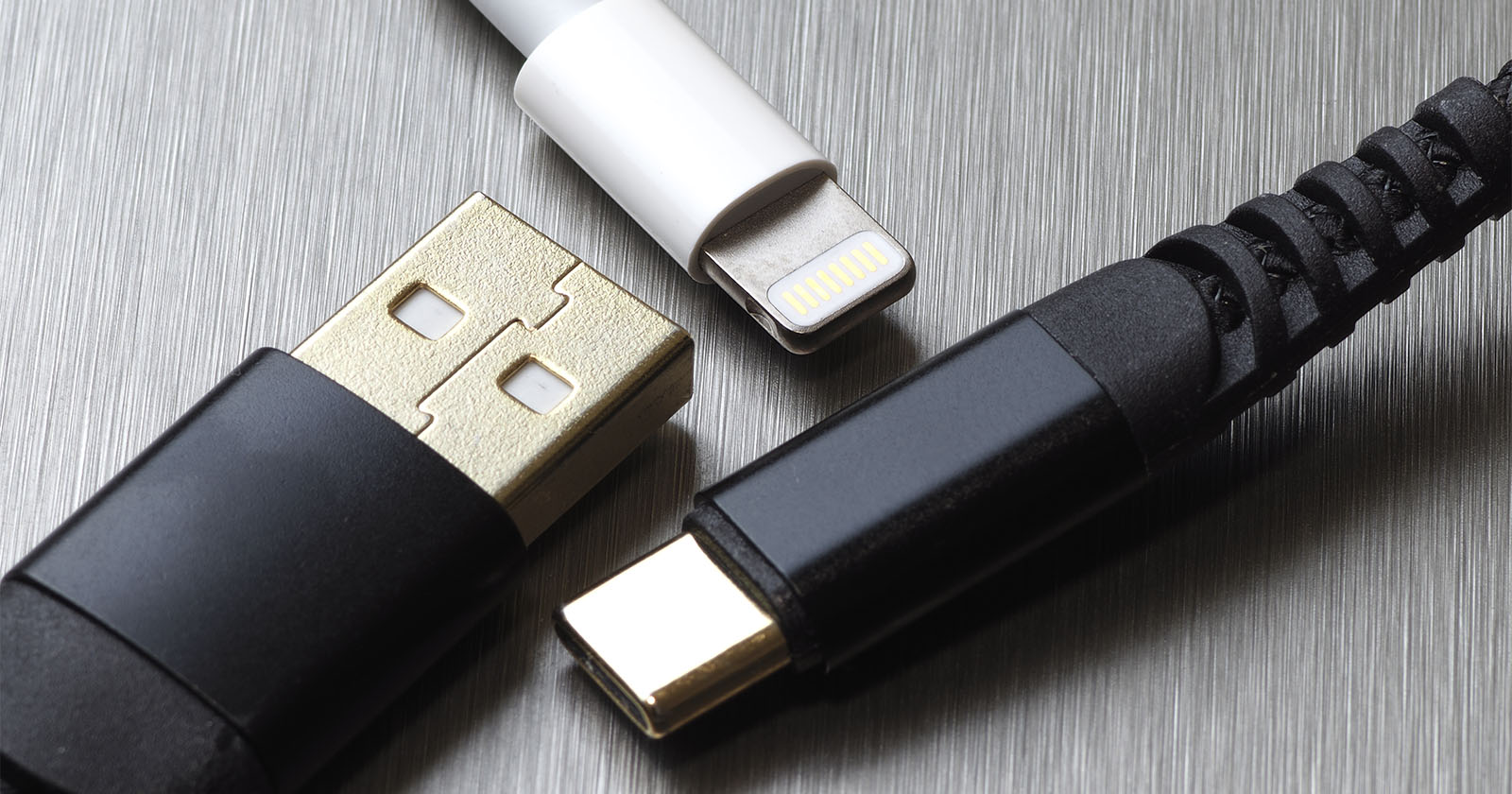 A group of United States senators have written a letter urging the U.S. Commerce Department to follow the European Union decision to require all electronic manufacturers to use a common charging system.

Senators Ed Markey (D–MA), Elizabeth Warren, (D–MA), and Bernie Sanders wrote the letter urging a standard charging system to be adopted by all electronics manufacturers. They claim that major players in the electronics sector have failed to set a standard for charging accessories and forced consumers to constantly change them instead.

This planned obsolescence leads to electronic waste and is costly and frustrating for consumers,” they write.

The lack of standards and interoperability for charging accessories and other devices can also lead to e-waste, and even environmental destruction. The senators say that as specialized chargers get obsolete due to new devices or consumers changing the brands of their phones or other device accessories, the old chargers are often just thrown out.”

“When electronics are not disposed of properly, e-waste can spread toxins in water, pollute soil, and degrade the air we breathe. In 2019, humans generated a staggering 53. 6 million metric tons of e-waste, and only 17 percent of this waste was recycled. Chargers that are discarded or never used create more than 11,000 tons of e-waste annually. This is a global issue, with a lasting impact on our environment and public health. 7 The U.S. government must respond.”

The three argue that the European Union (EU) has recognized this in the passing of legislation that requires manufacturers to adopt a common charger for electronic devices.

“We commend the Department of Commerce for the steps it has already taken to address these issues, and we urge you to follow the EU’s lead by developing a comprehensive strategy to address unnecessary consumer costs, mitigate e-waste, and restore sanity and certainty to the process of purchasing new electronics,” the letter continues.

“We urge you to coordinate with offices and agencies across the Department of Commerce to develop a comprehensive plan that will protect both consumers and the environment by addressing the lack of a common U.S. charging standard.”

As noted by The Verge, the senators are not asking the Commerce Department to make USB-C a universal charging standard, but to create a “comprehensive strategy” that moves in a similar direction and leaves the conversation open to the department to make its own standard.

Tech companies have argued that forcing them to use a common charger will “stifle innovation” and prevent them from adopting faster or better charging methods in the future.