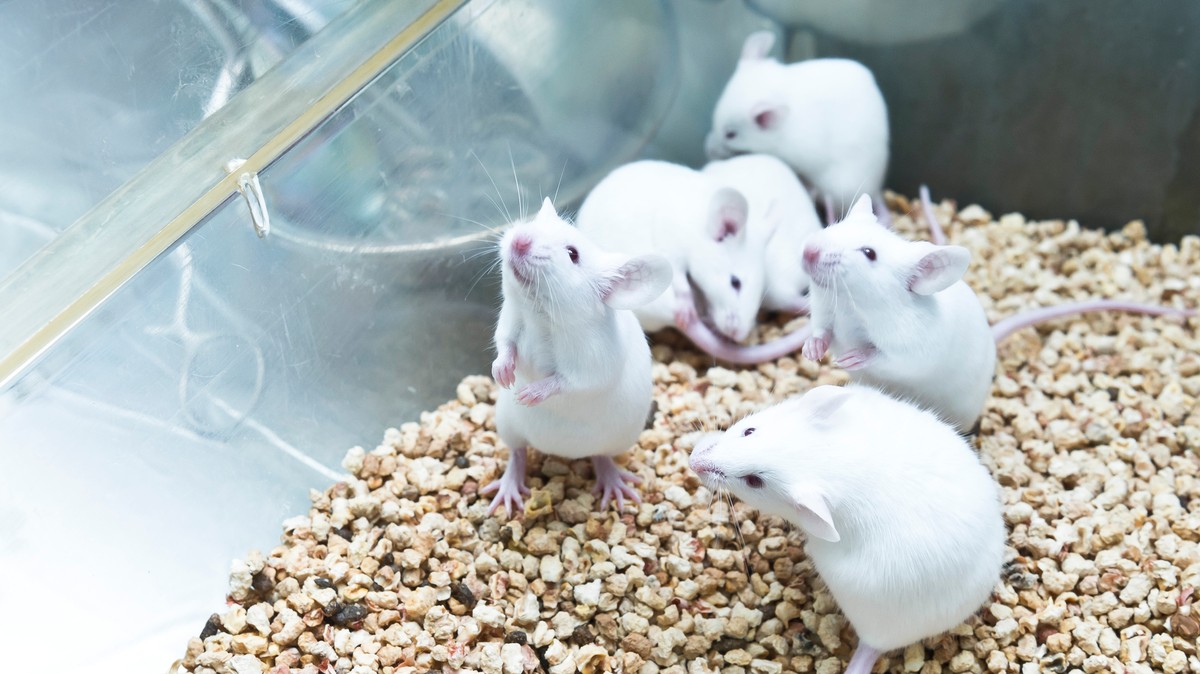 Scientists have shown that the effects of cocaine in mice can be enhanced by microbes that live in the digestive tract, shedding light on the “poorly understood” role that the gut microbiome plays in drug addiction in animals and humans, reports a new study. The experiment identified a feedback loop, kicked off by cocaine injections, that made the drugged mice engage in more addiction-like behaviors, including seeking more doses.

Substance abuse disorders (SUDs) cause immense suffering and loss of life around the world, which has spurred intense research into the bodily processes that underpin addiction. Now, scientists led by Santiago Cuesta, a neuroscientist at the University of Wisconsin School of Medicine and Public Health, expose the complex effect of drugs on the gut microbiome, which is made up of all the tiny organisms that live in our digestive tract.

The team’s experiments reveal that cocaine stimulates the growth of certain microbes that consume glycine, an important chemical for brain function, which “leads to a depletion of glycine from the host” that “in turn, facilitates cocaine- induced addiction-like behaviors in mice,” according to a study published on Tuesday in the journal Cell Host & Microbe.

“Drug use and SUDs affect more than 27 million people in the United States, leading to more than $740 billion annually in costs related to crime, lost work productivity, and health care,” Cuesta and his colleagues said in the study. “Unfortunately, despite many years of research, no successful therapeutic targets or evidence-based treatments have been developed. Innovative ideas and more integrative approaches are sorely needed.”

“Microbial composition can strongly modulate the host’s metabolic profile and vulnerability to disease,” the team continued. “Here, we show a defined mechanism by which a specific microbial compositional shift in the gut modulated behavioral, rewarding, and neuroplastic changes induced by repeated exposure to psychostimulants.”

The researchers noticed that cocaine injections in mice activated a protein that stimulated the growth of gut microbes in the γ-proteobacteria family. As these bacteria proliferated, they ate up more reserves of glycine, causing shortages of this important chemical in the brains of the mice. This depletion enhanced the effects of cocaine in the mice, making them more susceptible to addiction.

To probe these responses further, the team ran experiments with genetically modified bacteria that did not eat so much glycine, as well as tests that also boosted the production of glycine in the guts of the mice. Both of these strategies removed the glycine depletion experienced by the cocaine-treated mice, and as a result, the animals had a much milder behavior response.

The findings suggest that the gut glycine supply has a strong impact on the effects and addictiveness of drugs, which fills a gap in our understanding of how the digestive system influences our response to habit-forming substances.

“We show that by manipulating specific bacterial processes, microbial-induced host metabolic alterations can be reversed and thus the increased responses to cocaine,” the team concluded. “More broadly, our findings demonstrate that intestinal bacteria can serve as a potentially engineered signaling node” that “impacts behavioral and molecular targets affected during the course of psychiatric diseases, advancing our understanding of these mental conditions and shifting the current brain-centered paradigm to a more systemic and holistic view in neuropsychiatric research and treatment.”

The post Scientists Used Genetic Engineering to Change How High Cocaine Got Mice In Study appeared first on VICE.