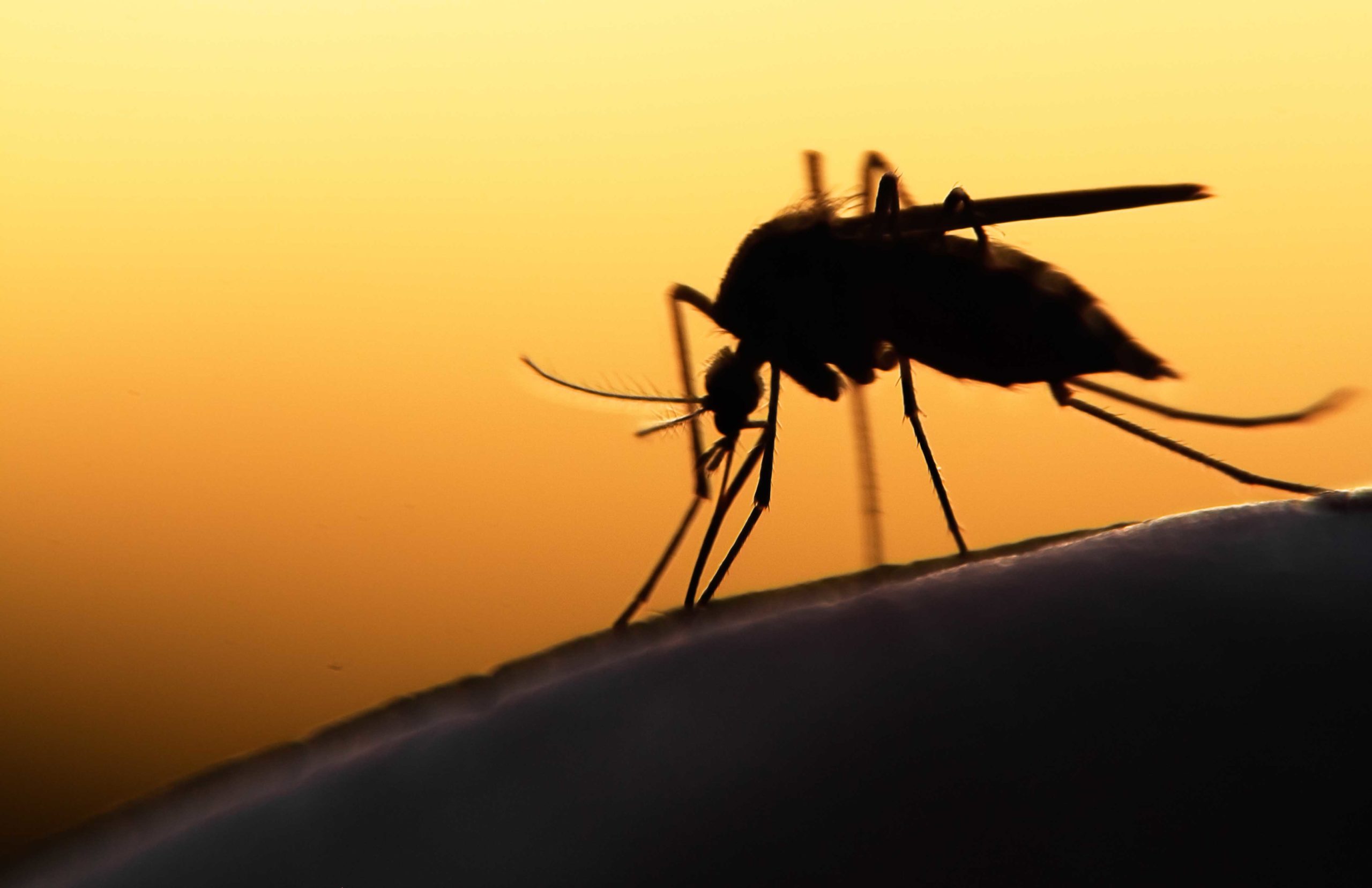 Scientists have managed to turn one of the deadliest insects into a vaccine delivery system. According to new reports from NPR, a clinical trial for a system meant to use mosquitoes to deliver vaccines has been underway in the United Kingdom. The findings of the trial have been published in Science Translational Medicine.

According to the paper, scientists were able to genetically modify parasites to deliver malaria vaccines through mosquito bites. It’s an intriguing proposition to use mosquitos to deliver vaccines. It sounds horrific on paper and even more horrific when you see the photos featured in a report on the trial from NPR.

Those photos can be seen in the original report and show the results of trial participants being bitten hundreds of times. Scientists loaded the insects with genetically engineered parasites called Plasmodium Falciparum to achieve the desired result of the vaccine being delivered by mosquitos. Scientists have attempted to replicate this technique in the past. However, this is the first time CRISPR has been used to accomplish it.

The result is basically 1,000 small flying syringes, a researcher told NPR. And based on the photos featured in that same report, it does look like that, as one image shows a participant’s arm wholly covered in welts from the mosquito bites they suffered. The biggest problem with using mosquitos to deliver vaccines for malaria, though, is the effectiveness.

According to the study’s results, 14 of 26 participants who were exposed to malaria contracted the illness. That means the mosquito vaccine delivery system is only around 50 percent effective. But, that doesn’t mean this was a failure — it just means that some improvements need to be made. It’s also important to realize that the scientists don’t intend to release swarms of genetically modified mosquitos, either.

Instead, they want to use the mosquitos to deliver vaccines in a more controlled fashion. NPR The researchers stated that it was an interesting idea to release large numbers of these mosquitos. However, this would pose serious questions regarding medical consent and bioethics because they wouldn’t be able to control who is inoculated or exposed.