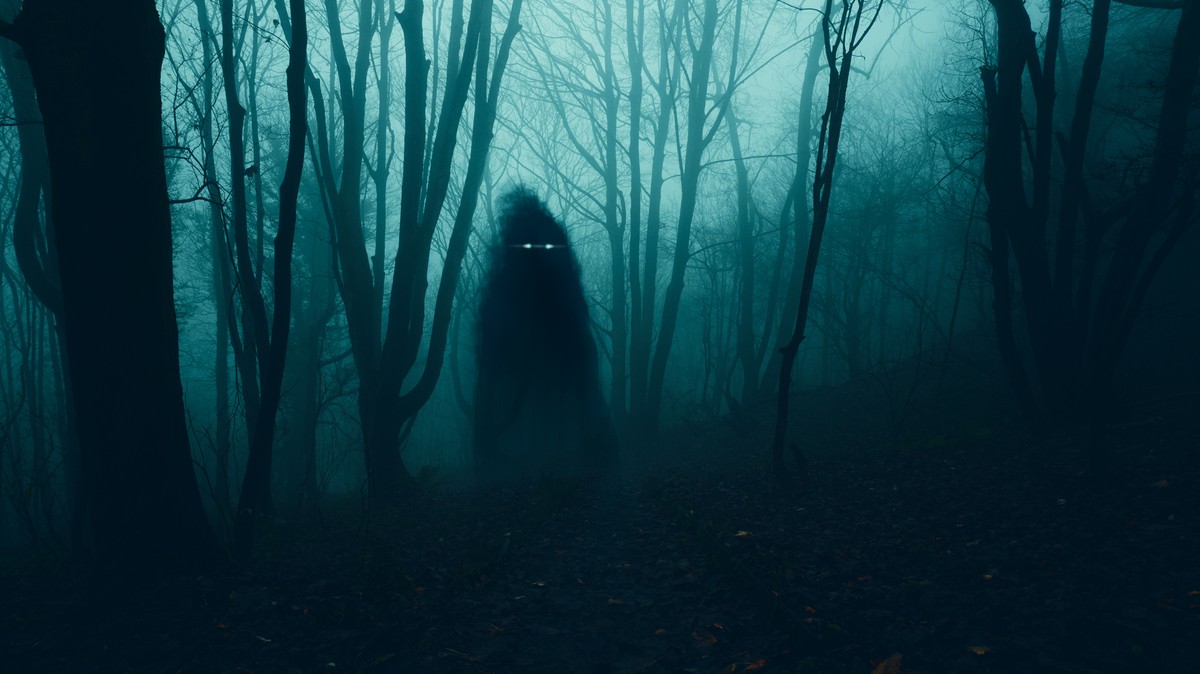 Many people have nightmares. Although they differ from person to person, nightmares usually involve images and thoughts of aggression, interpersonal conflict, failure, and other emotions like fear, anger, and sadness. However, if nightmares become frequent enough and cause significant emotional distress, an individual may be diagnosed with nightmare disorder (ND).

Individuals with ND often have dreams with strong negative emotions occurring during rapid eye movement (REM sleep). Typically, the disorder is treated by imagery rehearsal therapy (IRT), a cognitive treatment where patients are asked to recall the nightmare and change the negative storyline so that it has a more positive ending, and then rehearse the new scenario throughout the day to prime their dreams the next night. But as demonstrated in a study published on Thursday in Current Biology, there may be a new way to treat the disorder, or at least enhance current treatments.

According to the paper, there is an inherent relationship between the emotional experiences in dreams and an individual’s well-being. “Based on this observation, we had the idea that we could help people by manipulating emotions in their dreams,” Lampros Perogamvros, a psychiatrist at the Sleep Laboratory of the Geneva University Hospitals and the University of Geneva, said in a press release. “In this study, we show that we can reduce the number of emotionally very strong and very negative dreams in patients suffering from nightmares.”

The study was conducted by Perogamvros and his fellow researchers in Geneva, Switzerland over a two-week period. They utilized a sample of 36 patients that were officially diagnosed with ND through an initial assessment. At the beginning of the study, all the individuals were treated with normal IRT, however half of the group received another treatment known as treatment memory reactivation (TMR). At the end of that first IRT session, these patients were exposed to a sound when they were rehearsing the new positive dream scenario, in an effort to pair the two things.

The patients were monitored for two weeks so that the researchers could measure the frequency of nightmares per week, and throughout those two weeks, the experimental group was exposed to that same sound during REM sleep. At the end of the time period, they found that in comparison with the control group, the patients who had been also treated with TMR had less frequent nightmares, more positive dreams, and a decrease in nightmares after 3 months.

As the authors explain, this experiment demonstrates the role––and importance––of REM in consolidating positive memories, even if implicit. “ The underlying mechanisms of IRT and TMR may have converging (possibly additive) effects on the emotionality of the dream experience. For instance, reducing fear in dreams (as caused by a fear extinction process) could foster the expression of positive emotions in dreams,” the paper says.

This study shows promise for how nightmare disorder could be treated in the future. However, more research on larger scales is needed to fully test its generalizability and efficiency. TMR in REM sleep could potentially be used as a “sleep therapy” of sorts in other psychiatric disorders such as anxiety disorders, post-traumatic stress disorder (PTSD), mood disorders, and insomnia disorder.

“By deploying and popularizing easy-to-use devices at home to produce permanent consolidation of safety memories, these therapies can easily reach a big part of clinical populations and lead to new innovative approaches for promoting emotional well-being,” the authors write.

The post Scientists Manipulated People’s Nightmares to Turn Them Into Dreams In New Study appeared first on VICE.