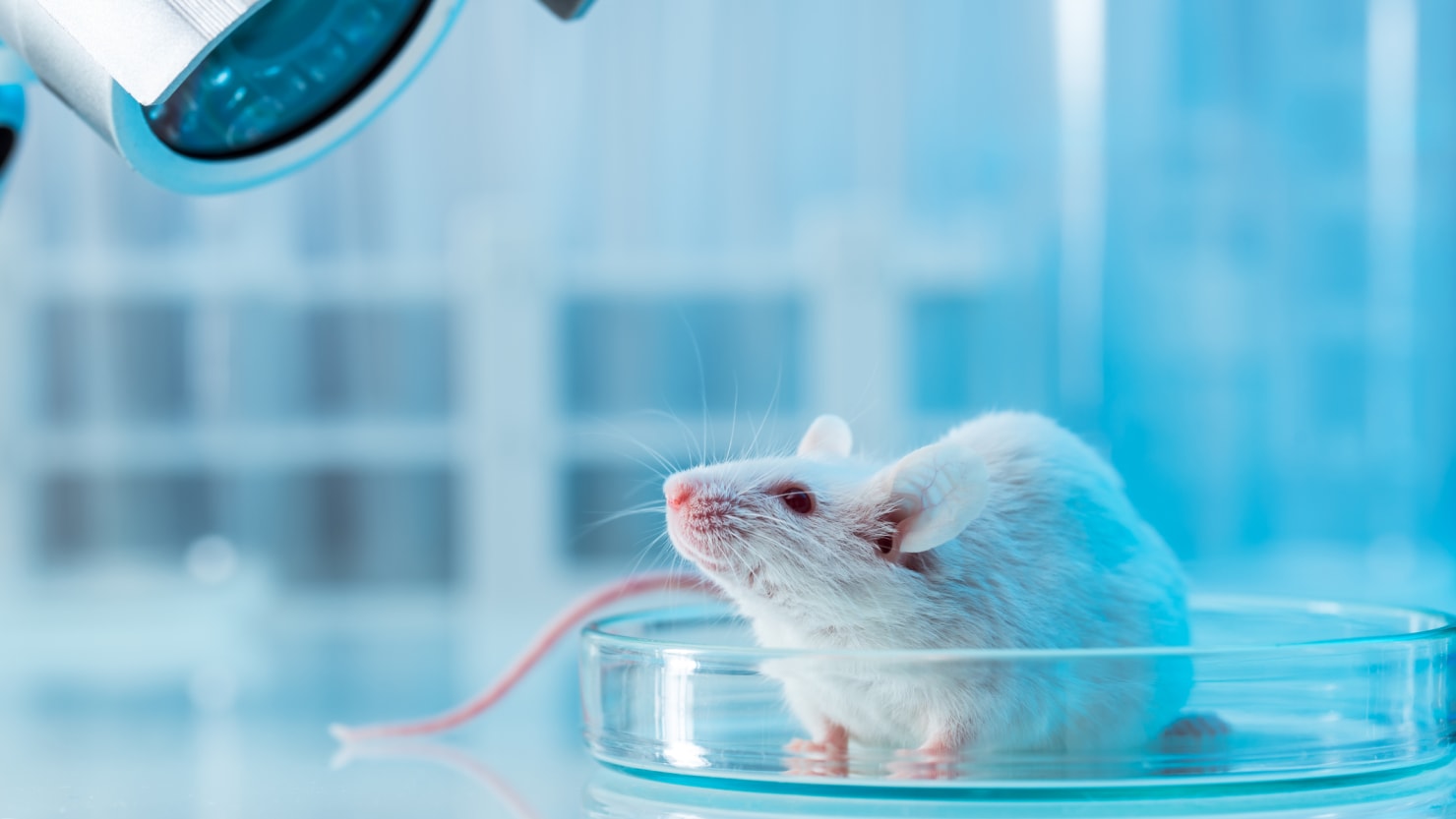 Scientists have created synthetic mouse embryos from stem cells that mimic how natural embryos develop up to 8. 5 days. The man-made embryos formed an early-stage brain, heart, and gut, introducing a powerful new model to study diseases and bringing researchers one step closer to understanding how life begins.

“The big question that we are addressing in the lab is how do we start our lives?” Magdalena Zernicka-Goetz, a Caltech biological engineer who led the new research, said during a press briefing. Her team published their study on Thursday in Nature.

How different cell types coordinate and signal to eventually grow into complex structures like organs remains a mystery, in part due to the limits of prior embryo models. The models are based on stem cells which can be a range of different specialized cells from neurons to muscle cells. Scientists used one kind of stem cells to create synthetic embryos in the past, but the models were imperfect and did not accurately simulate the kinds of developmental changes that natural mouse embryos undergo.

However, Zernicka-Goetz’ team combined the usual form of stem cells used, called embryonic stem cells, with two additional kinds of stem cells to create their synthetic “embryoids.” Unlike existing models, their embryoids did not need additional modifications and injections to develop, and grew on their own in unprecedented ways.

“It’s the very, very first model system that can develop all parts of the future brain,” Zernicka-Goetz said. Future research can now examine how specific genetic changes can affect brain function, test out new drugs on a more true-to-life model, and explore the reasons why embryos sometimes fail to implant and therefore end a pregnancy.

Still, some hurdles stand in the way before synthetic embryo research can take off. In a Science Media Centre release, Christophe Galichet, Francis Crick Institute stem-cell biologist said that it is still difficult to create synthetic embryos using stem cells. Moreover, Galichet, who was not involved in the research, said that the embryos in the study failed to develop past 8 days (a study published earlier this month also experienced the same issue). “This blockade is not understood and needs to be overcome if one desires to grow mouse synthetic embryos past day 8,” he said.

Even so, Zernicka-Goetz said this study represents a milestone for developmental biology and cell engineering that will have long-lasting implications.

“It’s just unbelievable that we’ve got this far,” she said. “This has been the dream of our community for years and [a] major focus of our work for a decade, and finally we’ve done it.”

The post Scientists Made Synthetic Mouse Embryos with Beating Hearts appeared first on The Daily Beast.