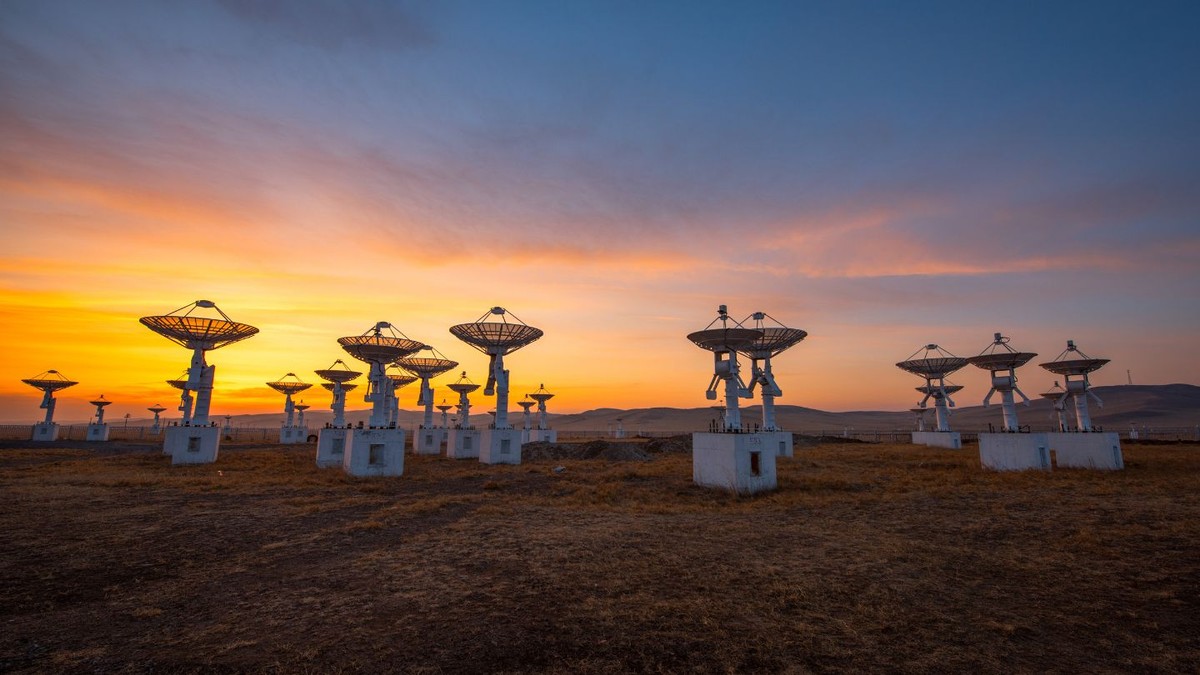 Scientists have established a new research “hub” dedicated to preparing for the discovery of alien life, an event that would finally answer the age-old question of whether we are alone in the universe.

While it’s not clear that we will ever find life beyond Earth, or that aliens exist at all, the consequences of finding extraterrestrials would have immense and dizzying implications for humanity no matter what form it might take. The search for extraterrestrial intelligence (SETI)–along with the broader quest to find even simple forms of life, like bacteria–has become extremely sophisticated, raising the odds that we might actually stumble across evidence of aliens in the coming decades, assuming it is really out there.

John Elliott is an honorary researcher at the School of Computer Science of St Andrews, Scotland. He has thought about the possible consequences of alien detections for many decades. During his long involvement with the SETI Permanent Committee, a group of SETI experts established by the International Academy of Astronautics (IAA), he has developed approaches for deciphering extraterrestrial messages and gamed out how to disseminate information about a confirmed extraterrestrial detection to a global audience.

Now Elliott is founder of the SETI Post-Detection hub , hosted by University of St Andrews Centre for Exoplanet Science and Centre for Global Law and Governance. This Hub aims to gather diverse experts and anticipate the trials and joys of a new post-detection universe.

“It was increasingly evident that we needed a center (home) to coordinate our efforts for an integrated provision to deal with such an event,” Elliott told Motherboard in an email. “So, with the encouragement of colleagues, I took the initiative and began developing the hub, to where it is now.”

“This has been with the assistance of a few colleagues in the UK SETI Network (UKSRN), to formulate a draft strategic plan and supporting documents,” he added, noting that the hub is now officially active. The establishment of this center is just one indication that existing protocols for extraterrestrial detections will be more clearly seen in the future. Although the SETI Permanent Committee adopted a basic game plan 1989, to handle this event, many other researchers believe that these guidelines aren’t keeping up with the rapid advancements made in media and the search for extraterrestrial intelligence. Two teams of researchers have also recently debated the wisdom of preparing for security risks to SETI researchers and astronomical facilities, including terrorist attacks or espionage.

For these reasons, among others, experts have suggested that the protocols would benefit from interdisciplinary input from people across all walks of life, such as sociologists, lawyers, media specialists, and enthusiasts who just happen to be interested in alien life.

“The main issues are around bringing detail and agreement, as well as possible legal implications, to anything past the initial phase of detection, where the signal/discovery is confirmed as not human-made and from a credible extraterrestrial source, which focuses on receiving a signal,” Elliott explained. “All other foci in the current protocol are on general behavior (transparency of discovery and information), as well as initial indicators of the discovery’s significance.”

In other words, researchers like Elliott would like to engage with interdisciplinary experts to firm up some of the policy gaps in the current protocols, including the coordination of transparent information-sharing about alien detections among nations. Researchers at the new hub also plan to grapple with a modern news environment that is massively fueled by social media, rendering it particularly vulnerable to conspiracy theorists and misinformation.

” My initial thoughts are to trust conduits that can convey the truth as it is from objective and scientific assessment. Knowing that our policy is complete transparency of what is known and not knowing, Elliott stated.

“There will be denial/conspiracy advocates, as is for many events in history,” he added. “Cultural leaders may well have a significant impact, regarding this.”

Of course, these plans are highly contingent on the nature of a detection. For instance, NASA’s Perseverance rover is currently searching for signs of simple past life on Mars that may have existed more than three billion years ago. Finding Martian fossils would be an enormous breakthrough that would prove life on Earth is not unique.

However, unearthing the remains of extinct microbes would be very different from, let’s say, receiving a message sent by an intelligent extraterrestrial civilization that exists, right now, somewhere else in our galaxy. We may also be presented with highly ambiguous evidence of alien life, such as the detection of a certain mix of gasses in the atmosphere of a planet located hundreds of light years away that may hint at biological activity, but can’t definitively prove it.

That’s why scientists will need “to expand this to address all possible likely scenarios,” Elliott said. “Microbes of an extinct species on Mars, would be the local discovery of physical evidence, which is no existential threat” such as a “past possible infection, so would be a profound moment of discovery and confirmation we are not alone, but mainly limited in protocol needs to evidence handling and information dissemination, I believe.”

“An extant intelligent civilization would pose many additional issues, such as ongoing societal impact needs and signal analysis,” he added, noting that SETI would have to discuss the risks presented by the alien species, the question of whether to respond, and what to say if we did transmit a reply. The University of St Andrews’ new hub will solve these issues and prepare humans for any future encounters with aliens. Elliott, for his part, is optimistic about the possibility of finding extraterrestrial intelligence, whether it be extinct, extant or technological.

“We may even discover microbial life in our own solar system,” Elliott said. “In approx. 2010, due to discovering many exoplanets, there started to be a shift in acceptance for the possibility of extraterrestrial life: in our own galaxy of 200 to 400 billion stars, we are discovering planets around most (if not all) stars we look at–this may indicate possible planet numbers are at least equal to this or as much as one trillion.”

“Given this, the possibility for other intelligent life being out there and us discovering it (as out technology improves) has grown considerably,” he concluded. “Of course, there still may be none (alien civilisations may have already been and gone: the galaxy is 13. 6 billion years old, our planet is only 4. 5 billion years old), but I am optimistic that there is.”

The post Scientists Have Founded a ‘Post-Detection Hub’ to Prepare for Alien Contact appeared first on VICE.