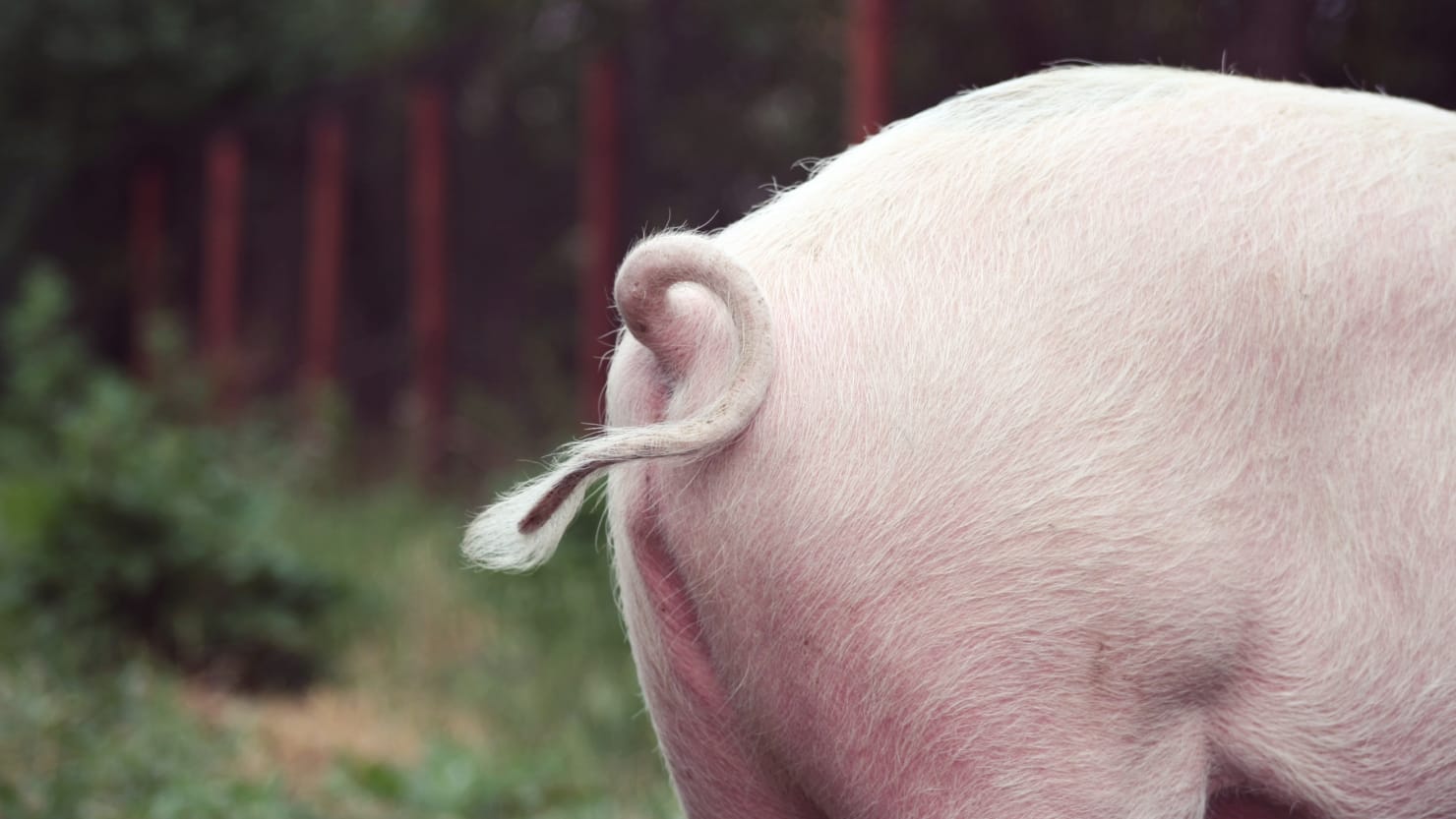 Scientists have once again created a new tool in the stiff battle against erectile dysfunction–and this time, it doesn’t involve a pill.

Researchers in China published a study in the journal Matter on Jan. 4 where they created an artificial tissue that restored erectile function in pigs. Artificial tunica buginea (ATA) is a material that mimics penises’ tunica albuginea tissues, which are used in creating and maintaining erections. It is believed that the material could be used to help people recover from injuries, not only for penises but for critical organs such as the heart.

“We largely foresaw the problems and results of the ATA construction process, but we were still surprised by the results in the animal experiments, where the penis regained normal erection immediately after the use of ATA,” Xuetao Shi, a biomaterials researcher at the South China University of Technology in Guangzhou, China and a co-author of the study, said in a statement.

The researchers were drawn to biomaterials as a solution after recognizing that 5 percent of men who experience erectile dysfunction suffer from Peyronie’s disease, which creates scar tissue in the tunica albuginea and can cause erectile dysfunction due to pain. Although doctors may be able to treat the condition by using tissue taken from another part of the patient’s body for treatment, it is sometimes rejected by the body and can cause further problems.

That’s why the team turned to creating ATA using polyvinyl alcohol, a substance that has a similar structure to human tissue. It was also engineered to be accepted by the body and not harm the surrounding tissue.

They then tested it in pigs that had tunica albuginea injuries. After their penis had been horribly injected with saline, the ATA patches were able to restore normal erections. However, Shi notes that it wasn’t completely perfect as the patch didn’t restore the surrounding natural tissue. But the ATA group did get good repair results.

The researchers now believe that the ATA could provide a platform for potential tissue repair systems for other organs such as the heart–giving it a long range of applications. Shi stated that the ATA achieves tissue-like functions through mimicking natural tissues’ microstructure. “This design approach is not limited to the biomimetic design of tunica albuginea tissues but can be extended to many other load-bearing tissues.”

We’ll let you decide whether or not that last part was a pun.