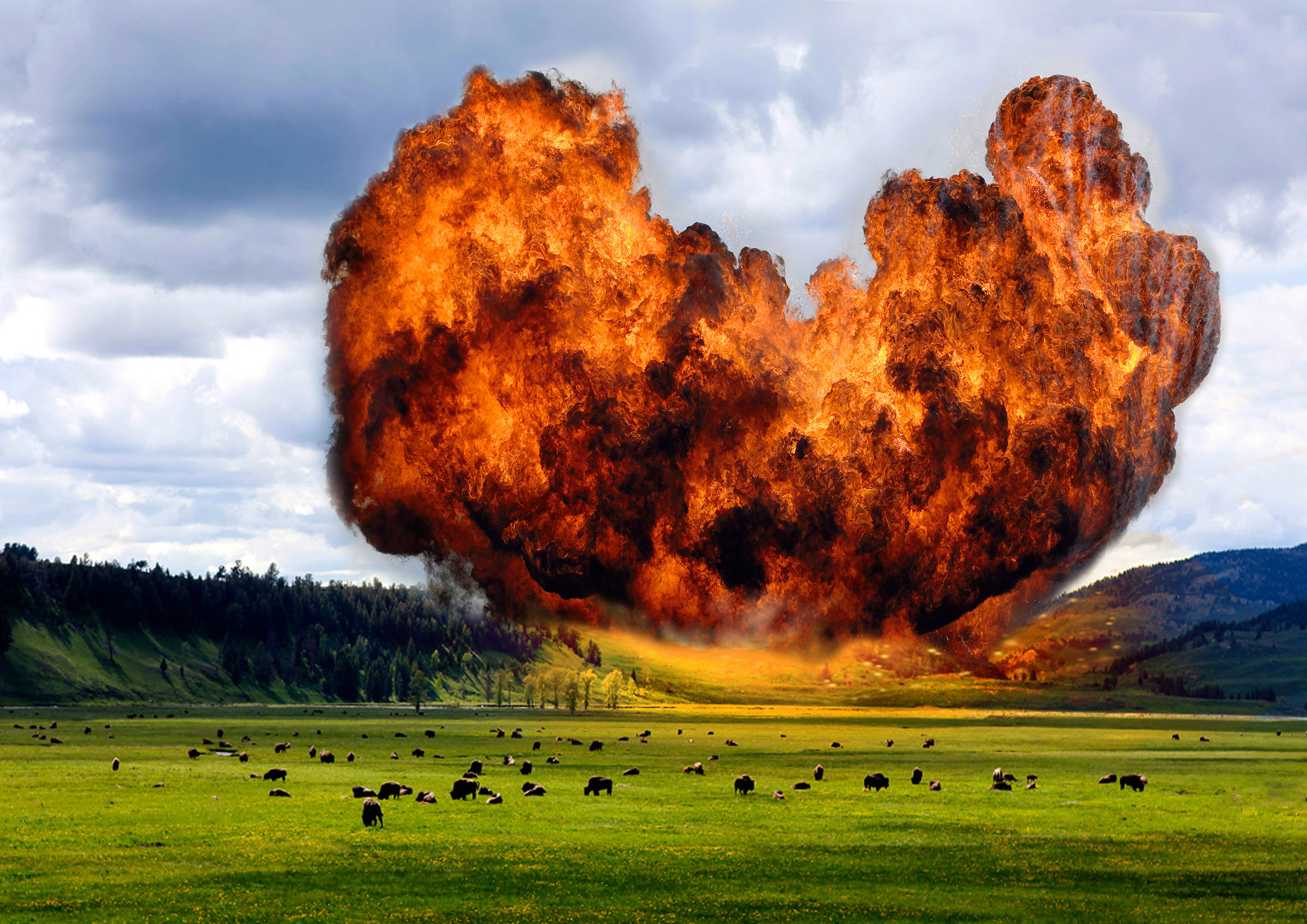 Scientists believe they have finally discovered the trigger for the world’s biggest climate catastrophe. The catastrophe in question took place around 252 million years ago. At the time, the world was going through a “tumultuous period of rapid global warming.”

Many previously believed that a volcanic eruption in Siberia was the cause. However, new evidence shows that the climate of the world was already changing. Researchers published a new study in the journal Nature, which confirms several super-eruptions in eastern Australia could have helped expedite the climate change all those millions of years ago.

Super eruptions may have caused the world’s biggest climate catastrophe

The researchers say that super-eruptions shook eastern Australia between 256 and 252 million years ago. These super-eruptions could have been a great primer for the massive climate change that the world was going through at the time.

During these eruptions, researchers believe the eruptions spewed massive amounts of gasses and ash into the atmosphere. Greenhouse gas emissions have always been a leading cause of rising global temperatures. The levels of gas that these eruptions would have unleashed would have easily played a part in the world’s biggest climate catastrophe.

The researchers say that the spread of the ash produced is consistent with some of the largest volcanic eruptions that we know of.

Evidence of catastrophic eruptions in Australia

Additionally, the researchers say that evidence of the eruptions, and their source, can be found in the eroded remnants of volcanoes preserved in the New England region of New South Wales.

Further, as the researchers note, layers of light-colored volcanic ash can be found buried in the sedimentary rock. They found these layers across massive areas of New South Wales and even Queensland. Even more intriguing, though, is the scale of the super-eruptions. It makes sense that they would have been big, especially if they helped cause the world’s biggest climate catastrophe.

The authors of the study believe that the volcanoes spewed at least 150,000 km³ of material into northern New South Wales over the course of those four million years. For comparison, the deadly eruption of Mt. St. Helens in 1980 was roughly 1 km³ of rock and material. Even the eruption of Mt. Vesuvius in 79AD would have only been around 3-4 km³.

The researchers involved in the study also published a detailed article breaking down their findings on The Conversation. You can read through their thoughts about the research directly. In the article, they share even more information about how these super-eruptions played a role in causing the world’s biggest climate catastrophe to date.