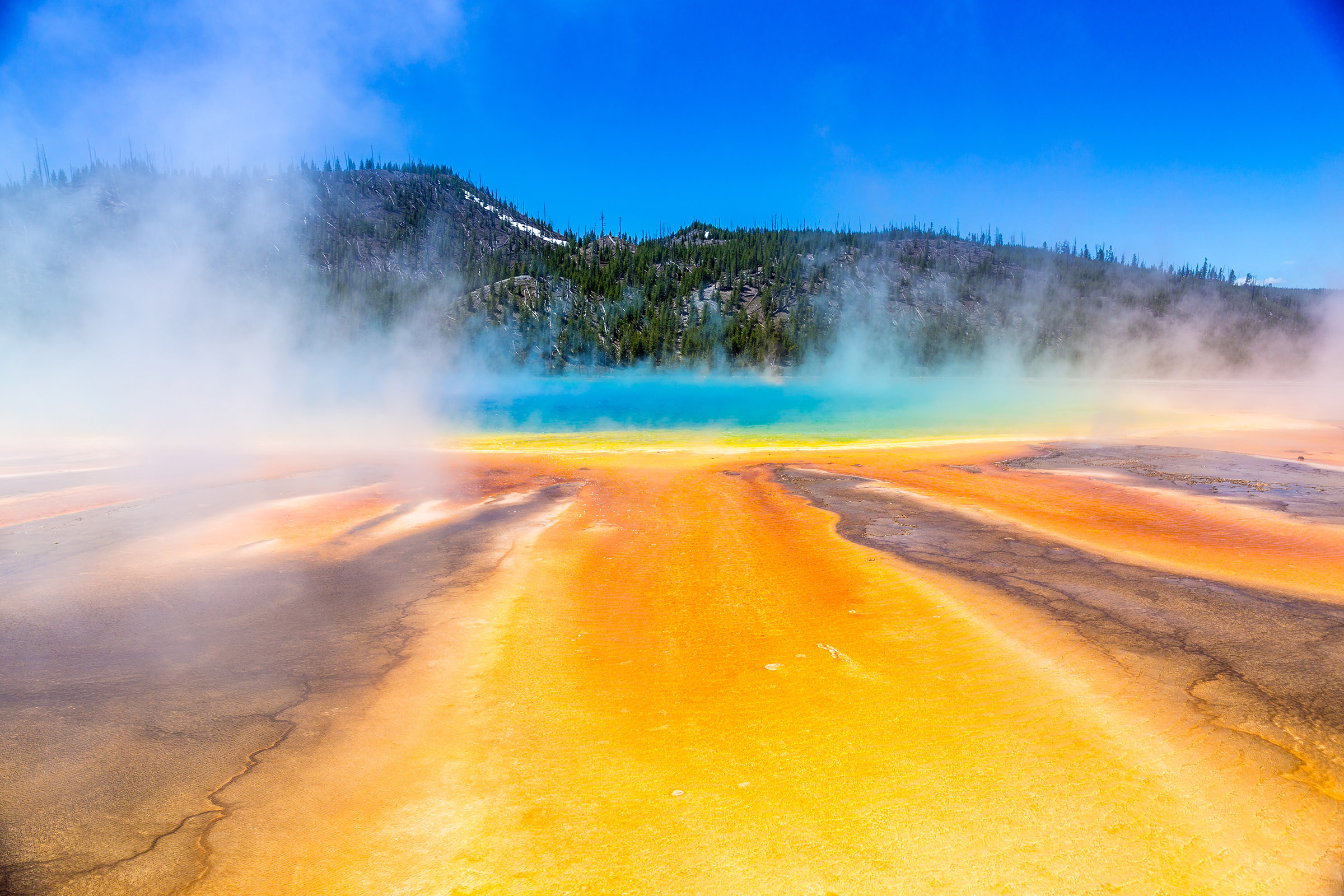 The Yellowstone supervolcano appears to be bigger than scientists previously expected. The volcano residing under Yellowstone National Park is 2. 1-million-year-olds and is the center of a new study published in the journal Science. In the paper, researchers claim that the magma levels below the Yellowstone Caldera is higher than previously thought.

But, there is no need to be concerned as the Yellowstone supervolcano won’t erupt until at most a few thousand more years. And, when it does get ready to erupt, we should have decades of warnings, the researchers claim.

Yellowstone National Park is one of the biggest tourist attractions in the United States, garnering millions of visitors each year. And while many knew that the Yellowstone supervolcano beneath their feet was active, most probably didn’t realize just how active it was.

If there was a risk of eruption, then this would obviously be terrifying, especially considering that Yellowstone supervolcano eruptions have been Earth-shattering at least three times in the past. What the researchers discovered when looking into the volcano was that it has a 16 to 20 percent reservoir of melted rock on average. This is nearly double the nine percent previously estimated.

Further, the magma reservoirs in the Yellowstone supervolcano are expected to reach much lower depths. Super volcanos like that under the national park are iconic for a number of reasons, chief among them being the fact that they can often create islands in the ocean, or just unleash thousands of pounds of ash, soot, and chemicals into the air.

It’s no doubt that an eruption of the Yellowstone supervolcano would be a tragedy, endangering the lives of people and wildlife within the area. We can only hope that the paper is correct and we don’t have to be concerned about that any time soon.