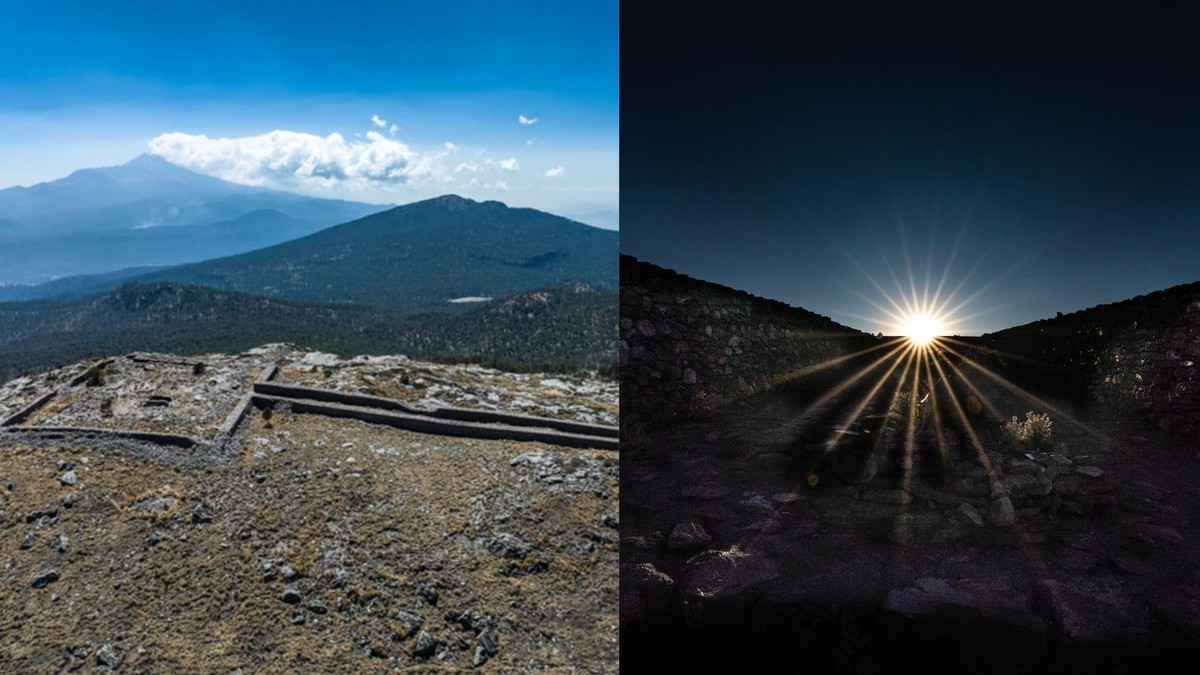 Exequiel Ezcurra is no archaeologist. Ezcurra is an ecologist and conservationist who studies the history and development of Mexican corn farming. But while exploring past farming techniques, he discovered something else: early inhabitants of the Basin of Mexico utilized ruins on a nearby mountain to keep an accurate agricultural calendar. Ezcurra published these findings with two other collaborators–his daughter and a friend who took drone footage–on Monday in Proceedings of the National Academies of Sciences (PNAS).

The Basin of Mexico was home to a remarkable farming system before the Spanish conquest. Monsoon season comes in the summer, but false rains earlier in the year may have tempted farmers to plant their crops prematurely, dooming them. This is a sign of calendrical wisdom. As Ezcurra explains, this was especially noteworthy, given that they didn’t have any of the navigational and observational instruments that the Europeans had at the time, such as compasses, astrolabes, and quadrants.

“I was initially motivated to discover how and why these men came up with such productive agricultural systems early in human history,” Ezcurra said.

He believed the answer was in the mountains. Many civilizations also have “horizoncalendars” which show the sun’s position relative to geographical features on the horizon. Ezcurra and colleagues began to investigate different horizontal landmarks, cross referencing them with ancient codices to see if there were any references. It was through this process that they decided to focus on Mount Tlaloc, a likely candidate because of its proximity to the east.

“If using horizon landmarks you need one that is as close to the east as possible because this’s the area where the sun shifts in the morning and changes its position.

Using astronomical models, the team discovered that one of the ruins on Mount Tlaloc–a long, perfectly straight stone causeway–aligns with the rising sun on February 23/24.

“If an observer is standing in the lower part of this stone causeway, looking upwards on the 23 or 24 of February, this observer will see the sun riding exactly in the middle of the shaft,” Ezcurra said. What’s so incredible, he emphasized, is that the 23rd of February is a date historians have previously identified as marking the new year in the Mexica calendar. The mountain, Ezcurra says, “is an observatory that aligns with the rising sun on one day of the year which coincides with the beginning of the Aztec new year.”

Ezcurra hopes that others, especially those with more of a background in archeology and astronomy, will be able to build upon this discovery. He also thinks that the site itself should be preserved by archeological and environmental authorities, as well as cherished by Mexicans like himself.

“It should be a matter of pride that the early inhabitants were able to understand the seasons of the year with such precision,” he said. “It should be protected.”