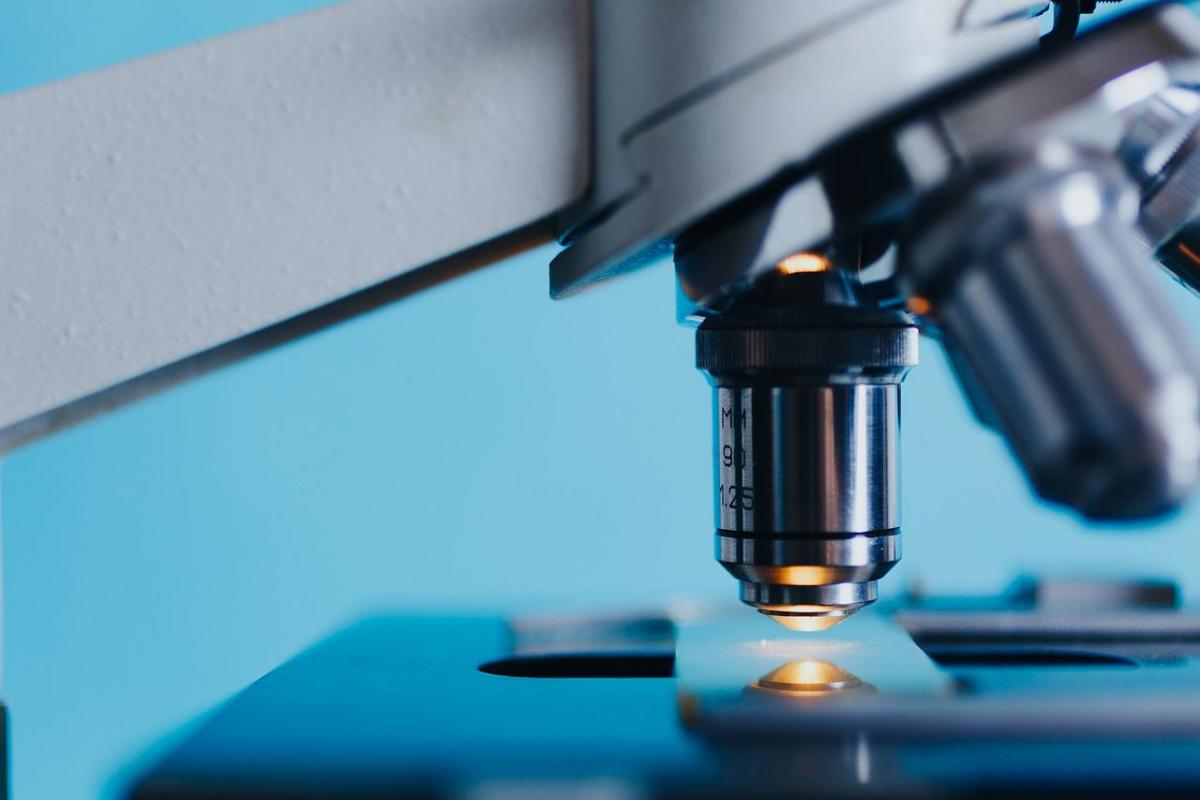 Bacteria are so small that we have to use a microscope in order to see them, but a newly discovered bacteria is so big it’s visible to the naked eye.

The new bacteria was discovered by marine biology professor Olivier Gros of Universite des Antilles, while he was looking for sulfur-oxidizing symbionts in mangrove sediments in Guadeloupe in 2009, Lawrence Berkeley National Laboratory noted in a news release. They were initially observed in thin “vermicelli-like strands” along with other debris from the petri dish. Microscopy revealed that these strands are actually bacteria that can be seen even without a microscope.

Specifically, the newly discovered bacteria, which the scientists named Thiomargarita magnifica due to its large size, is about 5,000 times bigger than other bacteria, said study co-author, Jean-Marie Volland of the U.S. Department of Energy Joint Genome Institute (JGI) and the Laboratory for Research in Complex Systems (LRC) in California, as per the news release.

In fact, most bacterial species’ cells are about 2 micrometers in length, with the largest specimens being about 750 micrometers, the researchers wrote in their paper describing the find, published Thursday in the journal Science. But the T. magnifica’s average cell length is a whopping 9,000 micrometers and it can grow to up to 2 centimeters long.

” To understand the size of a bacterium it takes to grow, Volland explained CNN.

” These cells have a tendency to grow by orders of magnitude beyond the theoretical limit for bacterial cell sizes,” wrote the researchers.

Aside from the fact that T. magnifica is large, another interesting discovery about it is its ability to contain DNA. These structures also “compartmentalize” the DNA from the cytoplasm. Volland said that this has never been done in bacteria. In most bacteria, they simply have their DNA floating freely in the cytoplasm.

The T. magnifica is also rather complex.

“The bacteria has three times the number of genes as most bacteria and many thousands (polyploidy), of the genomes that are distributed throughout the cell, Volland stated in a news release.

Taken together, T. magnifica’s features “challenge conventional concepts of bacteria cells” and offer many new research questions. Shailesh Date (founder and CEO of LRC), noted that it also shows the complexity of evolution in some of the most basic organisms.

“It amazes me at how little we understand about the microbiology world, and just how many are out there,” Tanja Woyke (a senior author) stated in the news release.