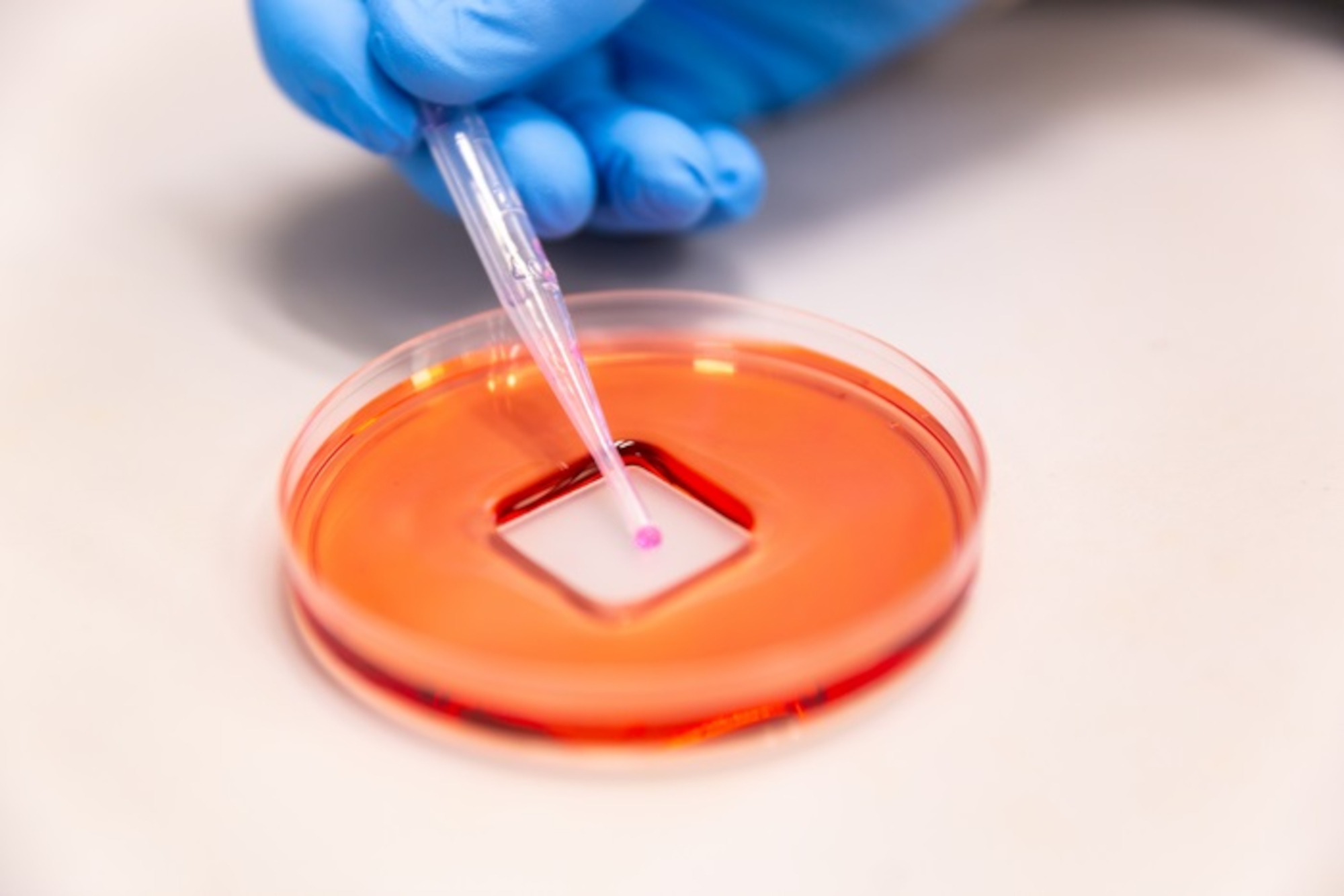 A newly-developed sprayable coating may prevent the spread of COVID-19 and other viruses, according to researchers in Australia. The spray is the first of its kind and has twofold properties. It repels bacteria and viruses through an air-filled barrier. However, it can also kill pathogens by microscopic substances if damaged or submerged for long periods.

The spray has two-fold properties. It repels bacteria and viruses through an air-filled barrier, but also kills pathogens via microscopic materials if the coating is damaged or submerged for extended periods.

The new coating is the only permanent surface layer that has proven to protect surfaces from contamination by viruses, say the co-authors of the paper. They claim that it is safer and more effective than other disinfectants, does not have side effects and has a higher potency than silver nanoparticles which, while promising, are the next best non-disinfectant antibacterial agent.

According to the authors, the innovative coating could be used on surfaces such as stair rails, elevator controls, and other surfaces in settings such as hospitals, nursing facilities, schools, and restaurants to prevent the spread of disease-causing pathogens.

Co-authors Antonio Tricoli and David Nisbet of the University of Sydney affirmed that contact with surfaces bearing viruses and bacteria is a leading cause of infection, and contributes to the evolution of antibiotic-resistant bacteria.

“Like a lotus leaf, the surface spray creates a coating that repels water. The droplets trap the pathogens in water and protect the surface from contamination.

“If this mechanism fails, a secondary burst of ions is triggered by carefully designed nanomaterials dispersed in the coating,” Tricoli said.

Developed over the course of five years, the coating’s mechanical stability and surface energy were tested by the researchers. The coating’s resistance to contamination by bacteria and viruses was also evaluated.

The samples were also submerged for extended periods of time and the sprayed surfaces were deliberately damaged to test the spray’s resilience against their contamination.

” We have determined the mechanical mechanisms that underpin the spray’s effectiveness and quantified it in various environments, Nisbet stated.

“For this study, we tested metal surfaces. However, in the past we have shown the spray can be applied to any surface, for example, blotting paper, plastic, bricks, tiles, glass and metal.

“Our coating successfully prevented up to 99. 85 percent and 99. 94 percent of the bacteria strain growth. We also saw an 11-fold reduction in virus contamination.”

The spray is applied like spray paint, albeit in smaller quantities.

“The coating has been engineered through a simple and scalable technique with a careful choice of materials to provide ultra-durability.

” We also think our explanation of how the antimicrobial/antiviral effect works could be a significant advance in research on antipathogen technology that would allow for affordable manufacturing of an effective spray to protect against viruses and bacteria,” Nisbet stated.