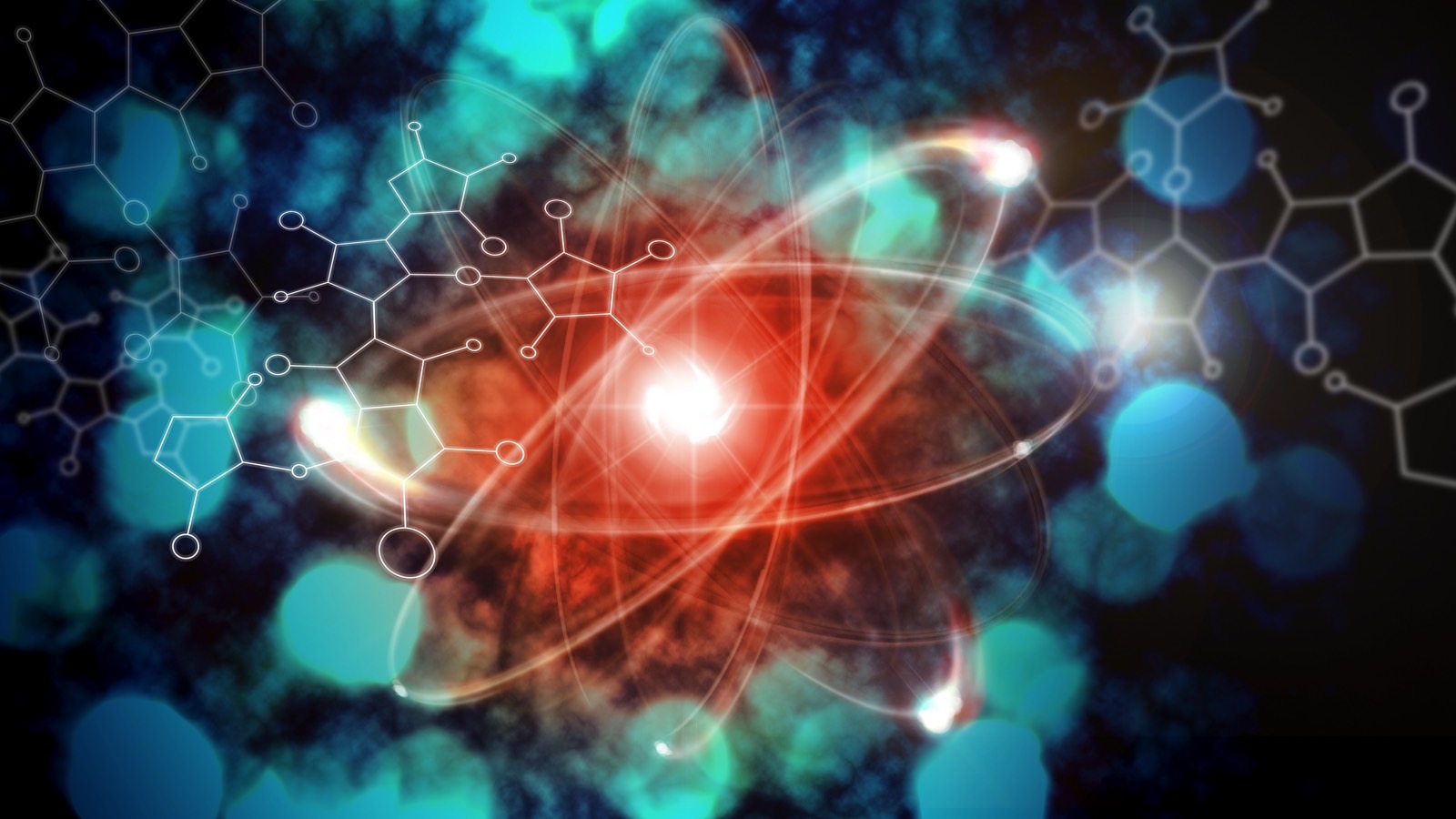 We’ve probably all heard the phrase you can’t make something from nothing. In reality, however, the universe’s physics isn’t so simple. Scientists have tried for decades to create matter out of nothing. And now, they’ve managed to prove that a theory first shared 70 years ago was correct, and we really can create matter out of absolutely nothing.

The universe is made up of several conservation laws. These laws govern energy, charge, momentum, and so on down the list. In the quest to fully understand these laws, scientists have spent decades trying to figure out how to create matter – a feat that is far more complex than it even sounds. We’ve previously turned matter invisible, but creating it out of nothing is another thing altogether.

There are many theories on how to create matter from nothing – especially as quantum physicists have tried to better understand the Big Bang and what could have caused it. It is known that collisions between particles can occasionally cause new particles to form. There are even theories that a strong enough electromagnetic field could create matter and antimatter out of nothing itself.

But, managing to do any of these things has always seemed impossible. Still, that hasn’t stopped scientists from trying, and now, that research seems to have paid off. As Big Think reports, in early 2022, a group of researchers created strong enough electric fields in their laboratory to level the unique properties of a material known as graphene.

With these fields, the researchers were able to enable the spontaneous creation of particle-antiparticle pairs from nothing at all. This proved that creating matter from nothing is indeed possible, a theory first proposed by Julian Schwinger, one of the founders of quantum field theory. With this knowledge we will hopefully be able to better understand the process by which everything is made from nothing.

The post Scientists create matter from nothing in groundbreaking experiment appeared first on BGR.