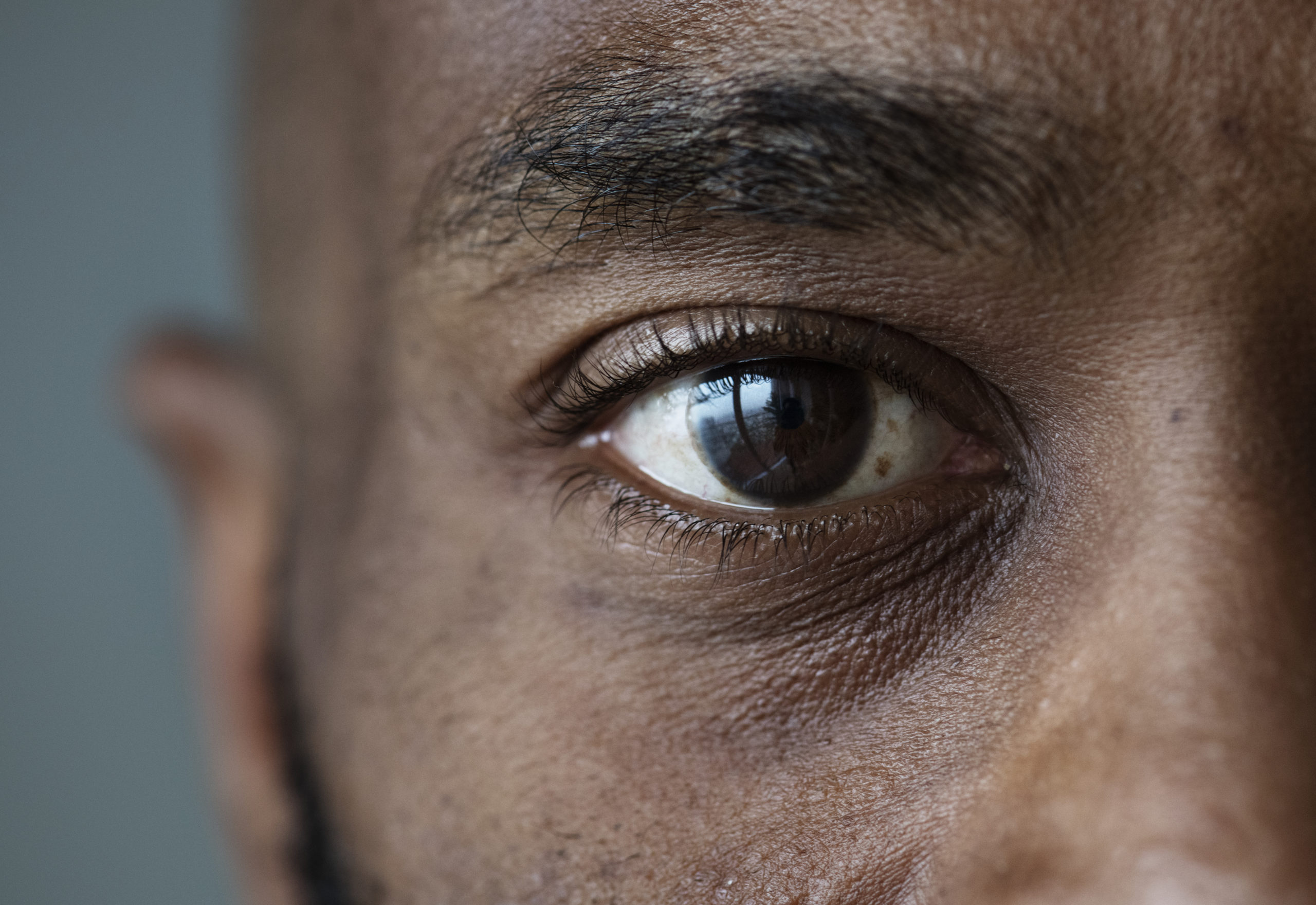 Being able to reverse death may seem like something from a science fiction or fantasy novel. But, scientists managed to do just that with a pair of dead eyes. The eyes, which were received from organ donors, were “brought back to life” in a breakthrough procedure.

Scientists managed to reverse death using a pair of eyes

Of course, the breakthrough isn’t nearly as miraculous as bringing someone back to life would be. But it is an intriguing step for science. The scientists were able to prove that photosensitive neuron cells in the retina can respond to light up to five hours after death.

Additionally, they were able to prove that the eyes can communicate with each other even after death, too. The scientists recorded the eyes sending signals that resembled the signals that living subjects’ eyes send. This development, along with others, has raised the question of whether we could actually reverse death.

They published their findings in the journal Nature. In it, the researchers detail their experiments. Essentially, they’ve found that cells respond to different types of light. Previous experiments have seen researchers at Yale University able to restart the brain of 32 decapitated pigs. However, this new study went one step further.

The idea of being able to reverse death isn’t new. It’s been stylized in fiction for years, and scientists have been looking for ways to reverse aging for decades. With this new research, though, scientists were able to restore b-waves for the first time.

B-waves are slow, rhythmic oscillations that scientists have recorded in living brains, and even in the brain of a dying person. The retina is a part of our central nervous system. As such, getting the cells within the retina to talk to each other like they do in a living eye was a huge breakthrough. And they are hopeful that it could help improve the speed of eye experiments.

Currently, many eye experiments are carried out on primates. However, if they can manage to scale up this process of reversing death in the eyes, they could carry those experiments out on “living” donor eyes instead.

The researchers believe this could speed up new therapies for improving diseases and loss of sight. It could also improve our understanding of neurodegenerative diseases in the eye, too.

Ultimately, being able to reverse death is probably still a long way off. But, with these new experiments, we’re slowly finding ways to turn back the dial a little bit. And that can mean all the difference for studies against diseases.

The post Scientists brought dead eyes back to life in a radical new experiment appeared first on BGR.