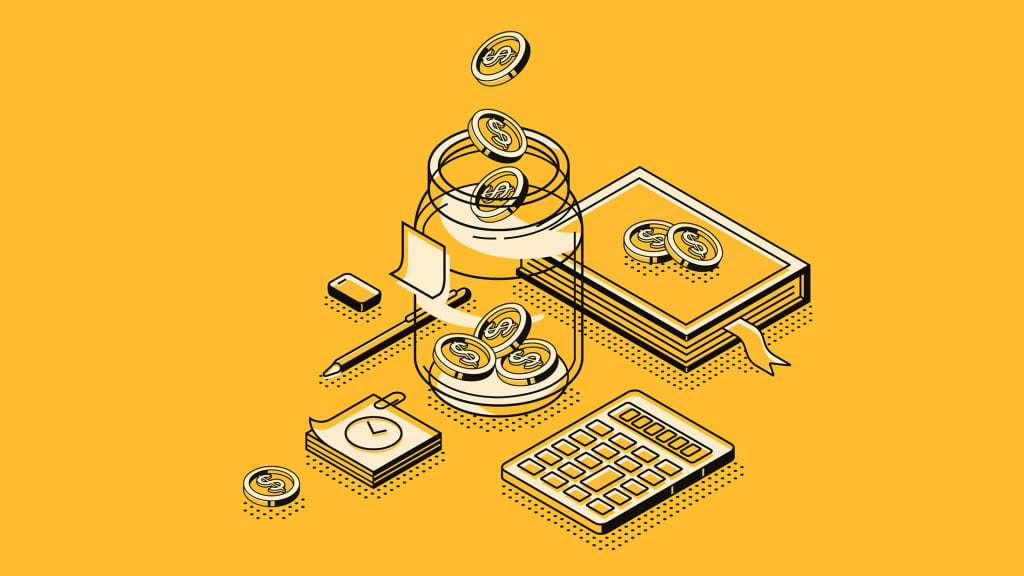 If you want to save money to start a business, you’re in good company. The majority of small businesses are funded through savings; one out of three small businesses launched with less than $5,000 in startup capital.

Hoping to save money also matters after you start a business. Some small businesses take years to turn a profit, and a huge percentage of startups fail because they run out of money.

Hoping to save money to start and build a business is one thing; if you want to start saving money period, you’re also not alone: A recent survey shows that over half of U.S. adults don’t have sufficient savings to cover an unexpected $1,000 expense.

Regardless of the reason, “save money” is a lot like “eat healthy”: Something we all know we should do, yet we all tend to put off.

Unless you change how you think about timelines.

According to research published in Psychological Science, using the number of days as the timeline, instead of months or years, makes it much easier to start and then stay focused on achieving a goal.

Say your goal is to save $5,000. You won’t be able to start if your timeline is three years. Three years is a long way off. You have time; you’ll catch up.

And then, there is this: Thinking about days more connects you with your future self.

Future You Wants to Succeed

Imagine yourself 10 or 20 years in the future. Not physically — because 40-year-old me would not have been happy with 60-year-old me — but in terms of who you are inside.

The way you think about yourself tends to fall into one of two basic categories:

You can probably tell where this is going: People who think their future self will be very different tend to be less “responsible” in terms of present behavior. Future me (and his stuff) will be together but, for the moment… C’est la vie. )

As a result, people with greater “present-future continuity” tend to exercise more. They tend to be more financially prudent and more likely to save money. They tend to behave more ethically, both personally and professionally.

Interestingly, creating timelines of days rather than years makes it much more likely you’ll feel greater present-future continuity: That you will think what you do now, today, has greater impact on who you will someday be.

As the researchers write:

Future self — the startup founding, small business owning, entrepreneur me — only has 1,095 days to save $5,000 to start a business? Every day is a wasted day; better get started now.

Future self — the fitter, healthier, more energetic me — only has 365 days to lose 20 pounds? Every day is a wasted day; better get started now.

The more connected you feel to your future self — the clearer the through-line you perceive between what you do today and who you will someday be — the more likely you are to recognize the importance of present-day decisions.

State your time horizons in days, not years, and you’ll be much more likely to make decisions that support your goals for future you.

Because consistency, not intensity, is what produces long-term results. The sooner you get started, the better the chances of success in any goal.

The post Science Says Flipping This Mindset Switch Will Help You Save Money, Starting Today appeared first on Inc..