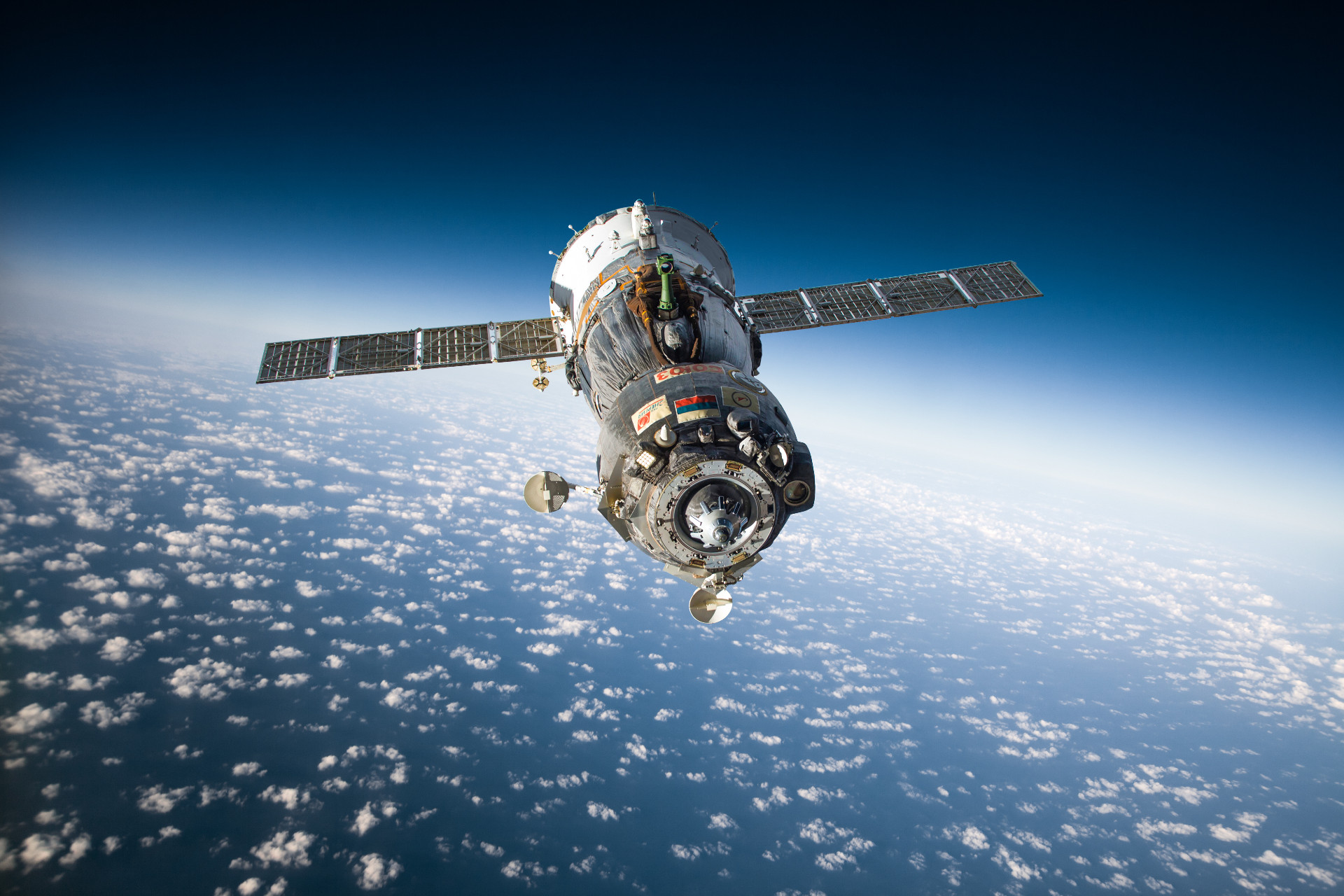 Last week, NASA officials spotted a leak on one of the spacecraft connected to the International Space Station. Two spacewalks were cancelled due to the Soyuz leak. It was found during routine NASA livestreams.

According to a now-released statement (western-based readers will need a VPN to see it), Russia says that the leak is associated with a small impact from a piece of debris that appears to have cut a hole in the eternal coolant loop on the Soyuz. Russia has begun to look for ways to fix the issue. Based on Russia’s response, the problem doesn’t seem to be life-threatening. But, what if Russia decides to allow the astronauts who used the Soyuz to board the ISS to return to their home countries in the vehicle? They could have to deal with damaged internal computers as a result of the Soyuz’s coolant leaking out.

If the Soyuz coolant leaks out from its external loop, it will not be able heat evenly throughout the spacecraft. This could damage the various electronic parts inside, which contain computers for guiding the craft back down to Earth safely and without issue. One solution is to launch the Soyuz next spacecraft early in order to rescue the astronauts.

How that would play out regarding getting the old Soyuz spacecraft down is unclear. We do know, however that there are no immediate threats from the Soyuz spacecraft leak to crew members on the ISS. It is certainly disheartening to see issues like this popping up. The ISS keeps moving to prevent debris coming from satellites and other spacecraft.

With all the space junk around Earth growing every day, it’s no wonder that we don’t have more problems like this . Thankfully the Soyuz leak isn’t any bigger than it is, though, and Russia should hopefully have a proper plan in place to get these astronauts back home soon.

The post Russia shares possible solutions for the leak on the Soyuz appeared first on BGR.