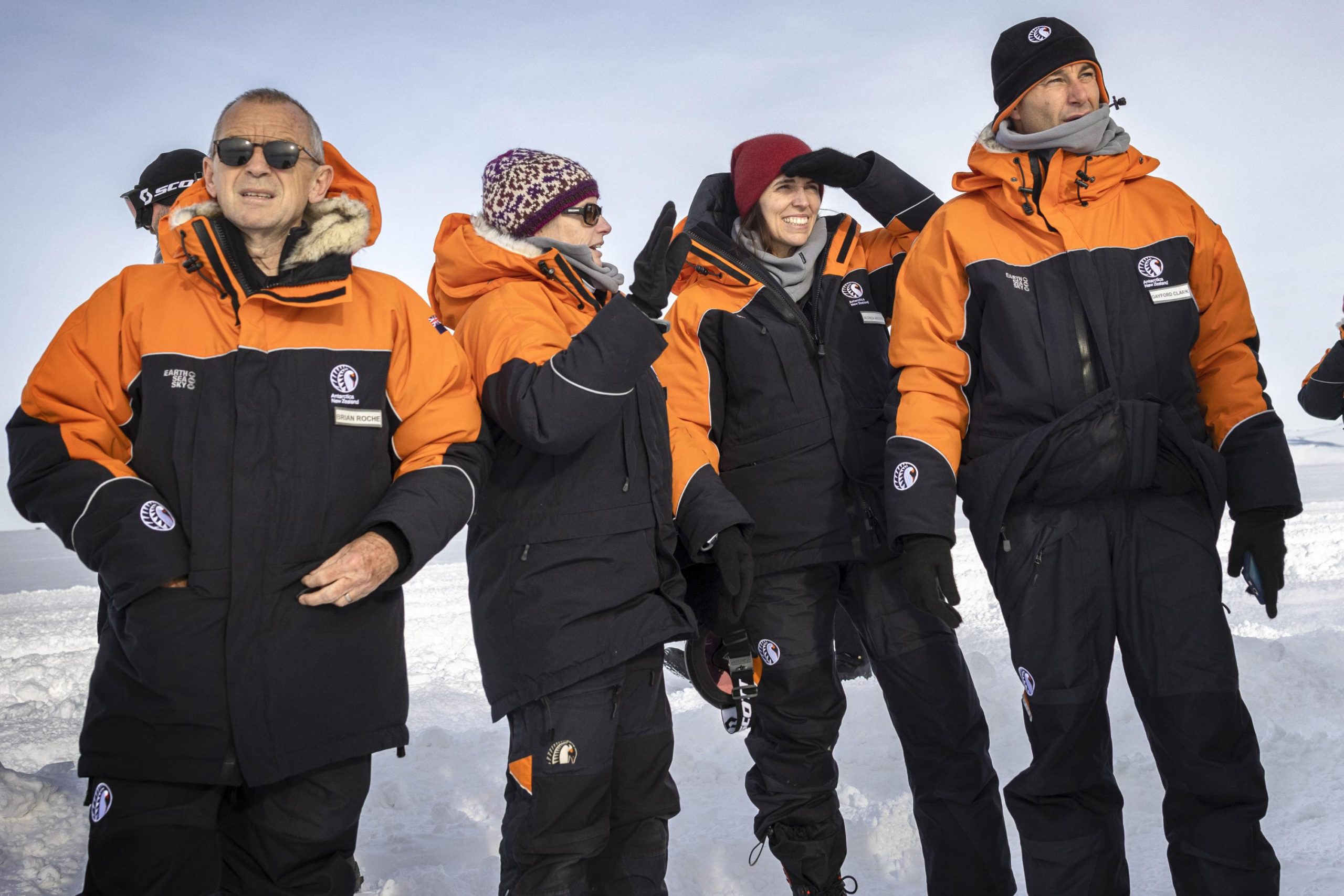 Delegations from Russia and Ukraine are among those meeting in Australia this week to decide the future of Antarctica’s pristine waters.

Conservationists say new marine protected areas and rules to prevent overfishing are desperately needed, but that Russia could use its veto-like powers to once again block progress.

Achieving the required consensus for action among this diverse group of 27, which also includes China, the United States and the European Union, has always been an immense challenge. Consensus is a bigger challenge when there are two members at war and the relations between China, many Western countries have declined. This month, the Russian bombardment of Kyiv in Ukraine, its capital, has partially damaged Ukraine’s Antarctic research centre.

Yet despite the enormous political hurdles, some remain hopeful that scientific arguments will win through. The U.S. is paying more attention to the region under President Joe Biden, and this year has sent a relatively high-level delegation led by Monica Medina, an assistant secretary in the State Department.

In an interview with The Associated Press, Medina said Antarctica was “a really fragile, crumbling part of the planet that needs all our help to withstand the challenges we face with climate change.”

The meeting in Hobart in the Australian island state of Tasmania is the first in-person gathering of the Commission for the Conservation of Antarctic Marine Living Resource in three years, after the COVID-19 pandemic kept meetings online.

It comes as New Zealand’s Prime Minister Jacinda Ardern makes a rare visit by a world leader to Antarctica, to see firsthand the scientific research taking place and to mark the 65th anniversary of New Zealand’s Scott Base.

The two-week long meeting began in Hobart Monday with a massive walkout, when Russian delegates began speaking. Kostiantyn Demanenko is the leader of the Ukrainian delegation. He said that they are grateful for international support, and Russia did not have the right to sit at the table.

“A state that kills the civilian population, destroys the air and ground civilian infrastructure of another country and defiantly violates the basic provisions of international law should definitely be limited in its right to participate in the activities of international organizations such as CCAMLR,” he wrote in an email.

Still, he acknowledged, Russia remained a member of the group.

He said that back home, Ukraine was trying to rebuild its National Antarctic Research Center in Kyiv, although ongoing drone attacks made that difficult.

“Cracks in the walls, broken windows, destroyed equipment led to the impossibility to use these facilities for work,” he wrote.

Russia’s delegation did not respond to a request for comment.

Medina stated that the U.S. supported the walkout as it condemned the war in Ukraine but is hopeful of progress in Hobart.

She said Russia had been using what amounts to its veto power to block progress not only in Hobart but at a number of international forums.

“It can block consensus. That is a huge impediment to our ability to move forward on some things here, but other things do go ahead in a sort of ordinary course of business,” Medina said.

Some hope the group could make progress on other agenda items, including new rules on krill fishing and reaching agreement on fishing for valuable Antarctic toothfish, marketed as Chilean sea bass.

Andrea Kavanagh, who directs the Pew Bertarelli Ocean Legacy Project’s Antarctic and Southern Ocean protection work, said the problem with krill fishing around Antarctica has been that it’s almost all concentrated in one small area.

She said the depletion of the small, shrimp-like creatures affects predators including seabirds, penguins, seals and whales. According to her, the spread of fishery does not necessarily mean that it should be decreased.

Kavanagh said Norway is the biggest fisher of krill, which is used for human health supplements and feed for aquariums and salmon farms.

Russia last year used its veto-like powers to reject the toothfish catch limits proposed by the commission’s scientists. That led to Britain taking its own action by issuing licenses without CCAMLR approval, putting it offside with many other members.

Medina said Britain had been trying to sell some of the toothfish in America but the U.S. had refused to buy it. But she said it was not up to the U.S. to tell Britain to stop its fishing.

She stated that Britain’s fishing is “within the limits of what was permitted in the past” and that it should not be considered controversial, other than Russia blocking it .”

One bright spot in this meeting has been the positive tone of discussions with China so far. She said that it was helpful to receive high-level U.S. support and to resume face-toface conversations.

She pointed out the group had managed before to get Russia on board, back in 2016 when it created a marine protected area twice the size of Texas in the Ross Sea.

Countries should not interpret consensus as a veto power, Kavanagh added, but rather should offer counterproposals so everyone works toward a compromise.

She said that this year “nobody is offering counterproposals which are legitimate.” It’s all just ‘No.'”