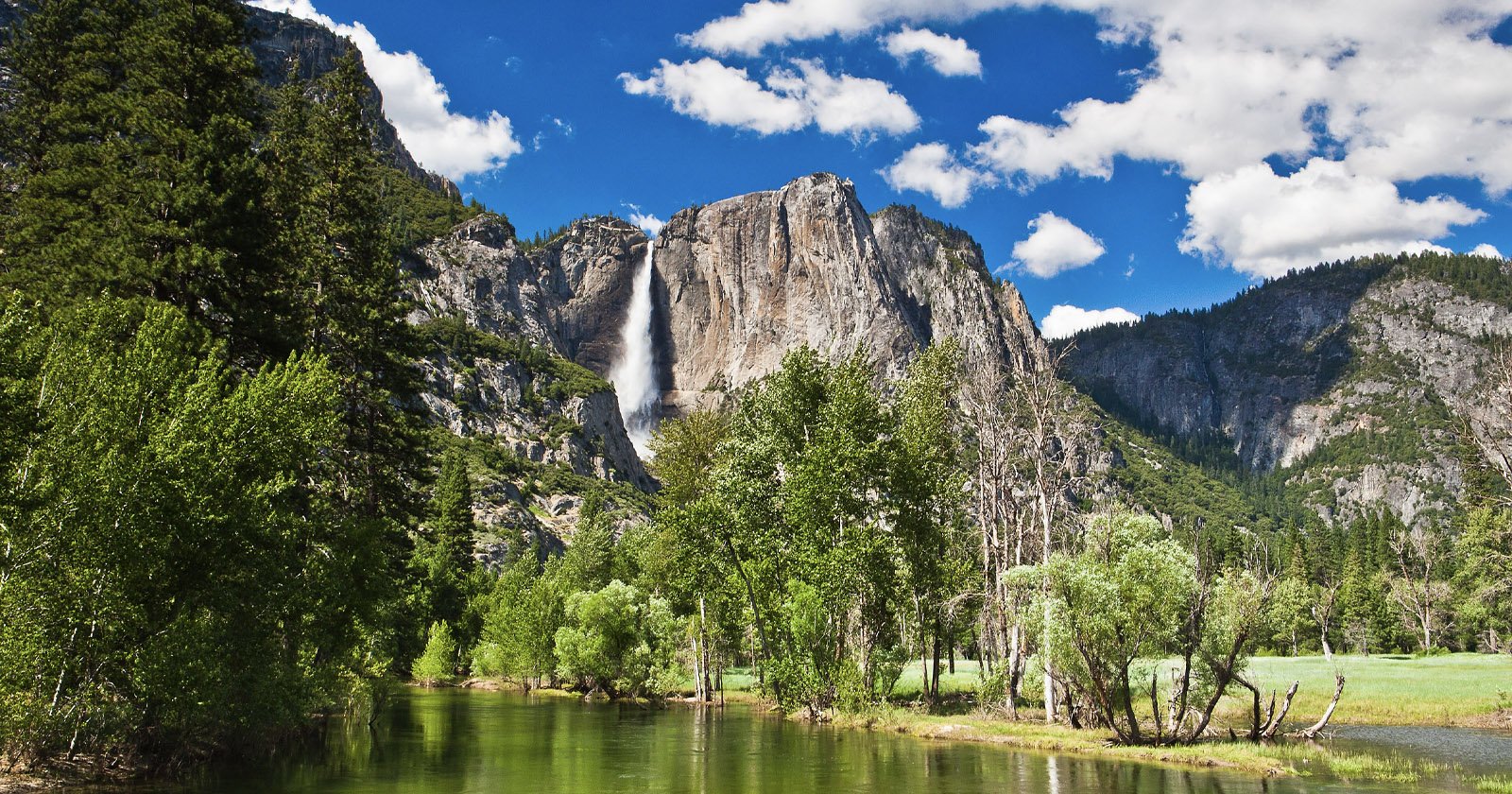 A court has upheld a National Park Service fee and permit requirement for commercial videography in national parks, overturning a previous ruling that found this requirement to be a violation of First Amendment rights.

As noted by the National Press Photographers Association (NPPA), the original case was brought by filmmaker Gordon Price who was fined for failing to obtain a film permit by the National Parks Service (NPS) when he released the film Crawford Road. Some scenes in that movie were filmed in Yorktown Battlefield in the Colonial National Historical Park, which is NPS land.

But earlier this week, a panel of three judges overturned this decision two to one. The crux of the case found that the national park system was a public forum, and as such speech there was protected. But in the opinion penned by Judge Douglas Ginsberg, the judges found that while some portions of a national park could be considered a public forum, it would not apply to filmmaking. He writes that because “a filmmaker does not seek to communicate with others at the location in which he or she films, the filmmaker does not use the location as a ‘forum’.”

One of the three judges on the panel — Judge David Tatel — disagreed, and penned what NPPA calls a “stinging dissent” of the judgment. 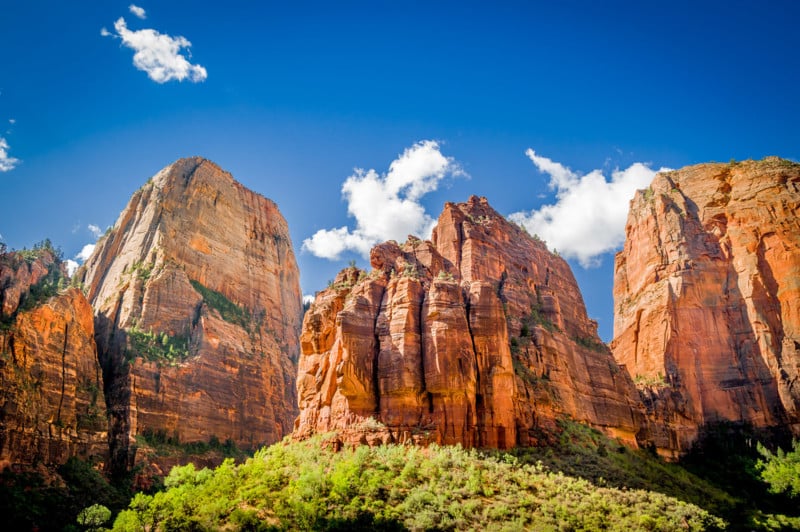 “My colleagues reimagine the public forum to protect the stumping politician but not the silent photographer, to shield the shouting protester but not the note-taking reporter. These distinctions find no basis in First Amendment jurisprudence. It makes no more sense to exclude certain types of speech from public forums than it does to police which squirrels may enter a conservation easement.”

Judge Tatel says that the public forum analysis should depend on the focum, not the type of expressive activity that takes place there.

“By stripping filming of the protections afforded to expression in public forums, the court puts us in direct conflict with other circuits and leaves important expressive activities unprotected in places where the First Amendment’s guarantee of free speech should be at its apex.”

The NPPA agrees with Judge Tatel.

“We filed amicus briefs in support of the filmmaker on both the district court and appellate court level and are extremely disappointed in the opinion,” NPPA Deputy General Counsel Alicia Calzada writes.

“The notion that the act of filmmaking is not expressive speech merely because it is a step in the process threatens free speech and goes against overwhelming authority that provides protection for free expression at every step of the process. As the Tenth Circuit recently held, in Irizarry v. Yehia, ‘videorecording is ‘unambiguously’ speech-creation, not mere conduct. If the creation of speech did not warrant protection under the First Amendment, the government could bypass the Constitution by simply proceeding upstream and damming the source of speech.’”

The Foundation for Individual Rights and Expression (FIRE) argues that this decision is “bewildering.”

“In upholding the constitutionality of NPS’s permit and fee regime, the court drew a bewildering distinction between the act of filming and other steps in ultimately communicating through film, holding that recording video ‘involves merely a noncommunicative step in the production of speech,’” FIRE writes.

“The court’s conclusion runs counter to decades of case law finding that the process of filmmaking is expressive, and that the First Amendment equally protects the creation and dissemination of speech, both of which are essential for communication.”

FIRE says the implications of this ruling are “staggaring.” The foundation says that this determination means Ansel Adams would have enjoyed First Amendment protection to exhibit the photos of National Parks, but it would not have applied to him taking them.

“One has to wonder how the First Amendment can fully protect your ability to distribute your movie if your right to actually make it in the first place is diminished,” FIRE General Counsel Ronnie London, who as an attorney at Davis Wright Tremaine prior to joining FIRE represented Price in his lawsuit against the National Park Service, says. 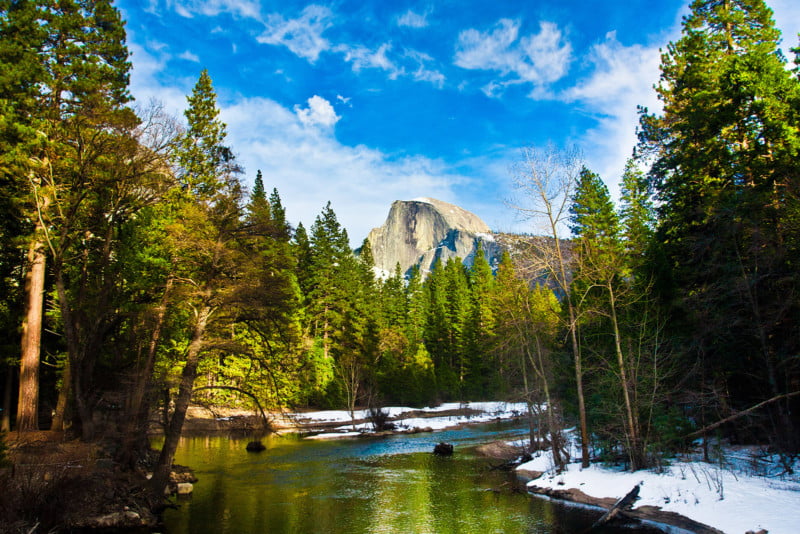 “By the court and NPS’s logic, backpackers who upload ‘van life’ footage of their travels to Instagram for ad revenue without a permit and paying a fee to the government deserve to be in jail.”

The Department of Interior tells NPPA that the NPS is still applying the interim guidance that has been in effect during the appeal process and will not change the rules unless the court issues a mandate.

“If and when the decision takes effect, anyone engaged in ‘commercial filming’ on National Park Service land would be required to obtain a permit, regardless of whether it is from an iPhone or a massive production,” the NPPA explains.

Rules for photography won’t be affected and neither will content gathered by photojournalists for the purposes of news, but the new ruling means any video content that is captured on federal land without a permit that is later monetized in any way would be in violation of the law.

“The potential ramifications of the Circuit Court’s First Amendment interpretation are staggering,” London says. “The NPS’s motto is to foster ‘enjoyment, education, and inspiration,’ but it’s trampling filmmakers’ rights instead.”