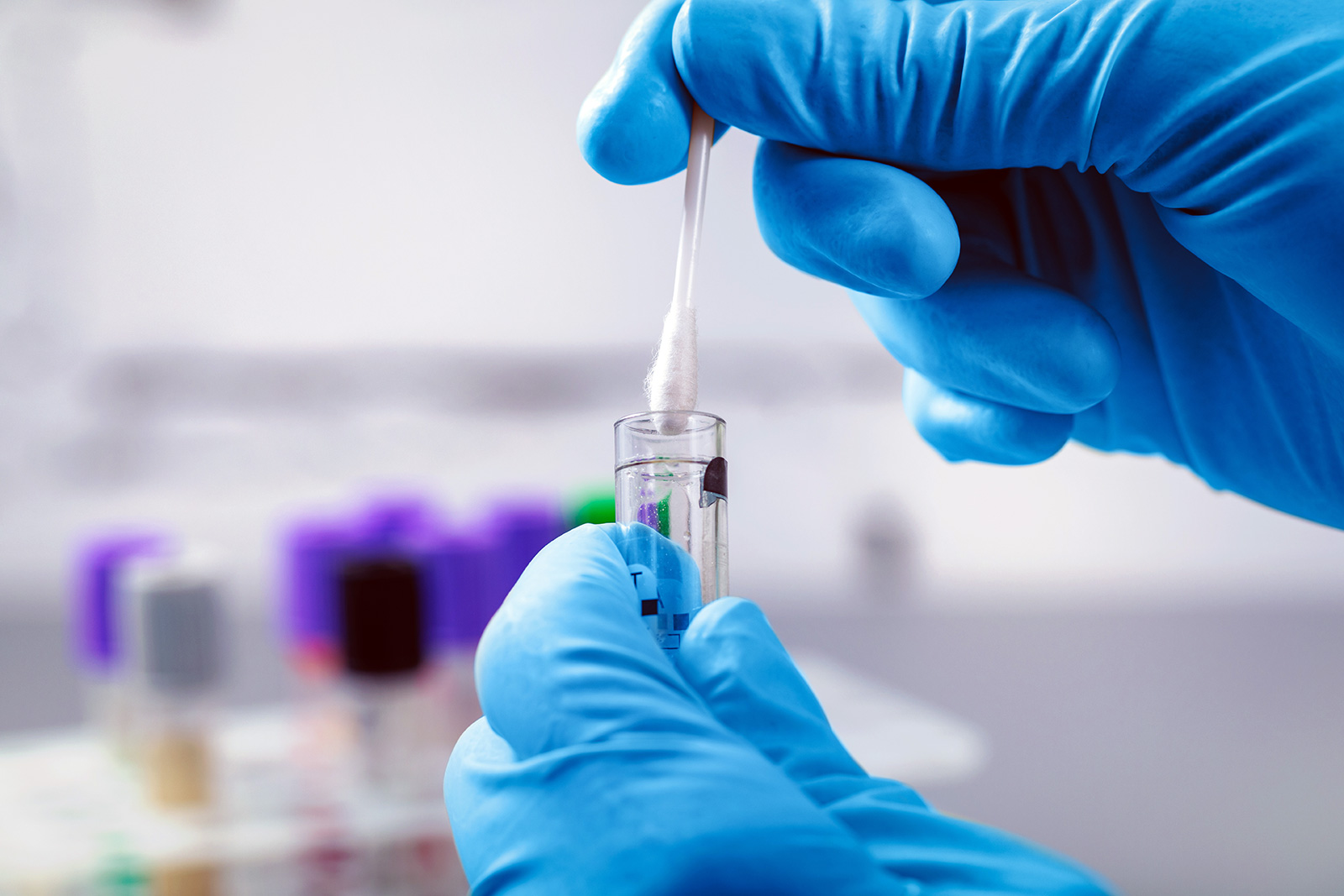 Scientists have created a simple early-stage cancer test capable of catching signs of up to 14 different types of cancer. The test is also relatively simple, which means it should be low-cost, making it available to more people than ever.

Being able to detect cancer early can improve treatment’s effectiveness and increase the chances of a successful outcome. This will also help with patient survival. We are constantly discovering new methods to combat cancer.

If we can create a proper early-stage cancer test, though, that catches these diseases as early as possible, then treatments like a cancer-killing virus may prove even more reliable when it starts rolling out with worldwide availability. Because the test is so simple, doctors can administer it to find the best treatment option for their patient.

To say that this test could revolutionize how we approach finding cancer in its earliest stages is a bit of an understatement. The researchers that developed it created it so that it can detect up to 14 types of stage-1 cancer just based on blood or urine, making it one of the most effective early-stage cancer tests the world of medicine has ever seen.

Further, the test allows doctors to test for types of cancer that aren’t typically screened for today and cannot be found with standard DNA-based MCED tests, like kidney cancer and tumors in the brain. The researchers published a paper on the new test in The Proceedings of the National Academy of Sciences, detailing the findings they have made with the new test. With this new early-stage test for cancer detection, we may see more treatments that target the various types of cancer it detects. Already, nanobot-based cancer treatment is being tested in human trials. This will allow us to develop more effective treatments.